A man charged with the murder of a country club owner on Queensland’s Fraser Coast could have his charge downgraded after giving a statement about his alleged involvement in what led to the 64-year-old’s death, a court has been told.

Ashton Taylor McKinley’s lawyer told Brisbane Supreme Court his client’s act would “likely” result in his charges being downgraded to manslaughter as he argued for McKinley’s release on bail.

But Justice David Boddice questioned how this could sway his choice to grant bail, even if McKinley was charged with manslaughter. 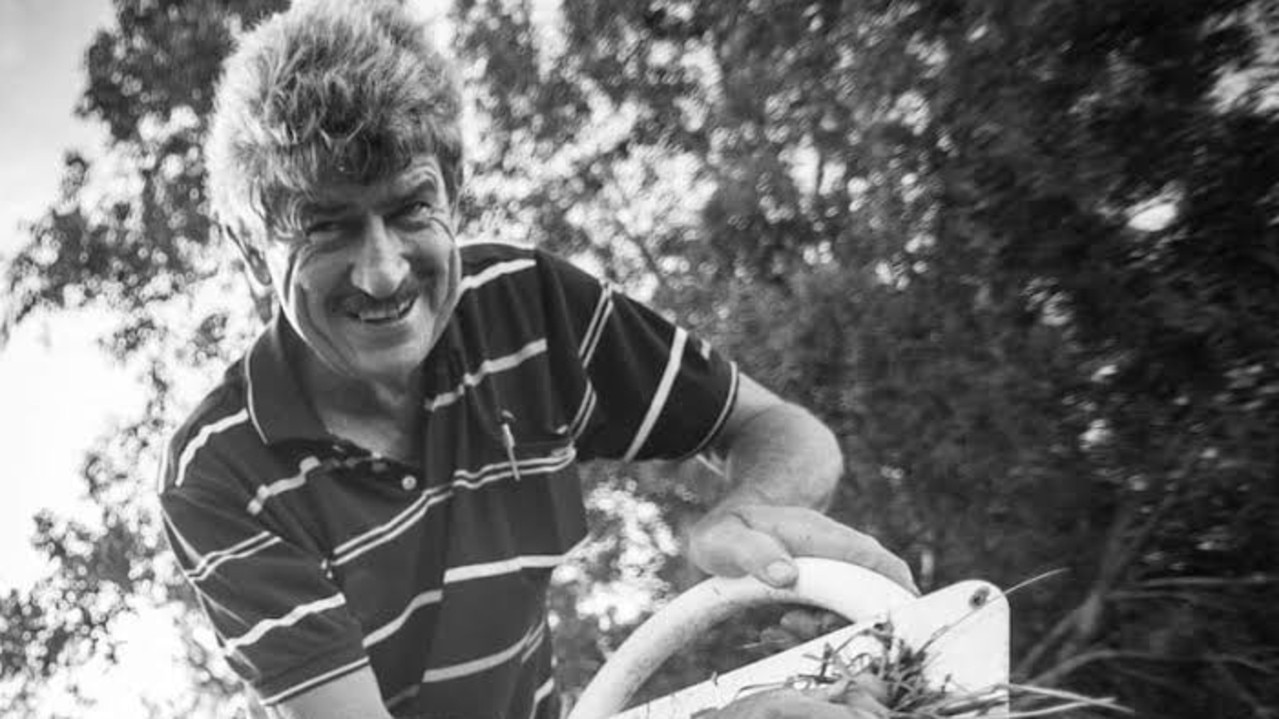 Craignish Country Club owner Greg Harding died of a close-range gunshot wound during an alleged altercation at his home in August. Ashton Taylor McKinley is one of three men charged with his murder.

“At the moment as I understand it, that doesn’t follow the Crown is going to drop the charge,” he said.

“I’m deciding this application on the basis he’s facing murder … how is there a material change of circumstances?”

It is alleged Mr McKinley and two other men broke into Mr Harding’s home in Craignish, a suburb of Hervey Bay, where he was fatally shot.

Mr Harding, who owned the Craignish Country Club, allegedly died from a severed artery caused by a gunshot wound to his leg. 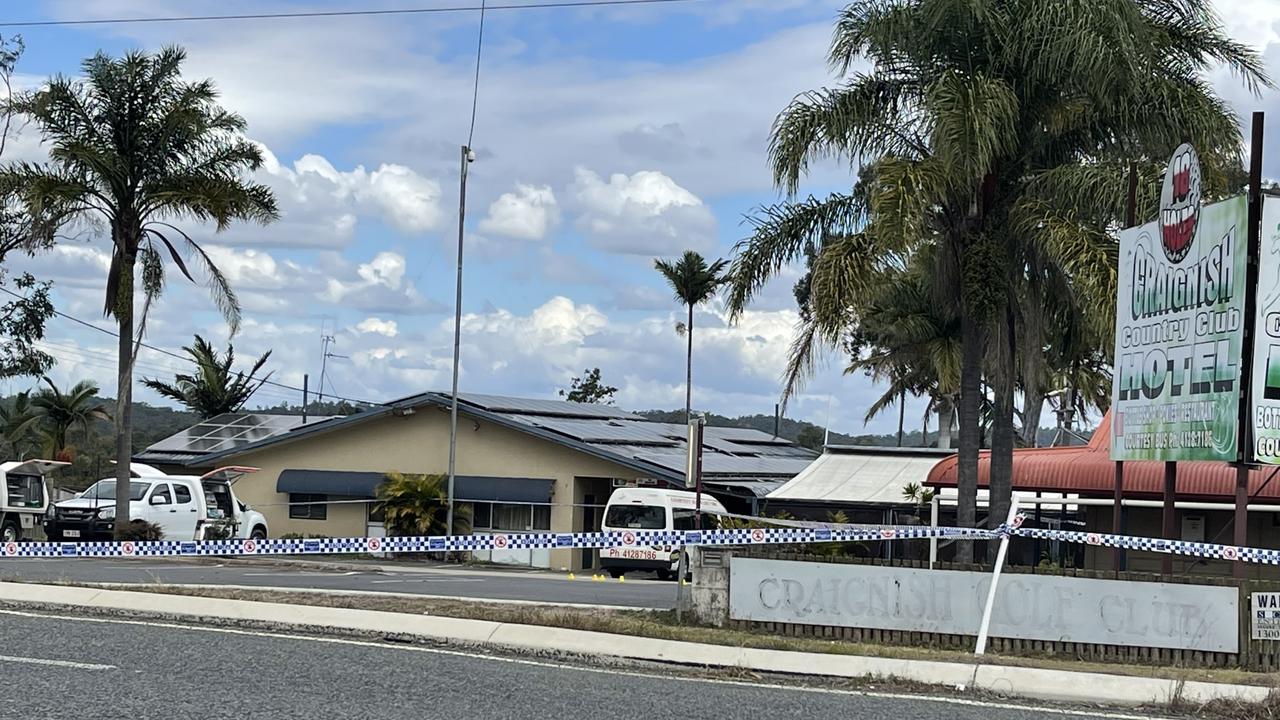 Police at the scene where Greg Harding, owner of the Craignish Country Club, was found dead.

During a bail application on Wednesday, Mr McKinley’s defence barrister said his client had signed an undertaking and provided a statement in relation to his alleged involvement – and others’ – in the offending which resulted in Mr Harding’s death.

He said there was a “material change of circumstances” as Mr McKinley was “likely” to have his charge reduced to manslaughter.

“It has the effect of eliminating the mandatory life sentence,” Mr McKinley’s lawyer said.

But Justice Boddice said there was a “very significant omission” in Mr McKinley’s statement, on the Crown case.

“It may well be the Crown doesn’t accept it as being a full and frank statement,” he said.

“On one view it is not a fulsome statement that has been provided … in which case he has a very good reason to get out and flee.

“I’m obviously being careful here, because there has to be care taken in what is reported in relation to this application.”