A man has been arrested after the body of a young Penrith mum – understood to be Dayna Isaac – was discovered in an apartment on Monday afternoon.

It is understood Ms Isaac, a 27-year-old mother of two, had been in a relationship with the 32-year-old man for just a few months before her death.

Her body was discovered inside a unit on Colless Street, Penrith at around 4.15pm on Monday by a female relative of the man – who was also known to Ms Isaac – who reported the horrific discovery to police. 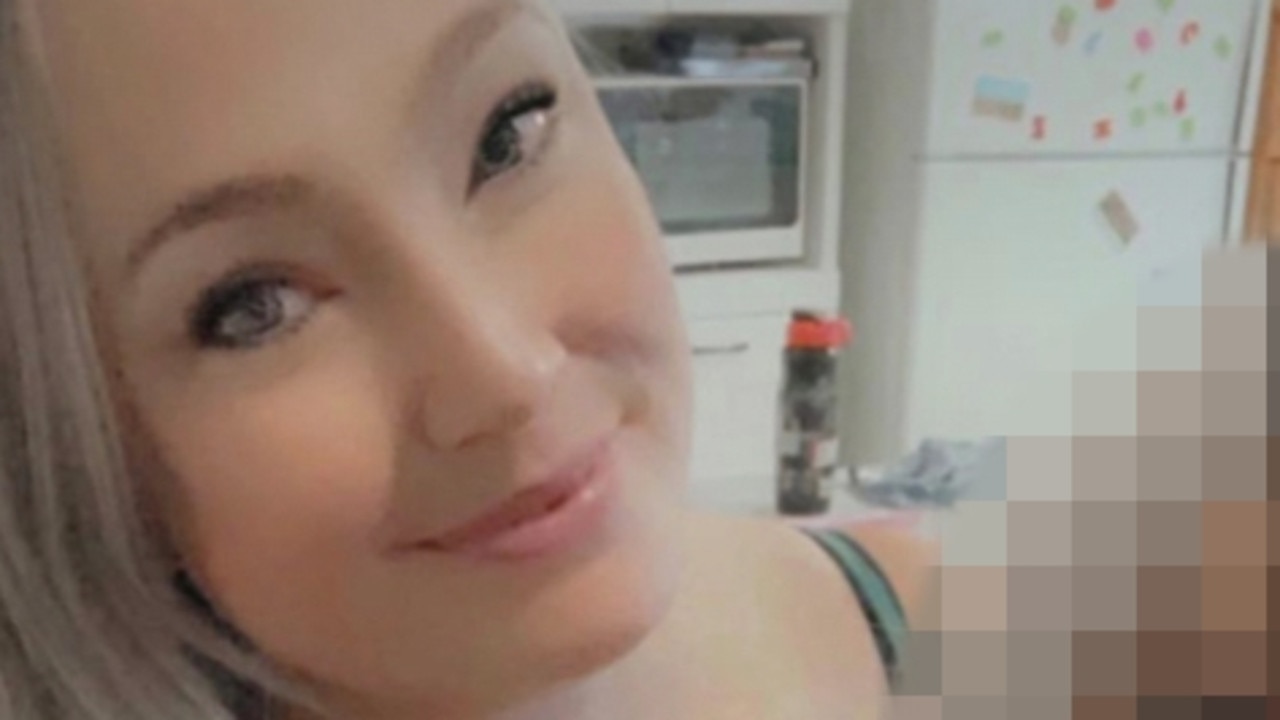 Penrith murder victim Dayna Isaac’s body was found by a woman known to her on Monday afternoon.

Officers from Nepean Police Area Command attended the unit and found the body inside.

A crime scene was established, which is being examined by specialist forensic police.

Detectives have commenced an investigation into the woman’s death, with assistance from the State Crime Command’s Homicide Squad, under Strike Force Diere.

Initial inquiries suggest another person had been at the unit prior to the arrival of the woman who reported the matter.

On Tuesday morning, NSW Police confirmed the man had been arrested by officers from the Tactical Operations Unit (TOU) at around 3.25am at a house on Robinson Road, Cranebrook.

The man has been taken to Penrith Police Station and inquiries are continuing.

At a news conference at St Mary’s Police Station in Sydney’s west on Tuesday morning, Detective Chief Inspector Carlene Mahoney confirmed the “person of interest” had been found at his home address. 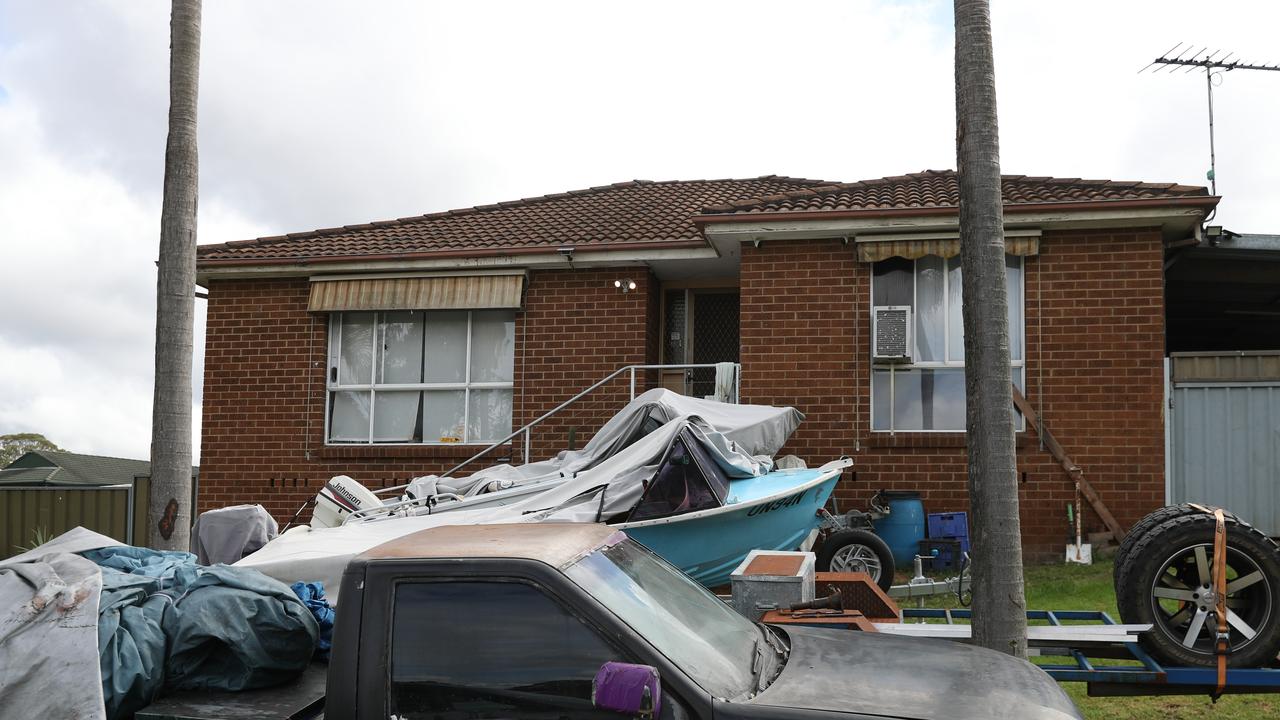 22 Robertson Rd, Cranebrook where a male was arrested early this morning after a woman’s body was found at 8 Colless St Penrith yesterday afternoon. Picture: John Grainger

“A 27-year-old female had been murdered in her [unit] at Penrith. Police attended the scene after being informed that the lady was on the premises,” she said.

“Our investigations revealed that a car was burnt out that was actually owned by the deceased, and as a result of that, investigations have led us to the arrest this morning … at Cranebrook, and a male has been arrested and he’s currently in custody … in Penrith Police Station.

“There was a relationship between the two. It was a long relationship, as a friendship, and recently became more intimate over the last couple of months, and that’s as far as we’re aware.”

Detective Chief Inspector Mahoney confirmed that police “were aware” of the man prior to the arrest.

“We were aware of him. But not in relation to a domestic violence relationship with the deceased,” she said. 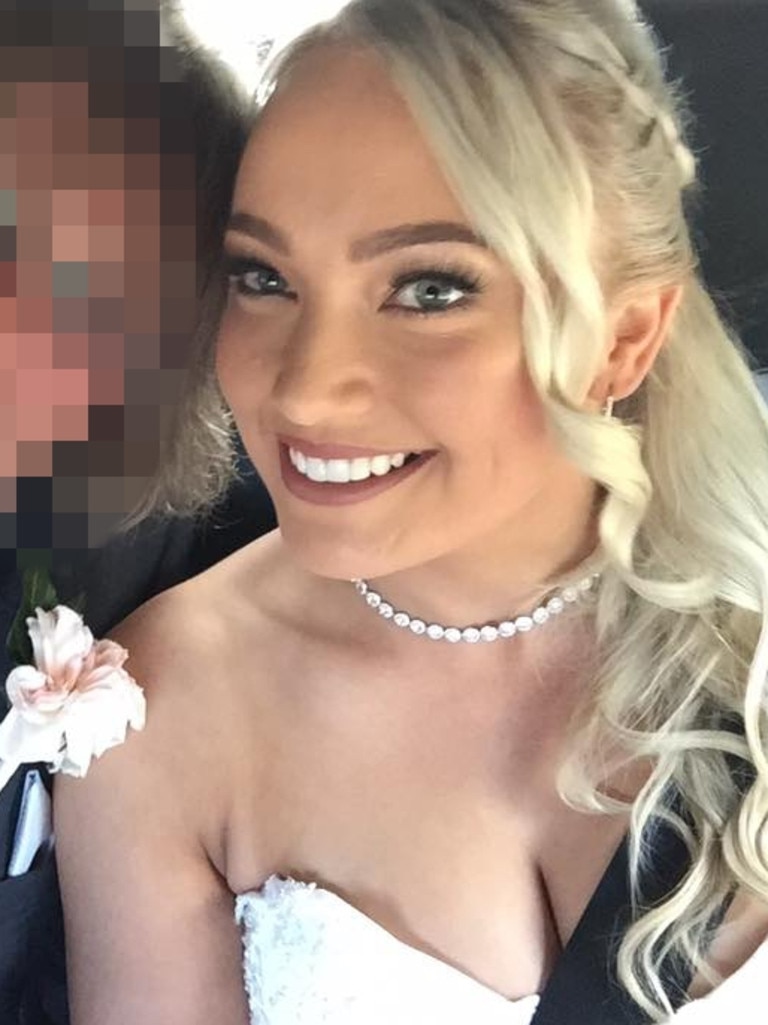 Dayna Isaac is the second woman to be killed in 2023. 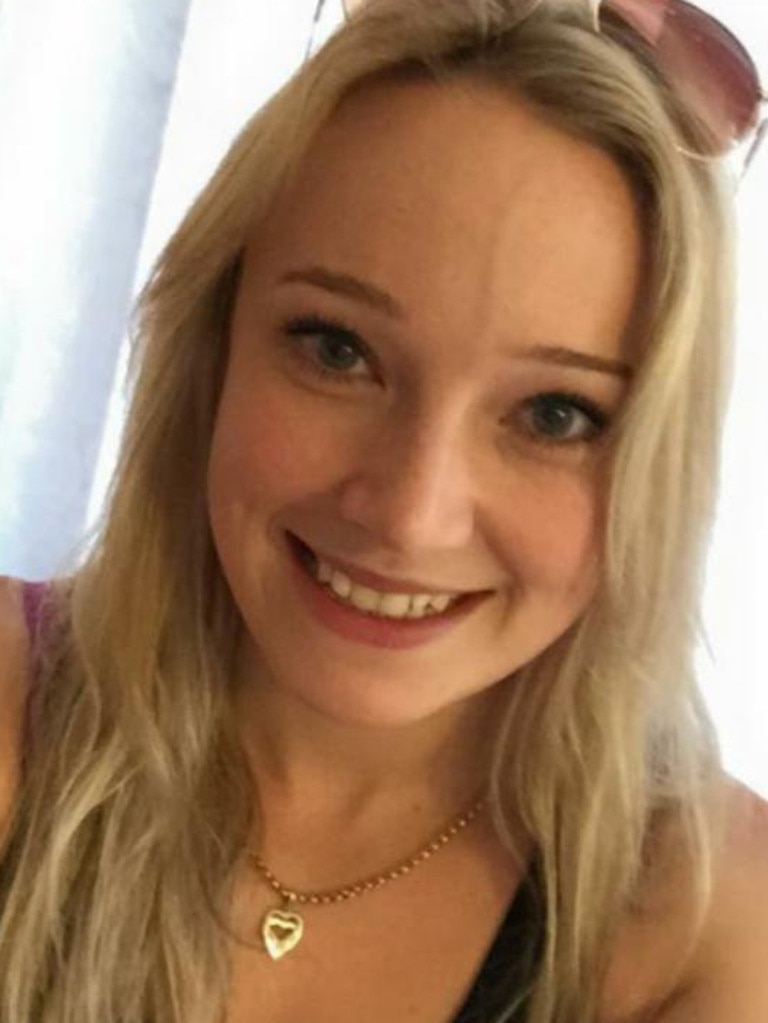 Her body was found by a woman known to her.

Police said they were not looking for a weapon at this stage, but refused to share further details about the lead-up to Ms Isaac’s death, simply confirming it was “under investigation”.

A close friend of Ms Isaac told the Daily Mail she was a “beautiful and kind-hearted” person who would be missed.

“She lit up the room and was the life of the party,” the unidentified friend said.

“She was an amazing doting mother to two beautiful girls who absolutely adored her, and I am so-so proud to call her not just my friend, but my sister.”

Award-winning journalist and domestic violence campaigner Sherele Moody – who tracks all unlawful deaths of woman and children via the Australian Femicide and Child Death Map – confirmed Ms Isaac was the second Australian women killed since January 1, 2023. 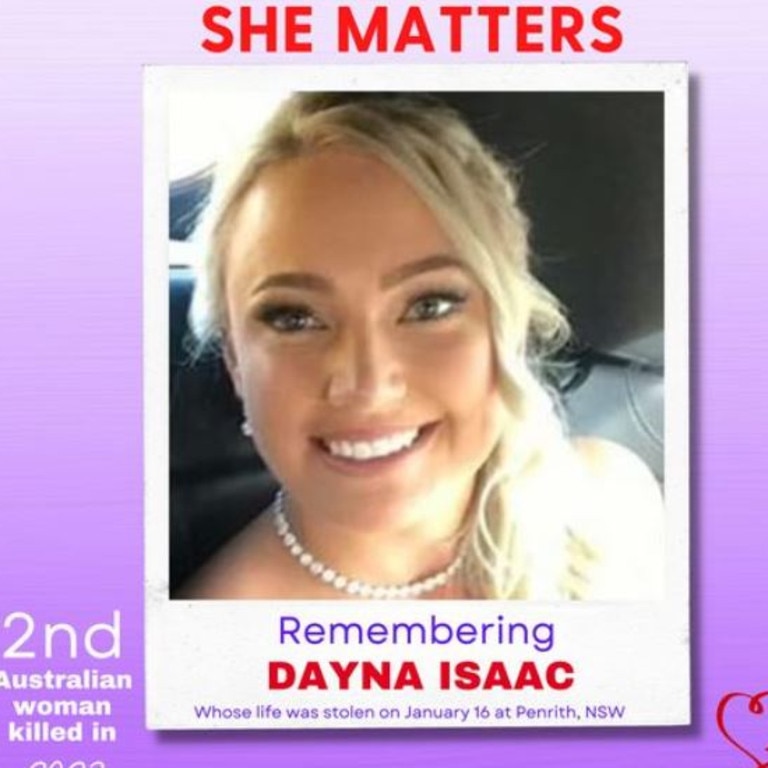 “Once again, a male with a history of violence against women has allegedly killed his partner,” she wrote in a Facebook post.

“Police have confirmed the male has form for harming woman and was known to have a history of domestic violence.

“Every time a male kills his partner, I wonder would things have been different if Australia had a national domestic violence offender register where women can request the DV history of would-be lovers. I suspect a register would go some way towards saving women’s lives but it seems this idea is beyond the scope of the federal, state and territory governments.

“Even if it saved just one life, it would be worth the effort.”

According to Ms Moody, from November 30, 2022 to January 3, 2023, 16 women were killed across Australia, with the campaigner describing it as “the most horrific five weeks of femicides our nation has seen in a very long time”.

Police are urging anyone with any information about Ms Isaac’s death to come forward.