WARNING: Aboriginal and Torres Strait Islander readers are warned this story contains images of people who have died.

The mother of a young boy killed on his way home from school has revealed her next move.

Cassius Turvey, of Noongar Yamatji, in WA, was attacked with a metal pole on his way home from school in Midland, on Perth’s eastern outskirts.

Mechelle Turvey on Thursday revealed she’s been offered an unpaid advisory role with the state’s police force, where she’ll help support those facing similar circumstances to her own. 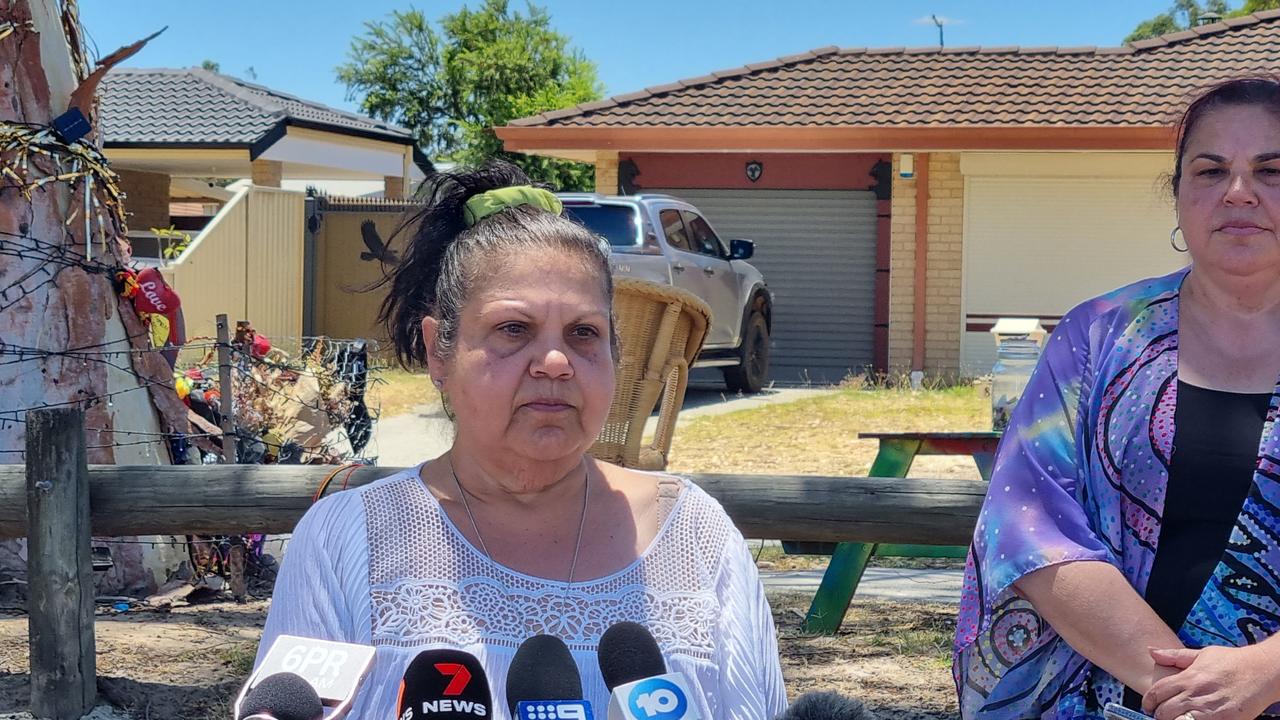 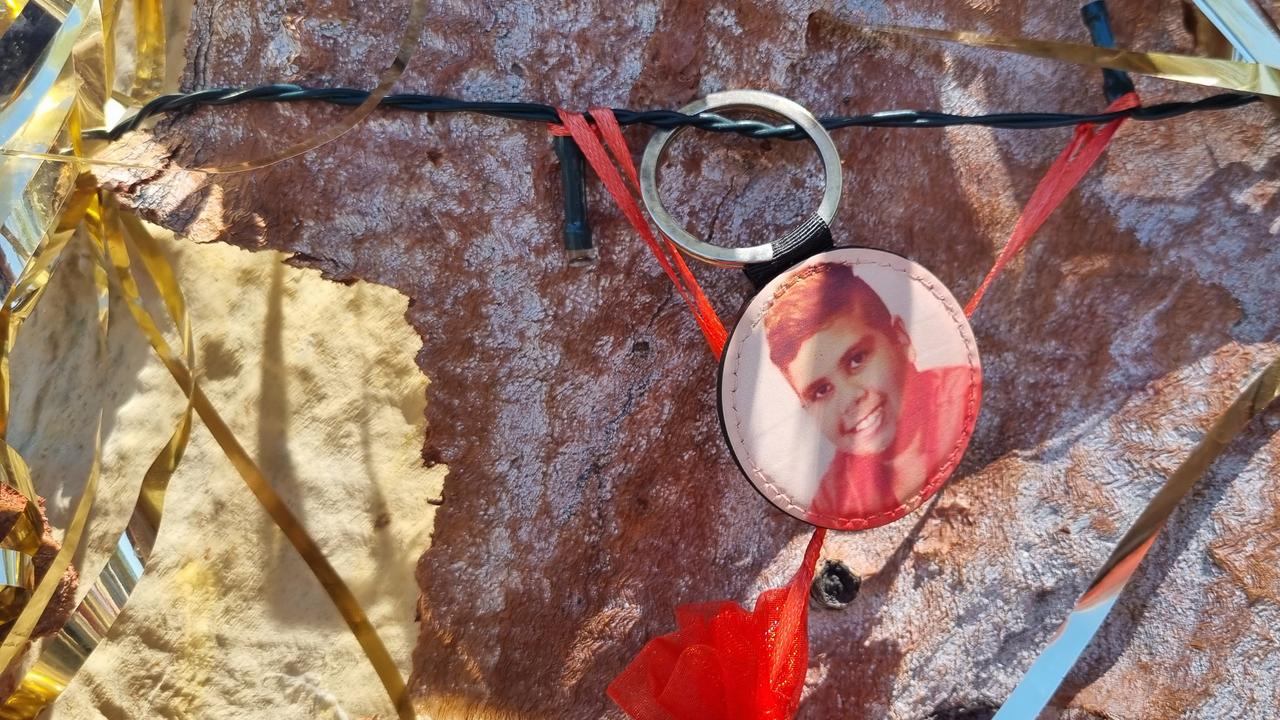 Cassius was just 15 when he was attacked on his way home from school in October. Source: NCA NewsWire Images of Cassius Turvey shown at his funeral.

Speaking by a memorial tree set-up just metres from where the attack took place, Mechelle said she’ll be assisting new officers and new supervisors on how to help those left behind when serious incidents take place.

“If I can help people, Aboriginal or not, see how they can help with police, then I’m all for it,” said Ms Turvey, “and alert police to how people are actually feeling.”

A point of contention for Mechelle was how WA Police treated Cassius’ friends in the aftermath of the attack; they were present, but weren’t seen to by officers, and were left to find their own ways home.

“So, some of my suggestions would be to contact family or arrange for, if not the police, another group to be in their presence,” said Ms Turvey.

Asked what inspired her to take on the role, Ms Turvey said her son was her main motivation.

“His leadership, his smile, his ability to make friends with anyone instantly.

“Christmas was a hard time,” Ms Turvey said, as she began tearing up, “with empty spots for Cassius and his dad.” 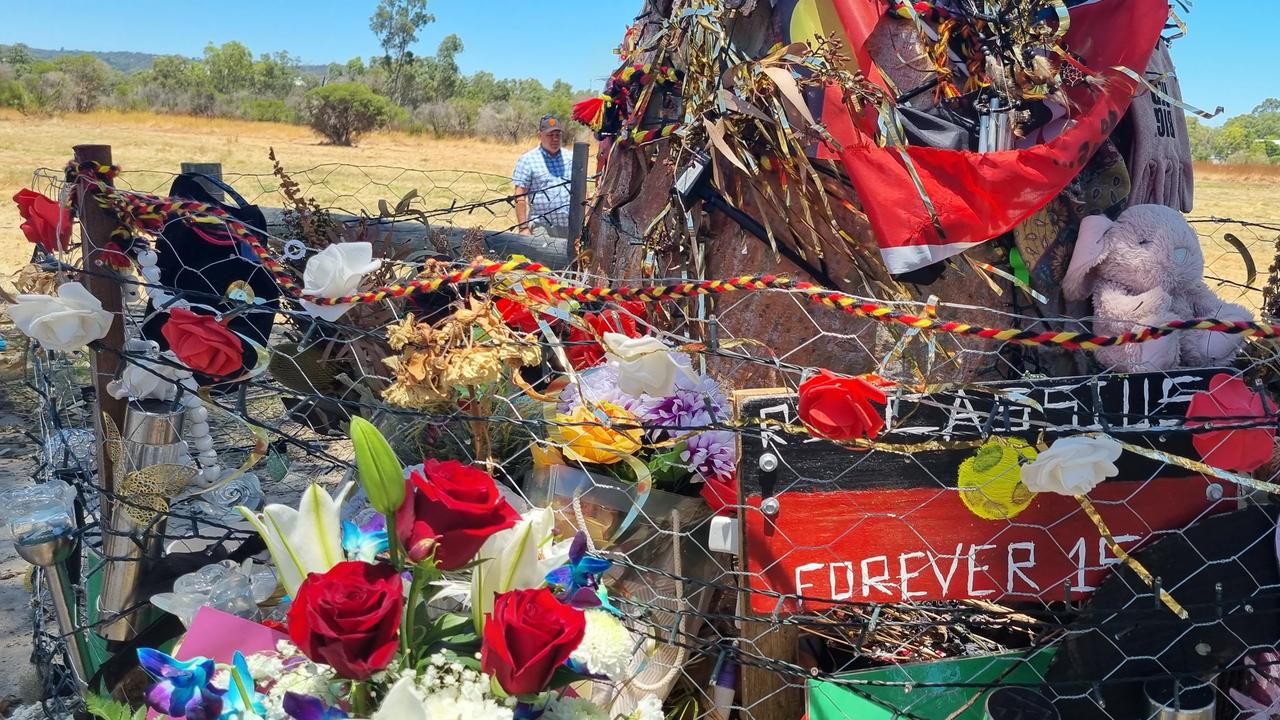 The memorial tree is just metres from where Cassius was fatally attacked. Source: NCA NewsWire 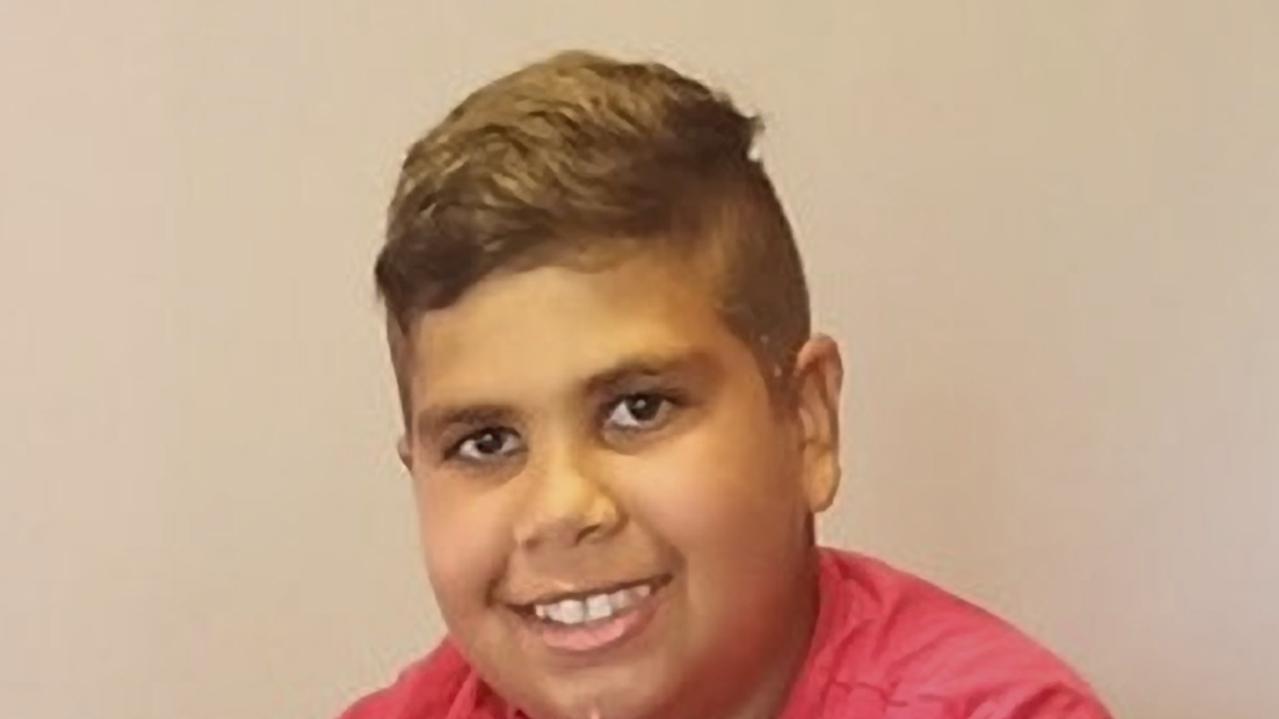 A Middle Swan man was charged with murder over the death of the 15-year-old Aboriginal boy.

Supported by her sister Robyn Turvey, Mechelle spoke alongside a tree adorned with tributes to her son, just metres from where the attack took place.

Jack Steven James Brearley, 21, is accused of carrying out the fatal attack on Cassius; he’s yet to enter a plea, and is due back in a Perth court later this month.