A professional bodybuilder who has represented Australia on the global stage has been hit with a string of domestic violence charges.

Constantinos Demetriou has taken out titles such as Mr Australia’s Heavyweight category at the WFF Australian Championships and scored as high as seventh place in International Fitness and Bodybuilding Federation competitions across the world.

They include three counts of common assault and three counts of destroying or damaging property, being a front door and garage wall, with the intent of endangering life.

He was also charged with choking without consent, stalking or intimidating to cause fear or physical harm, possessing or using a prohibited weapon and being armed with the intent to commit assault. 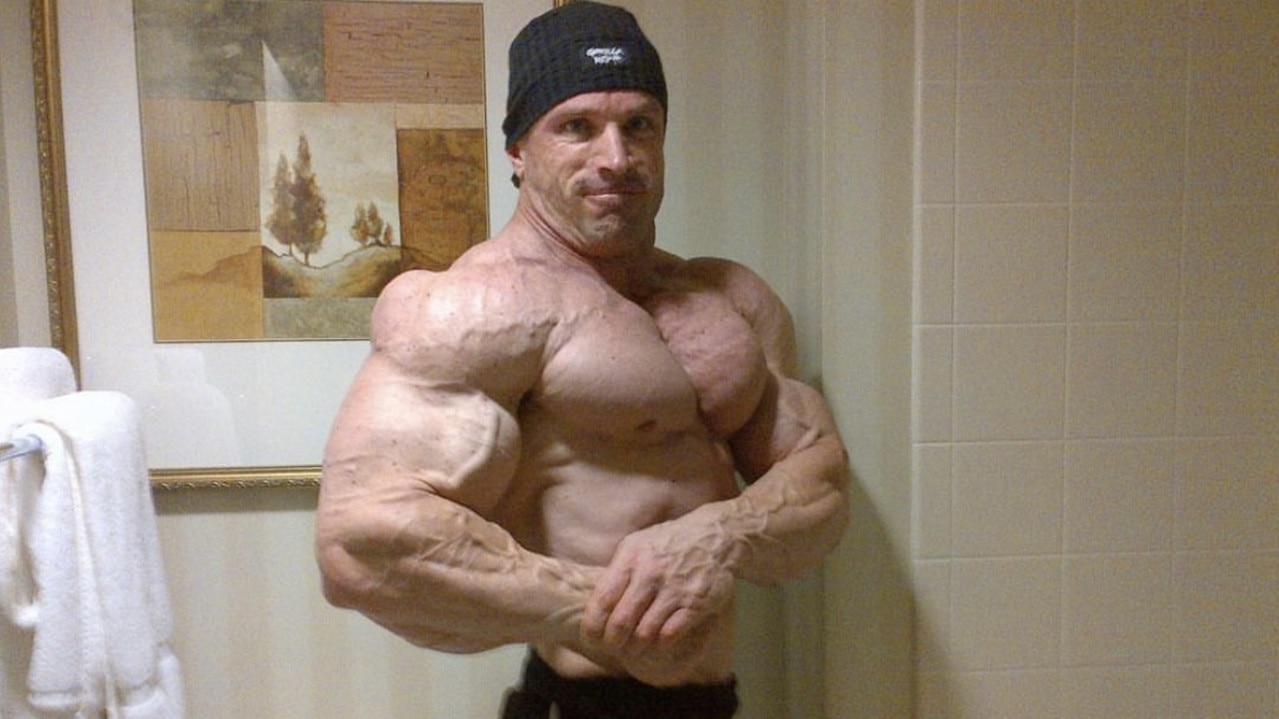 The charges span eight days in July last year and were allegedly committed in Sydney’s affluent eastern suburb of Vaucluse as well as Orchard Hills in the city’s west.

On Monday, the NSW Supreme Court heard Mr Demetriou will face a bail hearing at the same court on January 30, when he will seek an “urgent” release to a rehabilitation program.

The court earlier refused bail on all alleged offences.

A bio about Mr Demetriou published on the Muscle and Fitness website describes an active childhood on a farm west of Sydney before he started bodybuilding at age 16.

Despite quickly rising through the heavyweight ranks and winning several national competitions in his younger years, Mr Demetriou took a break from the sport to open a gym and dance centre in Sydney.

“After 11 years off bodybuilding and doing all these activities I realised that bodybuilding was still in my blood so at the age of 33 I decided to make a comeback and compete again,” it reads.

On Mr Demetriou’s Instagram account, his profile describes him as an “IFBB Professional Bodybuilder and Body Transformation Specialist”.

He will next face Parramatta Local Court on February 2 for charge certification.

He’s yet to enter pleas on any of the charges.