A man has faced court charged with murdering a mother-of-five who police allege was found with stab wounds at an East Perth hotel.

Police were called to the Quality Hotel Ambassador Perth on Adelaide Tce about 9.40am on Sunday where they found Vitorina Bruce, 40, unresponsive in the hallway.

St John Ambulance paramedics rushed Ms Bruce to hospital but she could not be saved.

Julian Alexander Pau, 42, who knew the woman, was taken into custody for questioning at the time.

Police said on Monday he had been charged with murder. 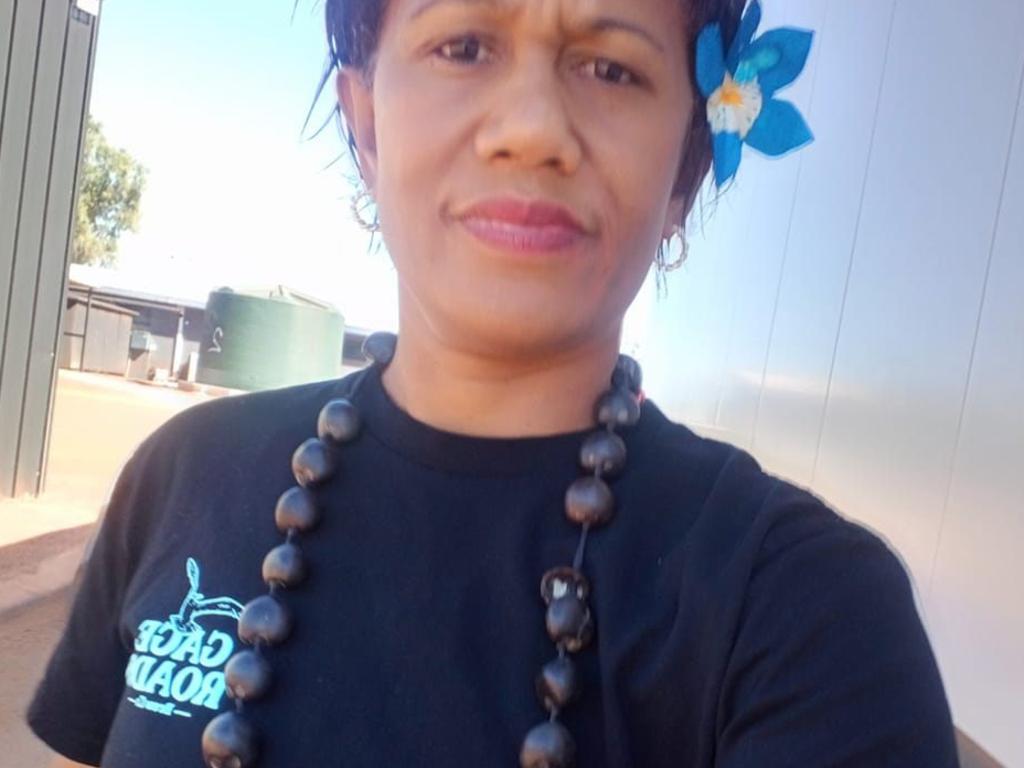 Vitorina Bruce was a mother of five. Picture: Facebook

Mr Pau faced Perth Magistrates Court on Tuesday but was not required to enter a plea.

He was remanded in custody to face Stirling Gardens Magistrates Court on December 21.

Meanwhile, Ms Bruce’s cousin Margret Tokalau has set up a GoFundMe page to cover the cost of her funeral and to help her children.

“She came to Perth for a three-year contract to support her five children who are left behind,” Ms Tokalau said.

“She had so much plans to support her children with education and to break the poverty-stricken life they faced daily.

“Her life was tragically taken after being in Perth for just over five months. 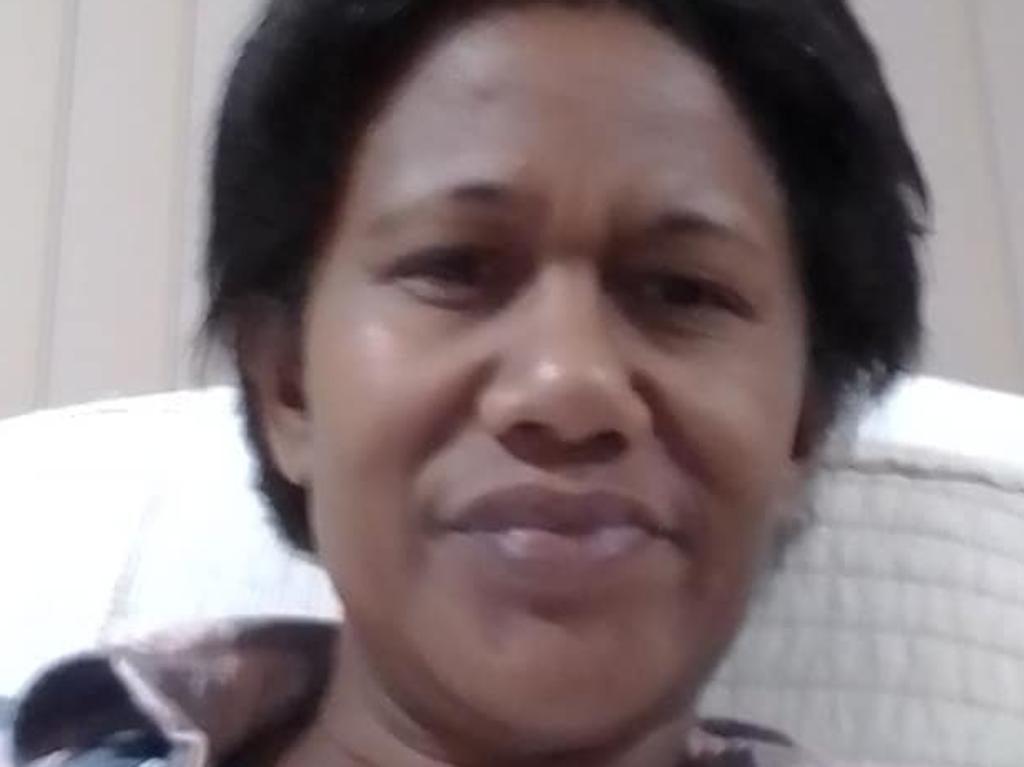 A GoFundMe page has been set up for Vitorina Bruce. Picture: Facebook

“I can only imagine what her kids are going through. Your help will go towards Vitorina’s funeral and help with her children.”

Guests at the hotel were prevented from re-entering for some time as forensic officers scoured the area on Sunday.

Anyone with information is urged to contact Crime Stoppers.