A woman trapped on the Bruce Highway for hours as floods overwhelmed northern Queensland said she feared for her life.

Torrential rain has smashed the Mackay and Townsville coasts over the last week, with some regions set to report one metre of rainfall as the flooding crisis deepens.

Proserpine resident Melissa Young was among 20 people who became stranded inside their cars on the Bruce Highway as floodwaters surged onto the highway north of Mackay.

“I thought I was going to lose my life,” she told Today on Tuesday. 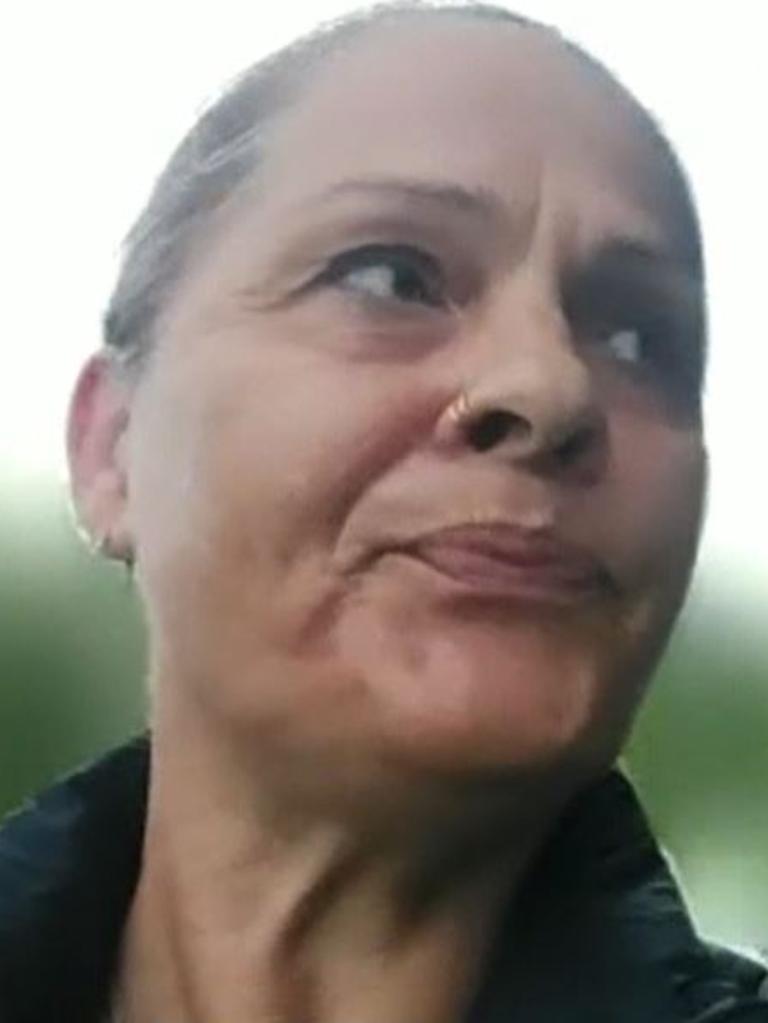 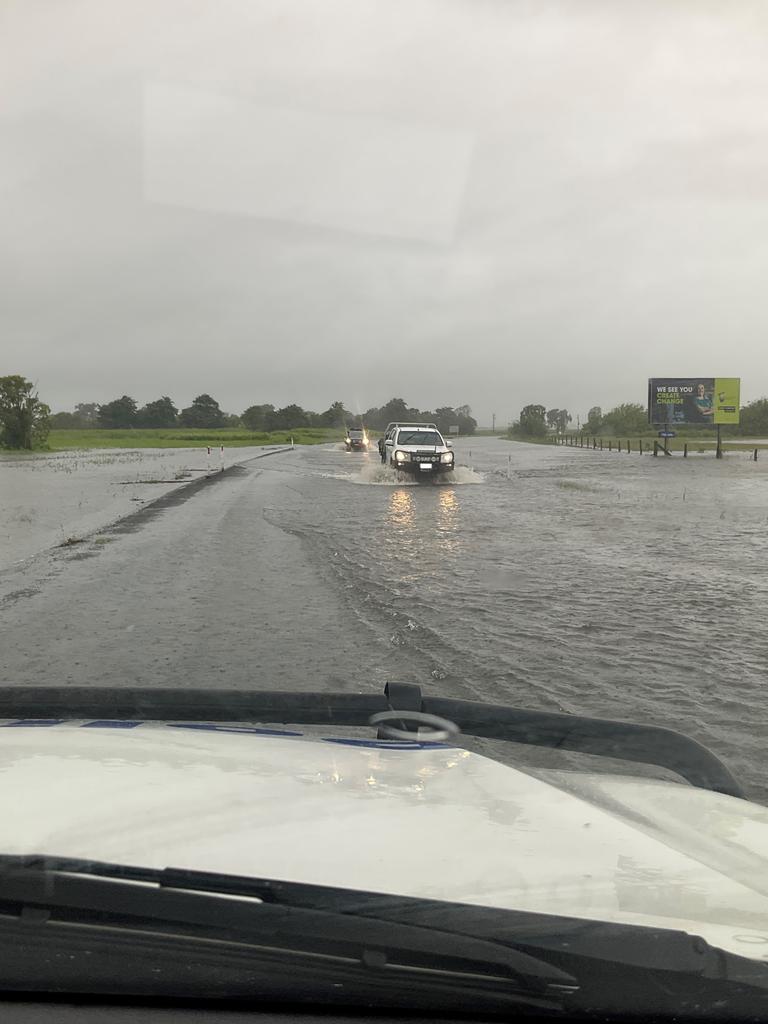 “It’s absolutely next level, I wasn’t far off writing goodbye messages to my children.”

Ms Young has since been rescued but said she was “wrecked” after spending hours anxiously waiting for help when their exit route became inundated with fast-moving waters.

“When I set off from Cairns I knew rain was coming and there was a chance I (would have) to pull over and stop for a while,” she said.

“But not this, definitely not this.”

The road had been closed by authorities hours before the convoy of evacuating residents came across trouble.

However, a road sign positioned to warn drivers had moved off the road. 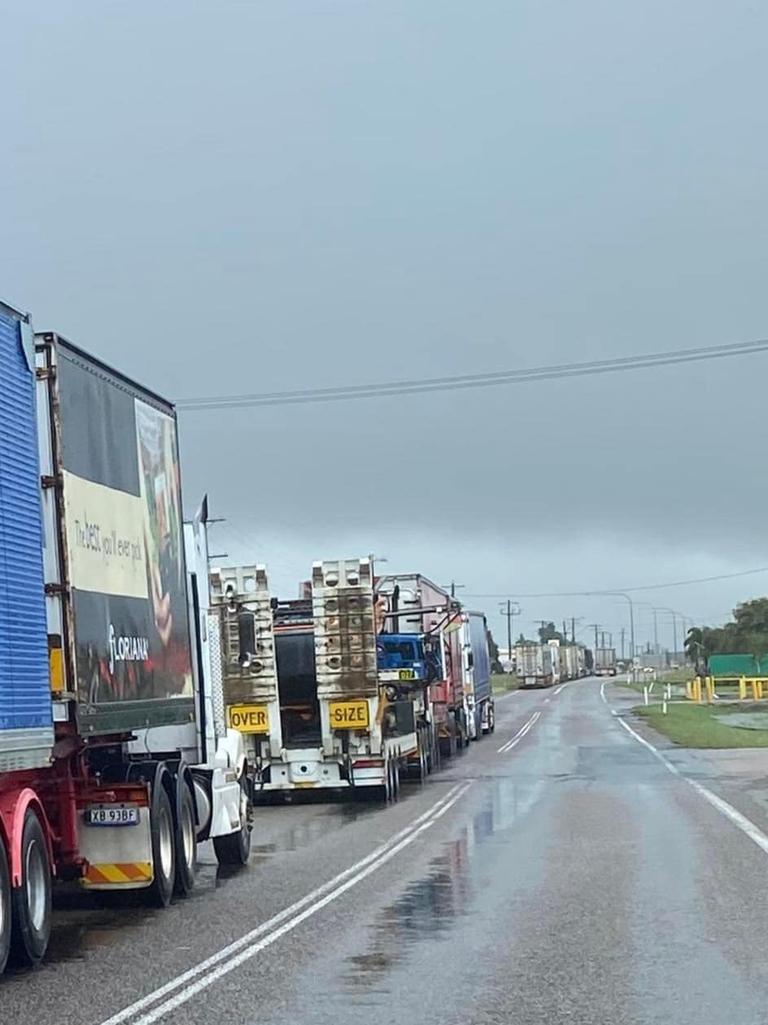 Police have told drivers they may have to wait until Thursday before floodwaters disappear. Picture: Facebook 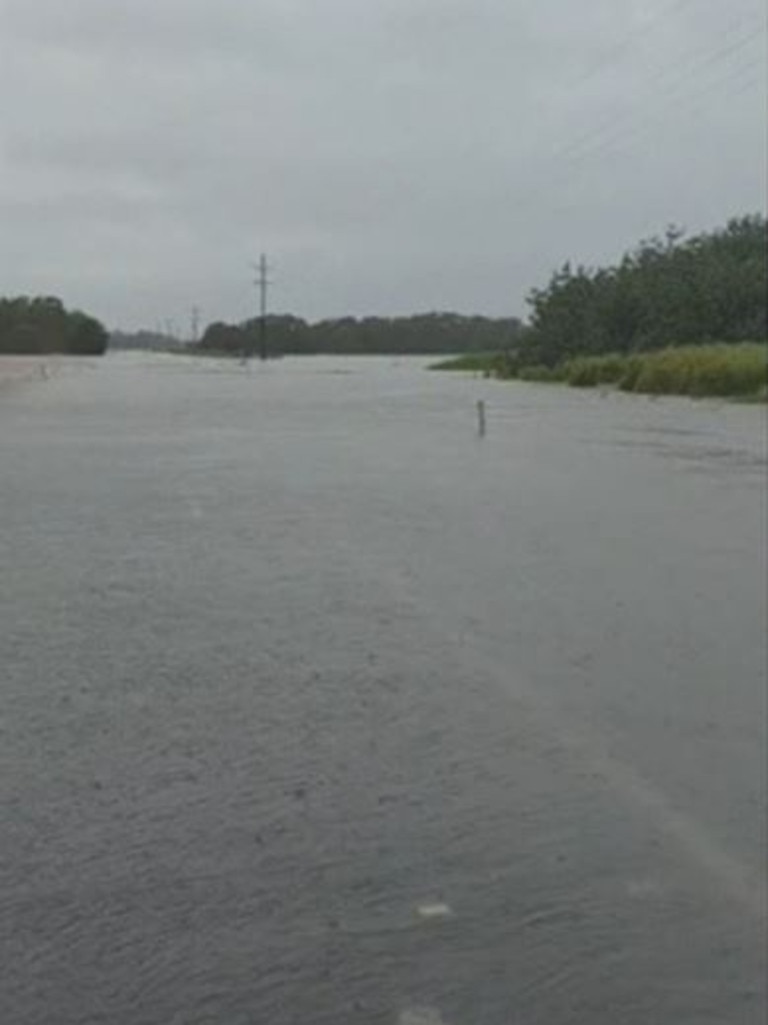 “I just want to get out of here and we don’t know when that’s going to happen,” Ms Young said.

“There’s so much more rain coming so we can’t go until the water goes down and then we will be able to return to our cars.”

Dangerous and life-threatening flash flooding is possible over the central coast and Whitsundays on Tuesday, with some regions set to reach 1000mm of rainfall.

Between 200 and 250mm of rain is likely to fall in some areas, particularly on the coast and ranges north of Mackay to Nebo.

Crocodiles were reported floating down the Proserpine River and flushing out into the ocean at nearby Wilson Beach.

Police have told drivers to prepare to be stuck in their cars until Thursday, with food drops scheduled for the coming days.

Local supermarkets are falling short of fresh produce, as major transport routes are blocked by floodwaters.

Proserpine recorded its wettest 48 hours in 32 years over the weekend after 483mm of rainfall.