Stamp duty for first-home buyers has emerged as an early contentious topic for the upcoming March state election.

On Monday morning, the NSW Labor Party announced a new policy that would slash stamp duty for first-home buyers for properties up to the value of $800,000, with concessional rates given to homes up to $1m. Both major parties are trying to woo first-home buyers ahead of the March 25 election. Picture: NCA NewsWire / Gaye Gerard

The scheme can be accessed now but comes into full effect on January 13 for properties up to $1.5m.

First-home buyers purchasing homes under $650,000 will still have their stamp duty waived.

However, the state Coalition believes their scheme gives prospective buyers a larger selection of properties under the threshold. According to Treasury costings, the removal of stamp duty will reduce the time it takes to save for a deposit by two years.

Speaking to media on Monday, NSW Treasurer Matt Kean said Labor’s plans meant fewer first-home buyers would be able to purchase their own home, with the Australian Bureau of Statistics (ABS) stating that the average home in NSW costs $1.125m.

“It’s only Chris Minns and Labor defending the most unfair and unpopular tax in the nation – and that is stamp duty,” Mr Kean said.

“What Chris Minns’s policy does is exclude people in purchasing property in a whole range of suburbs for those median house prices.” 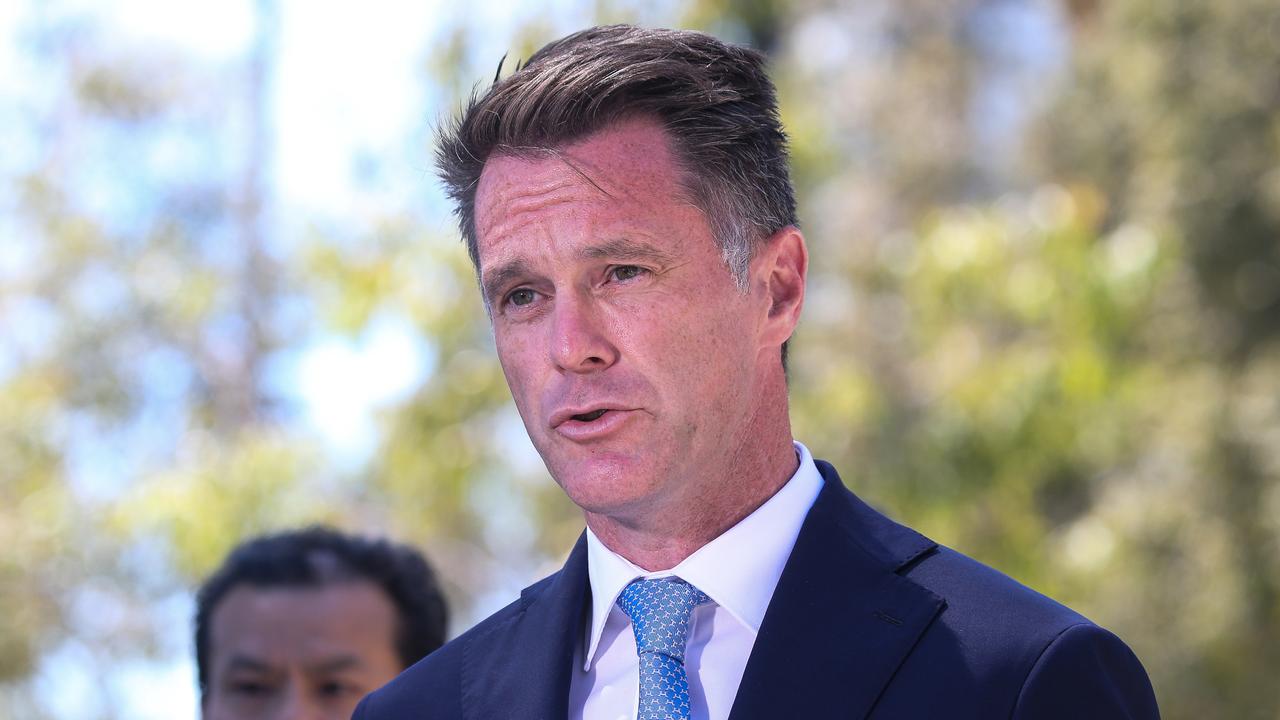 However, Mr Minns stressed that his government’s plan would apply to 95 per cent of first-home buyers who purchased properties under $1m.

“We’ve been really upfront about this, our policy is for the 95 per cent of first-home buyers in this state … 95 per cent of them will buy a property for $1m or less,” he said.

He hoped the policy would also reduce cost-of-living pressures for households – an issue routinely named as a top concern for voters.

The Coalition’s plan for first-home buyers

• The annual land tax is calculated at $400 plus 0.3 per cent of the property’s land value

• The scheme officially comes into effect on January 16; however, stamp duty can be refunded on purchases between November 11 and January 15 in lieu of an annual land tax 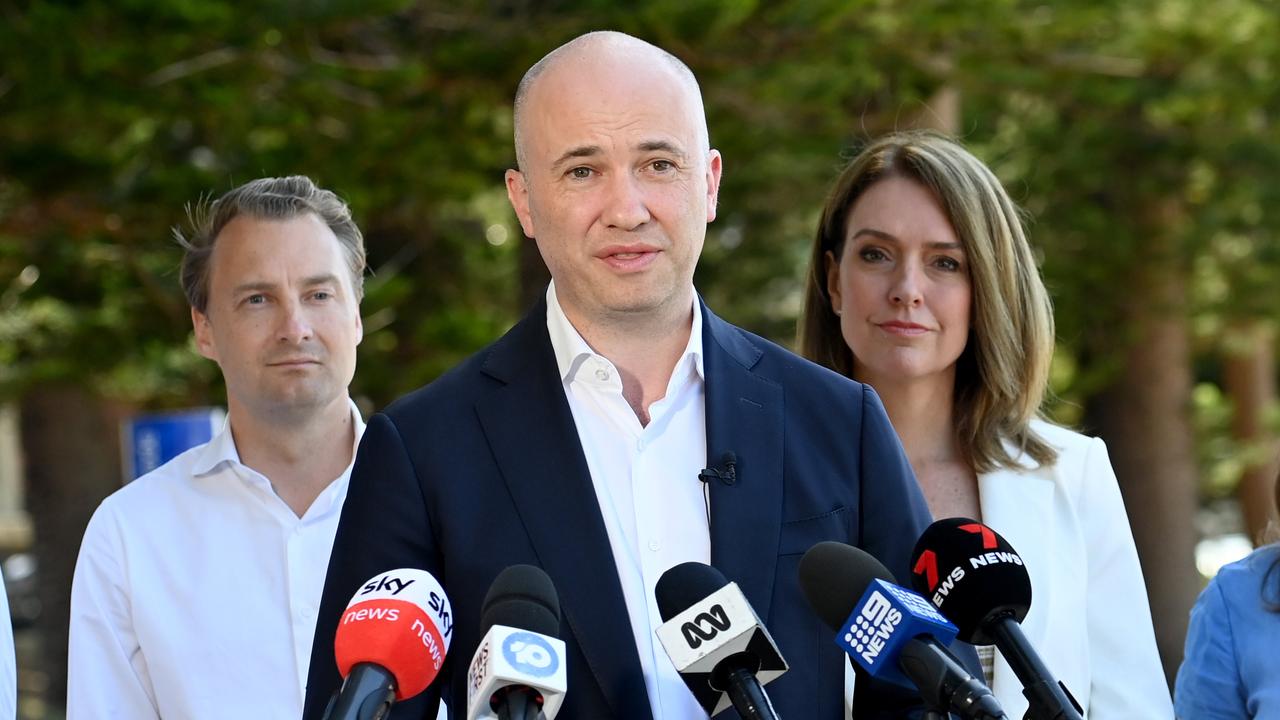 • Labor claims that within three years, 27,7000 first-home buyers would be able to pay no stamp duty, with 18,800 first homebuyers accessing the tax cut at a discounted rate