Amelia and Oliver were the most popular baby names in Queensland in 2022 with the latter marking its tenth year in the top spot.

The state’s Attorney-General Shannon Fentiman confirmed the trend on Saturday after the moniker overtook Jack in 2013.

In the girls’ category, Amelia edged out strong contenders including Charlotte, Isla and Olivia.

“It’s fascinating to see the various names which have changed in popularity and the unpredictability of the results most notably for girls names’ over the last few years,” Ms Fentiman said. 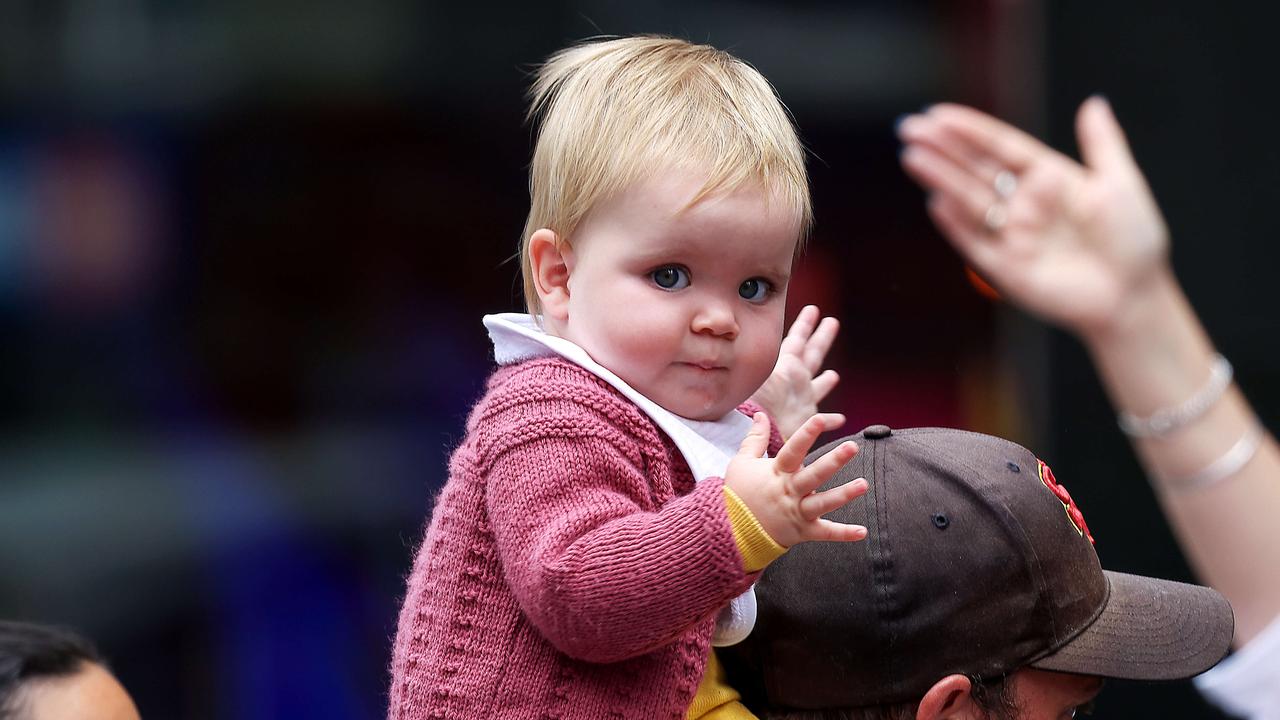 Oliver and Amelia were the most popular baby names for Queenslanders in 2022, data released over the weekend revealed. Picture: NCA NewsWire / Ian Currie

According to Queensland’s Registry of Births, Deaths and Marriages, the state recorded 62,740 births in 2022.

“Charlotte, Isla and Olivia continue to see popularity in the top four for names for girls, having not budged for much of the last decade,” Ms Fentiman said.

“Oliver is still holding onto the top spot – now for the tenth year in a row – with another commanding lead since overtaking Jack in 2013,” she said.

“Boys names have been remarkably stable in recent years.”

Ms Fentiman said there was only one new entry for boys names, with Luca surging from 18th to 10th to replace Elijah, which tumbled to 12th. 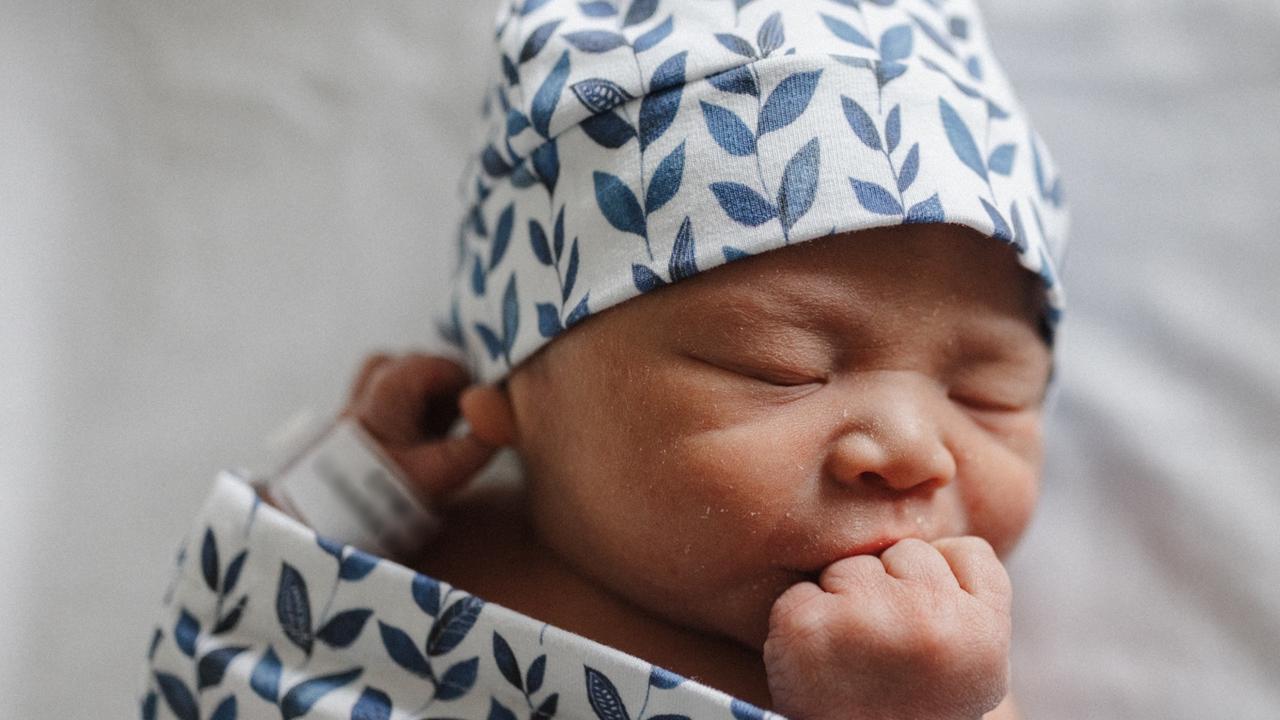 After Oliver and Amelia, some of Queensland’s most popular baby names last year were Noah, Charlotte, William and Isla.

“Personally, it’s a little sad that Shannon still sits outside the top 100, but you can forgive me for being a little biased,” Ms Fentiman said.

For the Olivers in Australia, the weekend’s announcement confirms its dominant popularity across the country.

Last year, it was the most popular boys name in every state bar the top end, where it was pipped by Charlie. 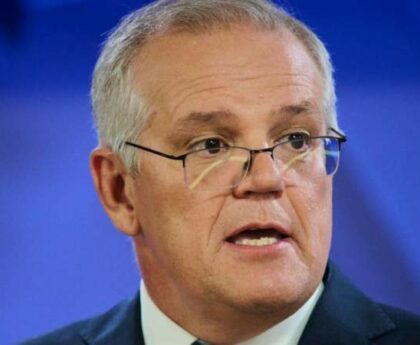