Former Treasurer Josh Frydenberg has unloaded on Scott Morrison over his ministerial power grab, revealing he would have been rolled as Prime Minister if his cabinet colleagues had found out.

In his first public comments about the ministerial scandal, the subject of an inquiry by former High Court judge Virginia Bell to be released tomorrow, the former MP says he was blindsided by the revelation.

Author Niki Savva outlines a confrontation between the two men in her new book, Bulldozed, that reveals what happened when Mr Frydenberg read about the secret ministerial power grab in August 2022.

Another former staffer tells the author the power grab was “not kooky, but dangerous”.

In an exclusive extract published in Nine newspapers, Savva writes that Mr Morrison tried to contact Mr Frydenberg, “ostensibly to apologise to his former deputy”.

“What really stuck in Frydenberg’s mind, and his craw, was Morrison’s response in that initial conversation when a profoundly disappointed Frydenberg put it to him that: ‘You wouldn’t do it again if you had your time over!’ Morrison replied: ‘Yes I would.’”

“Frydenberg was staggered. When he asked him why he had done it, Morrison had no coherent explanation, except to say that ‘No one understands what it was like’ – a theme he would reprise at his press conference afterwards, the one where he also insisted that he and Frydenberg remained ‘the best of friends’” 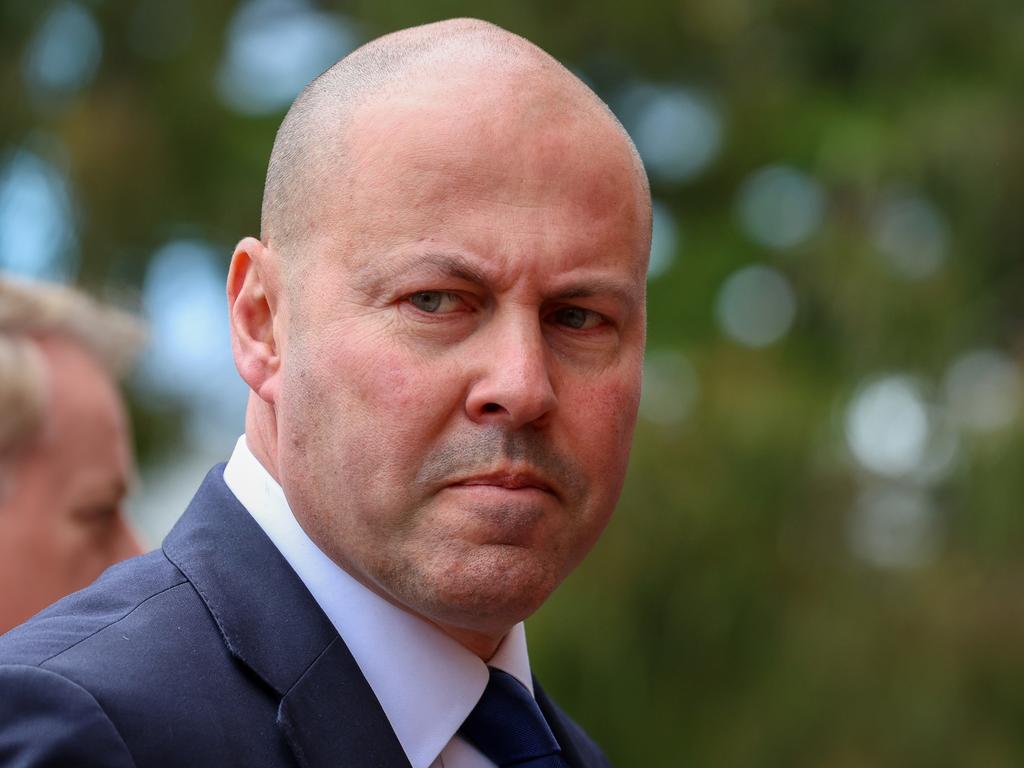 Former Treasurer Josh Frydenberg has unloaded on Scott Morrison over his ministerial power grab revealing he would have been rolled as Prime Minister if his cabinet colleagues had found out.

In an interview for the book, Mr Frydenberg says that he still regarded Mr Morrison as a friend but answered “yes” when asked if the relationship had been damaged by Mr Morrison‘s deception.

“I don’t think there was any reason for Scott to take on the additional Treasury portfolio. The fact he did take it, and it was not made transparent to me and others, was wrong and profoundly disappointing,‘’ Mr Frydenberg said.

“It was extreme overreach.”

ScoMo ‘would have been dumped as PM’

If Mr Frydenberg had known about the secret takeover before, he says he would have insisted that Mr Morrison revoke the power grab.

Savva writes he would have told Mr Morrison that he was the deputy leader and the treasurer – not him.

She also reveals that colleagues say that if Mathias Cormann had known, he “would have gone ballistic”.

“If Morrison had resisted, Frydenberg is convinced there would have been a challenge, because of the level of outrage in the party’s moderate and conservative ranks,” she writes. 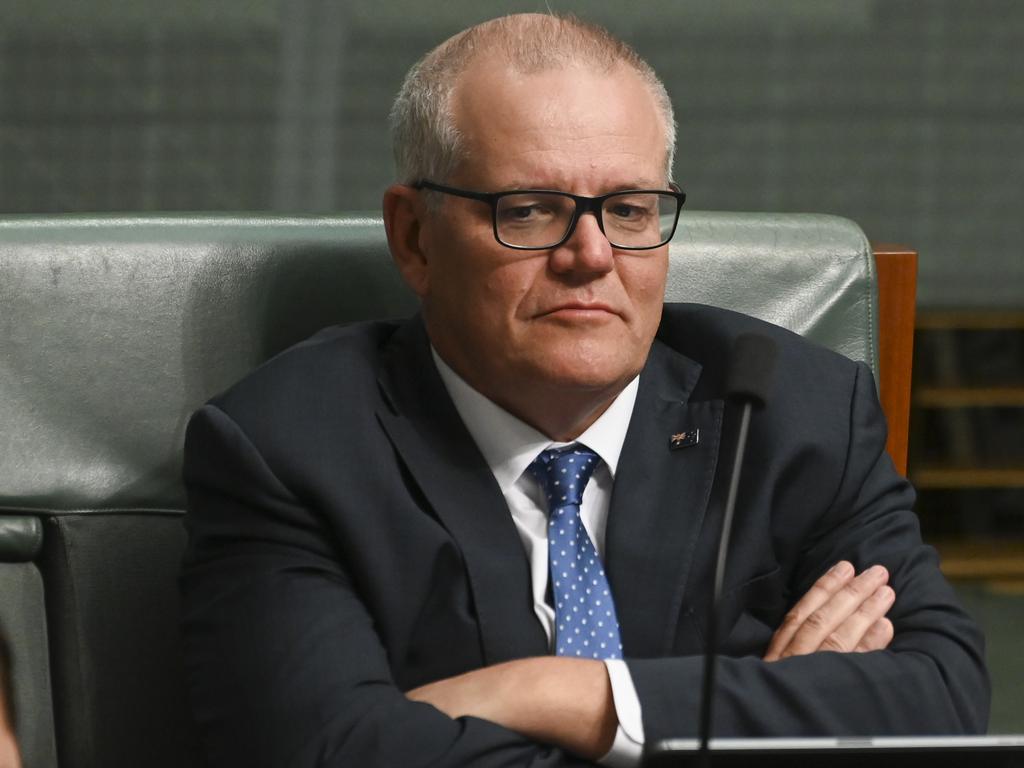 Report into secret ministries out Friday

A damning report examining Mr Morrison’s secret power grab is set to be unveiled on Friday and it reveals the former prime minister declined to participate in the inquiry beyond engaging with the former High Court judge Virginia Bell via his lawyers.

Outlining the full extent of his decision to appoint himself to multiple portfolios without the knowledge or consent of his own cabinet, the report will be released on Friday afternoon.

News.com.au understands that Mr Morrison, who was not compelled to give evidence to the inquiry in person or via interview, did not do so.

Instead, he cooperated with the former High Court judge at arms length and via his legal team that was paid for by taxpayers and was not directly interviewed.

The former prime minister’s spokesman declined to confirm whether Ms Bell formally requested an interview or if he was interviewed.

Cabinet colleagues left in the dark

However, it swiftly emerged that the finance minister Mr Cormann was left completely in the dark about the changes and never knew about them at the time.

Greg Hunt agreed to the plan to share power in the health portfolio and war-gamed how to do it with then Attorney-General Christian Porter.

‘Someone should have stopped him’

In the book, one of Mr Morrison’s closest friends, Stuart Robert, said either Mr Morrison’s chief of staff or the head of his department should have stopped him.

“Scotty’s a friend, as much as one can have a friend in politics,” Mr Robert said.

“They should have hauled him back,” he said.

An unnamed former staffer said it was wrong for people to keep describing what happened as “weird” because that minimised what had occurred. “It was not kooky – it was dangerous,” he told Savva.

“Even Dutton made a joke at Morrison’s expense at the press gallery’s midwinter ball on 7 September,‘’ Savva writes.

“Dutton recited all the ministries he had held – from assistant treasurer, to health, to immigration, to home affairs and defence – over his 21 years in parliament. “Imagine how angry I was when I found out I could have been minister for all those portfolios at once,” he said. “All those wasted years. How good is Scott Morrison?”