WA homicide detectives have charged three more people with murder in relation to the assault and subsequent death of Cassius Turvey last year.

It’s alleged the two men and a woman group were in the company of 21-year-old Jack Steven James Brearley who has already been charged with murder after the assault on October 13.

Cassius died 10 days after the incident on 23 October 2022 from the injuries he received. 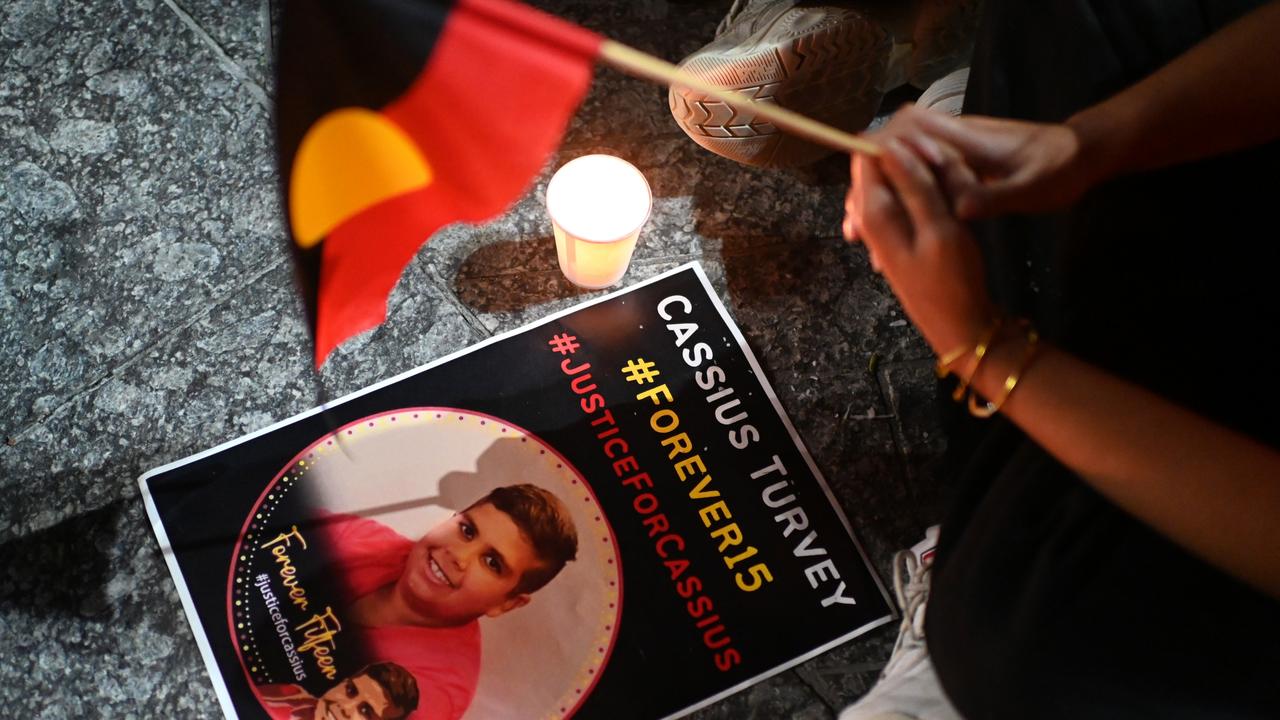 Thousands turned out for vigils for the 15-year-old and demanded action from politicians and police. (Photo by Dan Peled/Getty Images)

Cassius was remembered as a bright and beautiful boy.

A 27-year-old man of Wundowie, a 24-year-old man of Chidlow and a 20-year-old woman of Herne Hill have each been charged with murder and will appear in Perth Magistrates Court on Friday.

The 15-year-old Noongar Yamatji boy was allegedly beaten with the pole while walking home from school in Perth on October 13.

The death of the young Aboriginal boy sparked calls for change across the country. 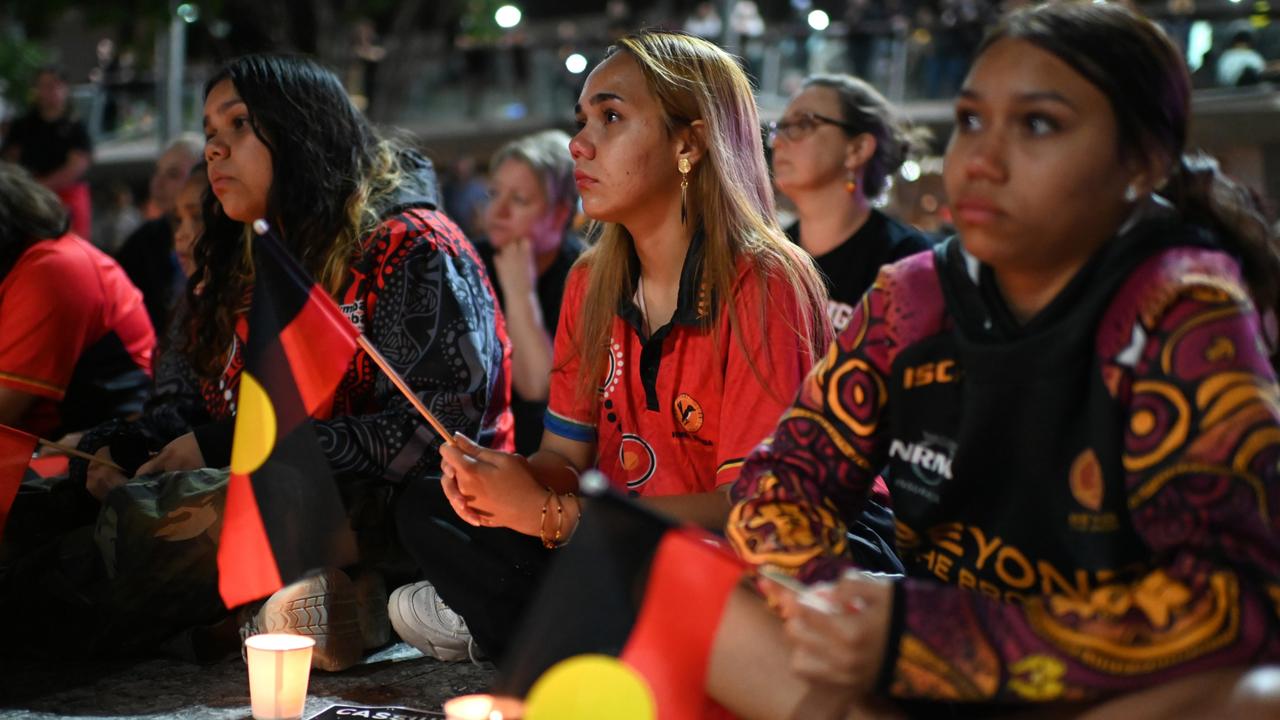 His death has triggered a wave of outrage across Australia, with many vigils and memorials taking place in all capital cities and towns demanding justice. (Photo by Dan Peled/Getty Images)

Television host Nareda Jacobs called on those in power to do more for Indigenous Australians in the wake of the death. (Photo by Lisa Maree Williams/Getty Images)

Prime Minister Anthony Albanese was among those expressing their shock.

“My heart goes out to the family and friends of Cassius Turvey,” he said at the time.

“This is a human tragedy.

“People are hurting and my heart goes out to them at this difficult time.” 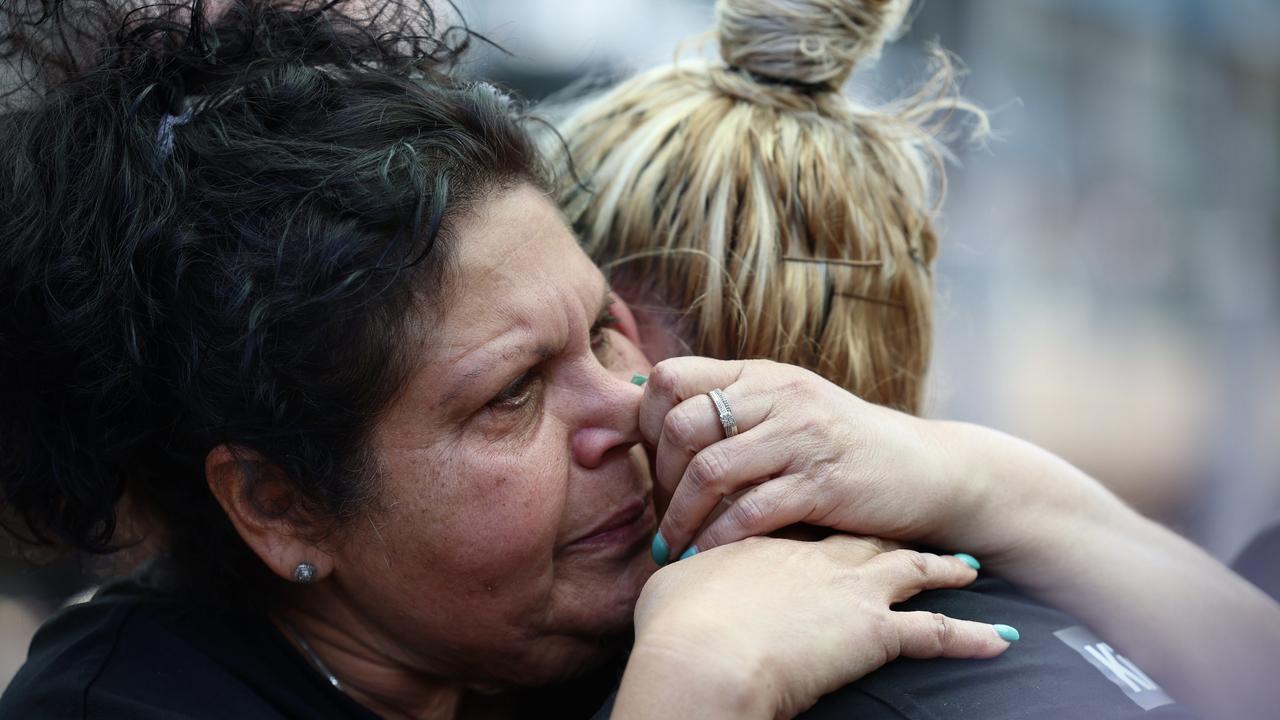 Mechelle Turvey, mother of Cassius Turvey, embraces a friend during a rally for her son in Perth. (Photo by Matt Jelonek/Getty Images) 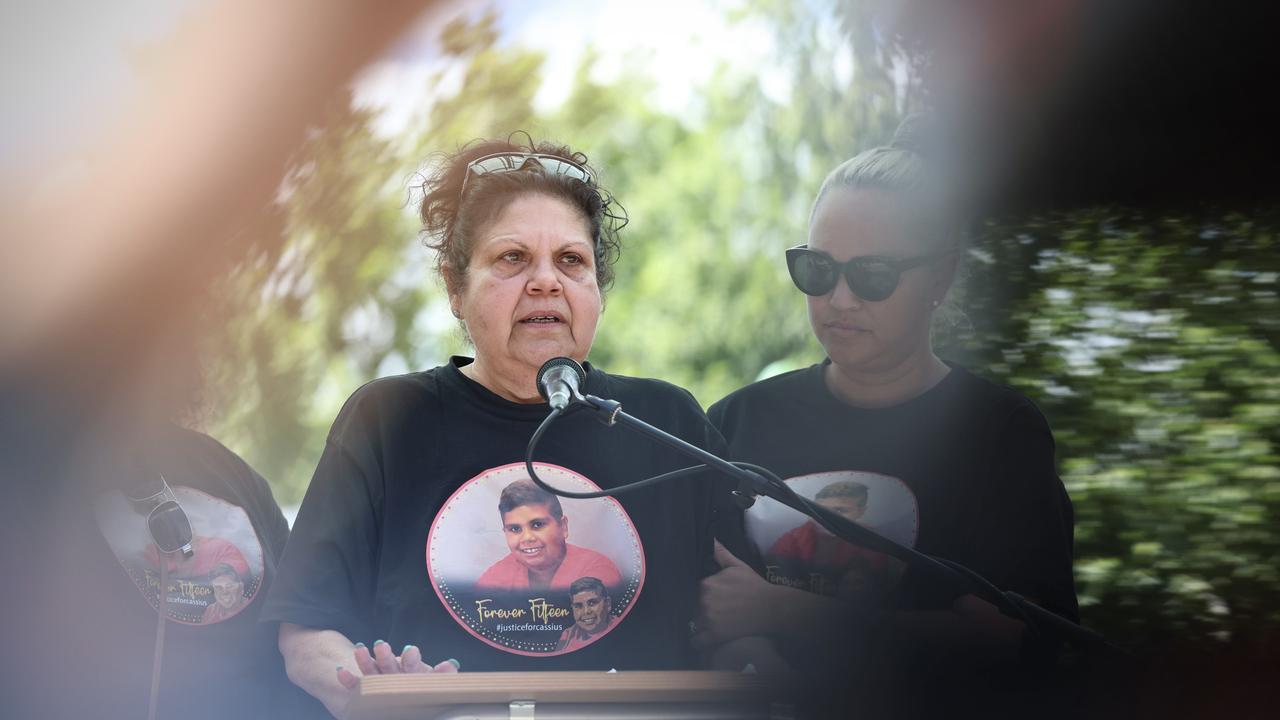 Mechelle Turvey would use her platform to call for calm and justice in the wake of her son’s death, saying “violence breeds more violence”. (Photo by Matt Jelonek/Getty Images)

The schoolboy’s grieving mother has been a leading figure in the demands for action on violence against Indigenous people.

“My son was an amazing young boy, we have lots of amazing young people in our community, black, white and brown,” she told reporters.

“I want to tell those children not to be fearful, you can still walk the streets.”

She called for peace and calm after the event.