A 13-year-old boy is among a group of arrests over the Schoolies celebration period on the Gold Coast.

On Saturday, Queensland Police revealed the results of metal detection wanding during the festival.

Police said since 6am on Friday November 18, 918 people were searched with the wands within Surfers Paradise and Broadbeach, with 32 arrested on 42 charges. 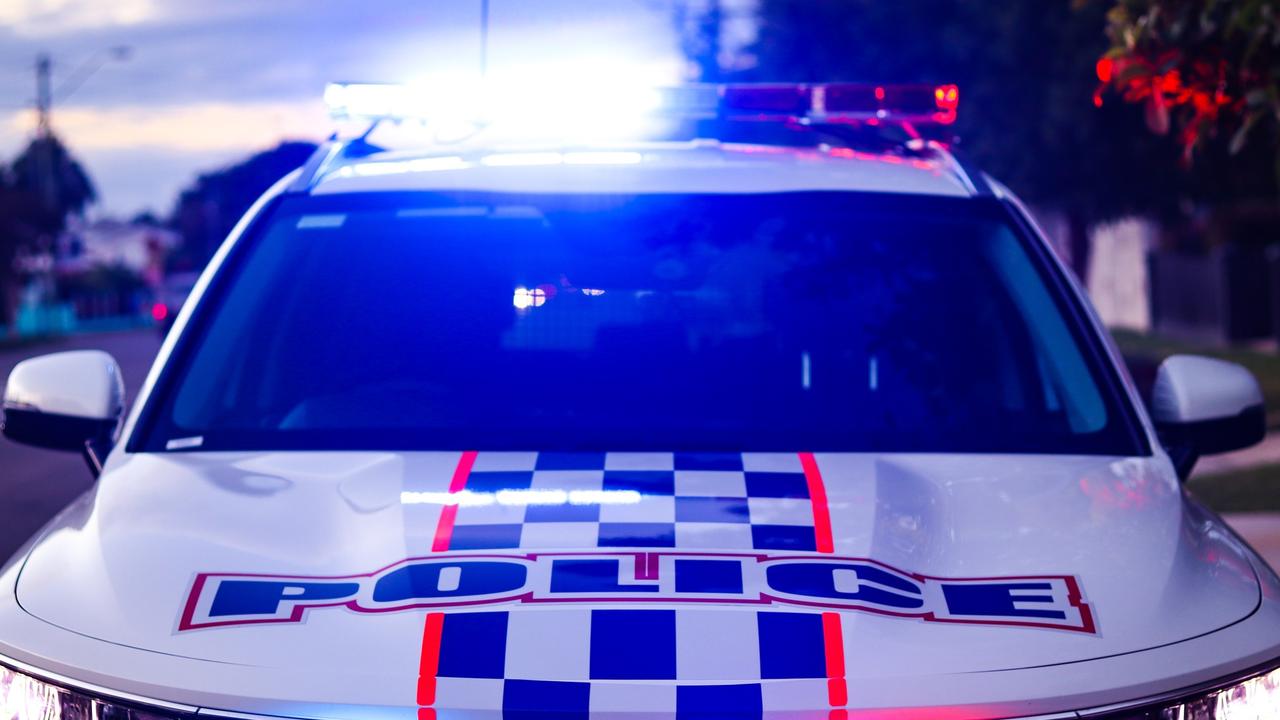 Queensland Police arrested 32 people on a wanding blitz at Schoolies.

Dramatic footage released by Police shows the moment a 13-year-old boy is arrested on the Esplanade at Surfers Paradise on November 21.

It is alleged he was located with a knife concealed in his sleeve, and he was charged with possessing a knife in a public place and one count of attempted armed robbery.

He is scheduled to appear in court at a later date.

A 16-year-old Wurtulla boy was arrested in the same place the following evening, found with a knife in his bag. 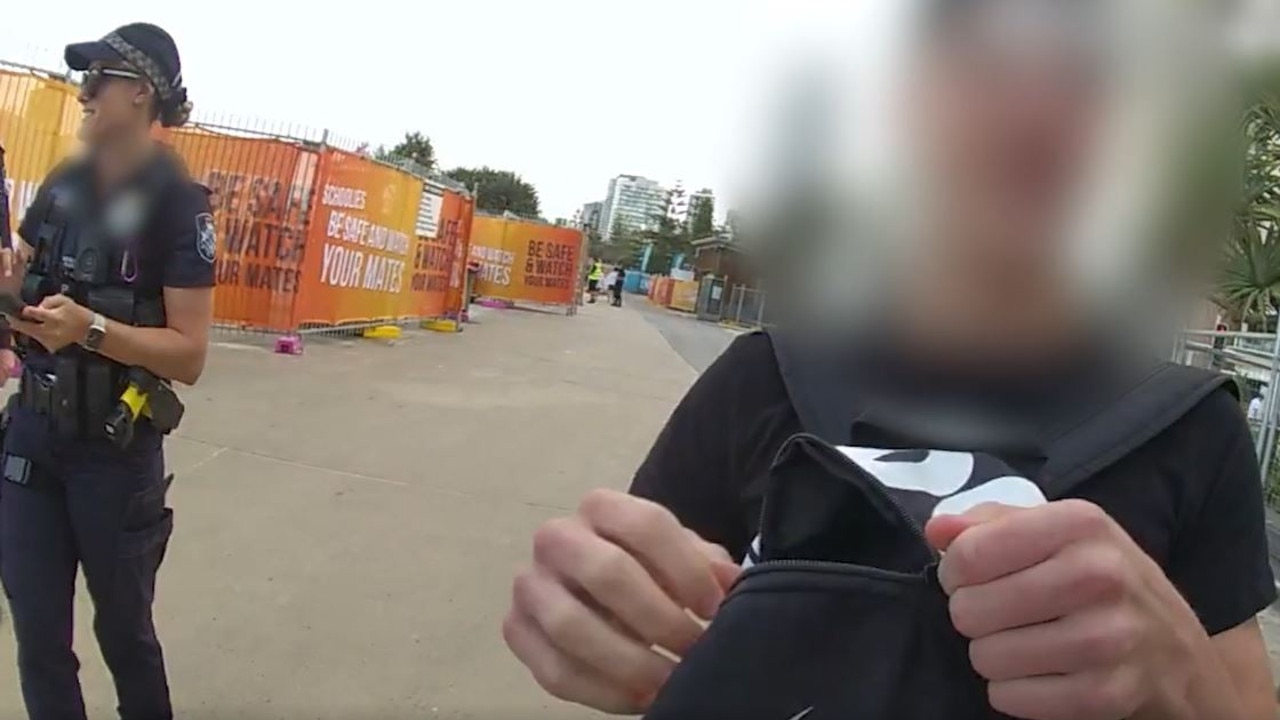 He was dealt with under provisions of the Youth Justice Act.

A 39-year-old Upper Coomera man was also arrested in Surfers Paradise on November 22, and police will allege he was armed with a box-cutter.

He was also charged with possessing a knife and will face court in December.

The two week school leavers festival is in its second week, with celebrations wrapping up on December 4.