The friend of the pilot who died when two helicopters crashed over Sea World has opened up about the devastating moment he heard the news.

Footage has emerged showing the moments leading up to the collision on the Gold Coast which resulted in four deaths.

Pilot Ash “Jenko” Jenkinson and three passengers were killed when his helicopter collided mid-air with another before crashing into a sandbar below.

Three other passengers remain in critical condition in hospital.

Close friend Andy Taylor said he discovered the horrifying news with everyone else, on social media.

“I tried to ring ash straight away,” he said.

“At first the phone was dead and then it went to the voicemail.” 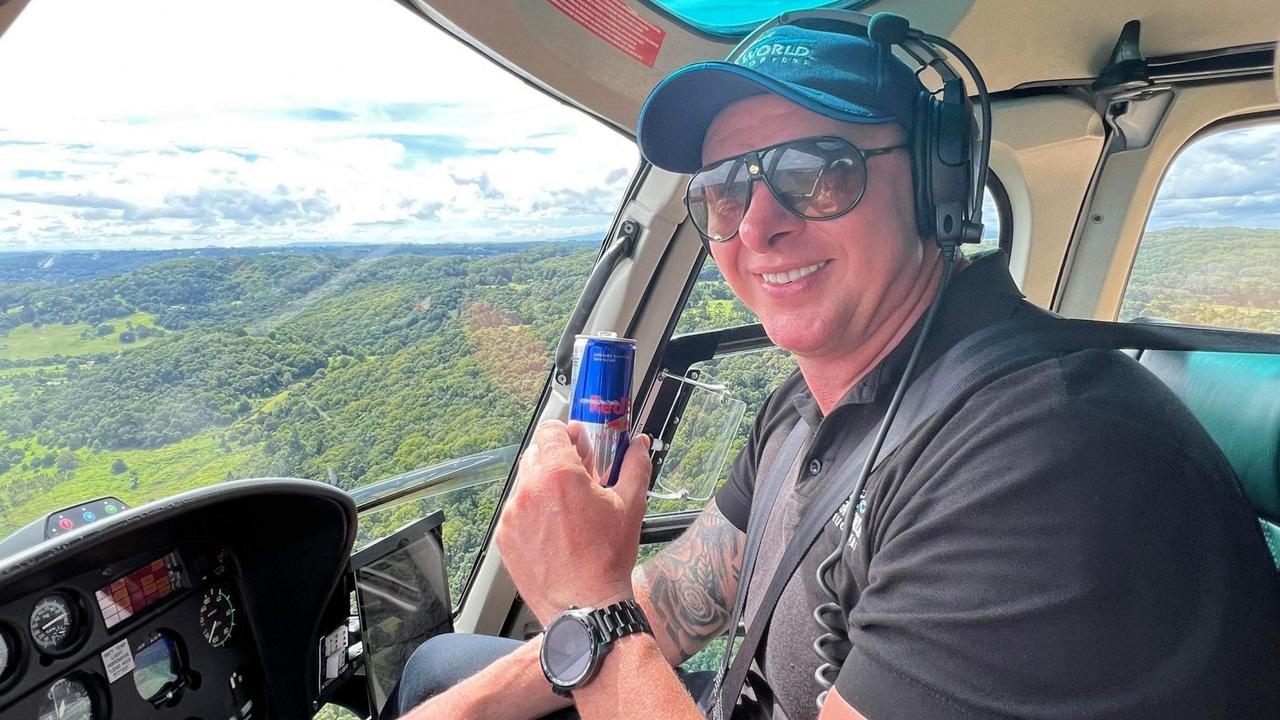 He described Mr Jenkinson as “a big guy with a big heart,” who helped out during the height of the NSW Northern Rivers’ flood crisis last year.

“He did a lot of charity work, we did the floods down in Ballina and saved a lot of people,” Mr Taylor told Sunrise on Tuesday.

The pilot transported food, water and other essential items to flood survivors who were cut off from their community for days.

“He is the best of the best. I don‘t know what else to say.” 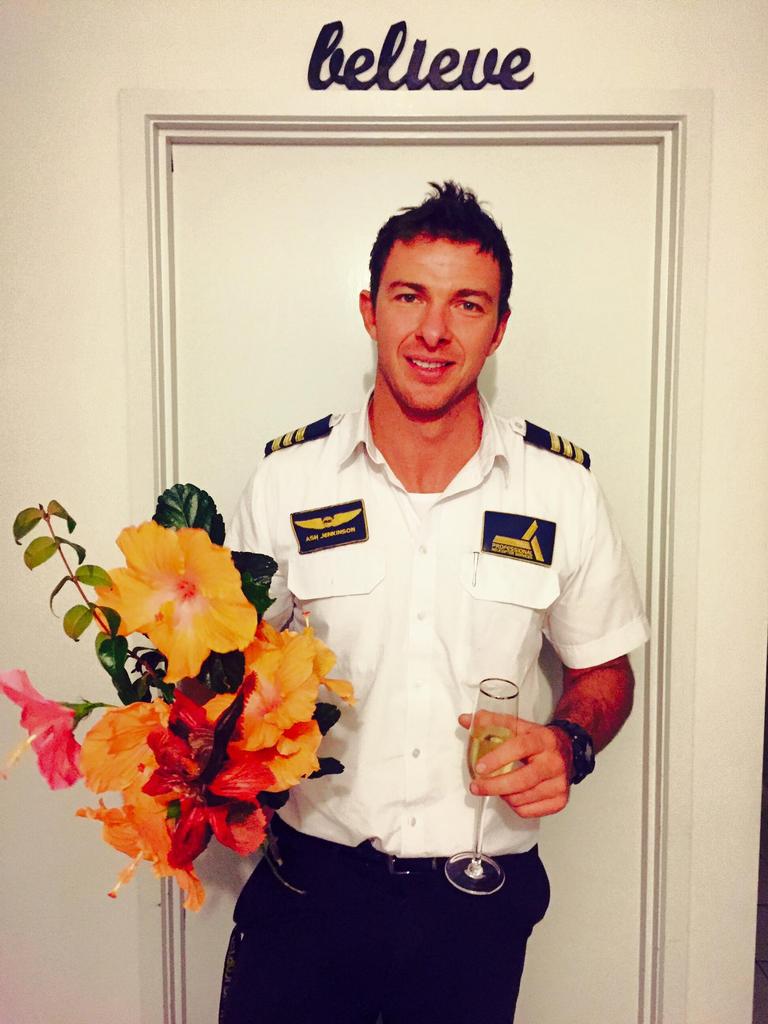 Mr Jenkinson was a hero during the 2022 flood crisis on the Northern Rivers. Picture: Supplied 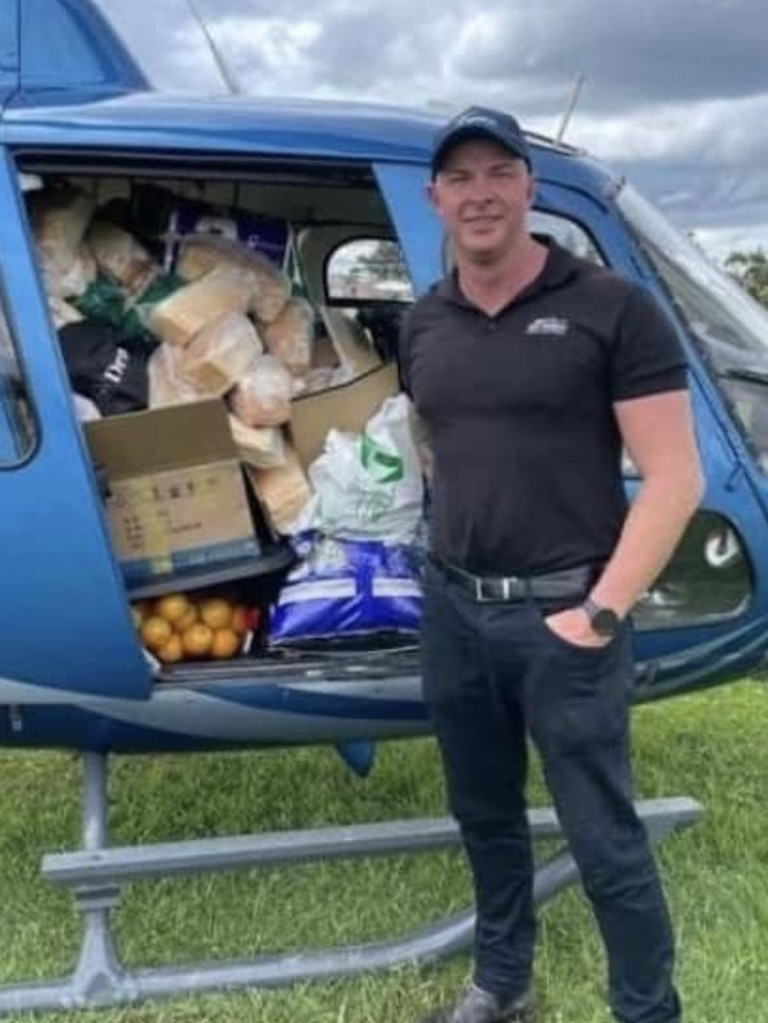 His friend Andy Taylor said he was able to “save a lot of people”. Picture: Supplied

Mr Jenkinson was the chief pilot at Sea World helicopters and “loved” his job, according to Mr Taylor who spent a lot of time in the air with him.

“He was so good at what he did. He was on point, I don‘t understand what’s happened,” Mr Taylor said.

“It was his life. It was everything to him.

“I don’t think he had any other hobbies. That was it. That was everything for him.”

The respected pilot is survived by his wife and a one-year-old child. 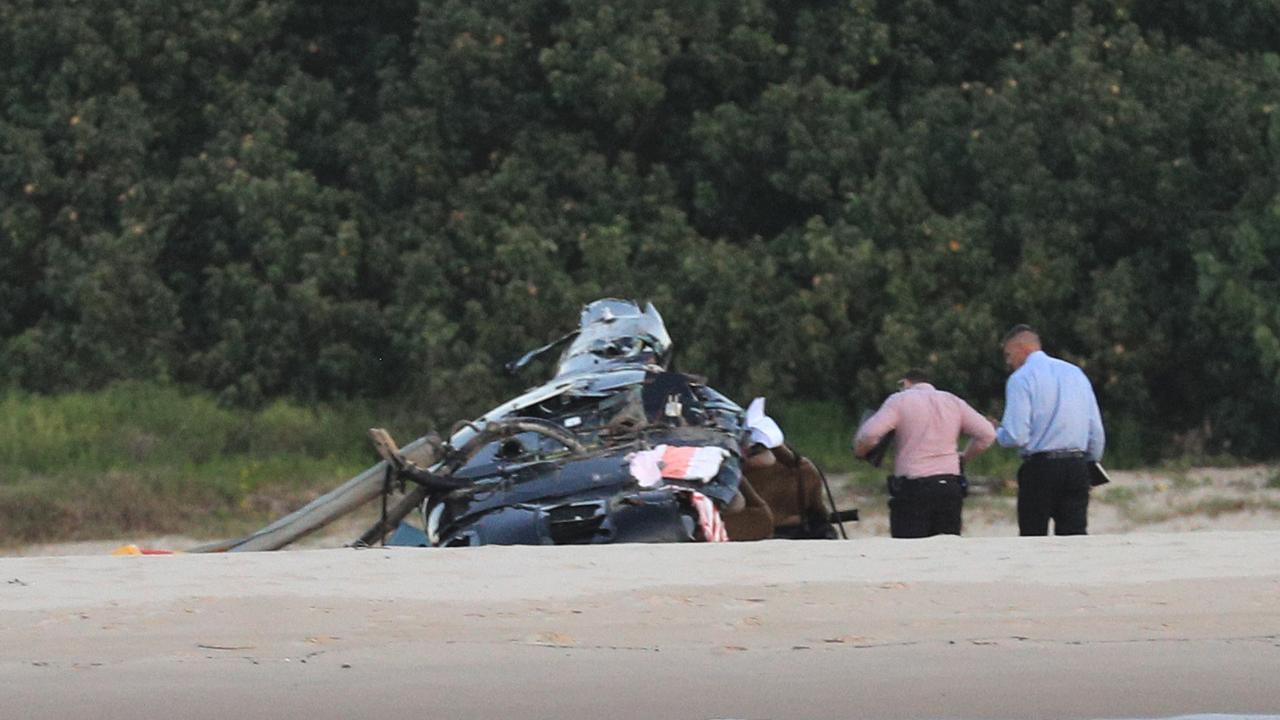 “Above all he was a family man. He loved his family, loved his baby,” Mr Taylor said.

“His family was certainly first. Helicopter second. But they were the two passions of his life.”

Mr Jenkinson’s employer released a statement expressing its condolences for all the victims of the incident. 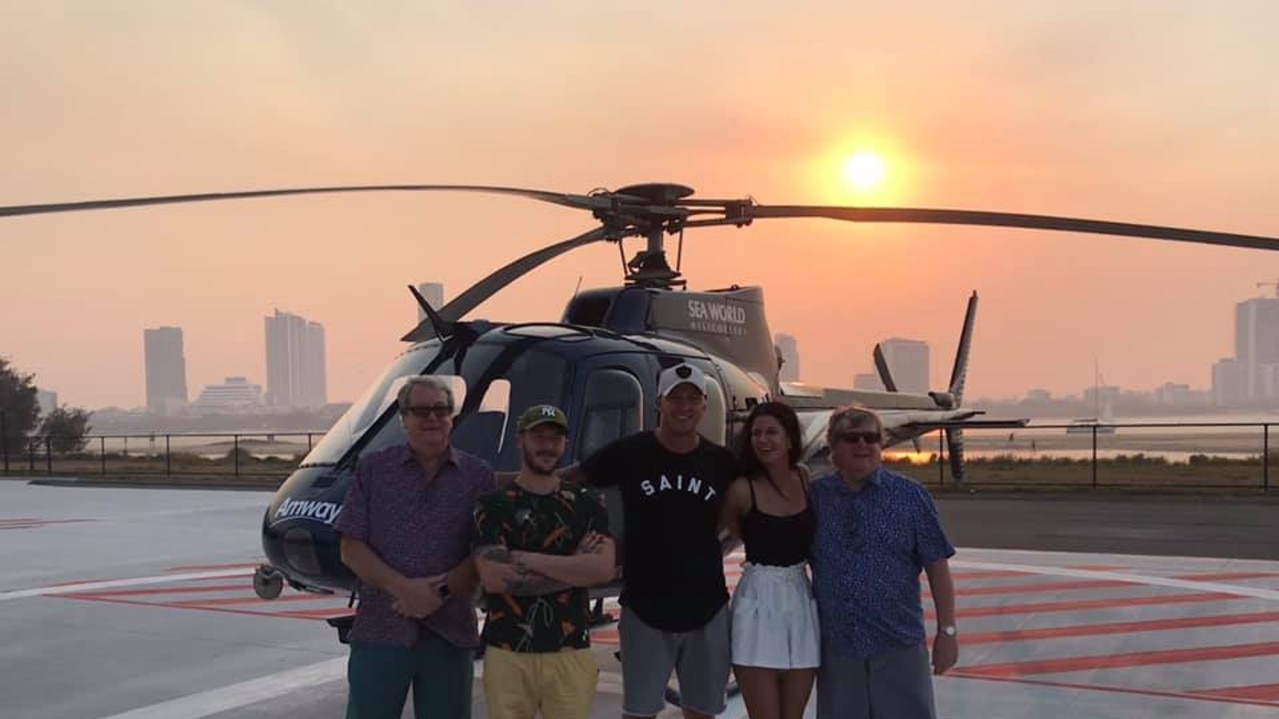 Mr Jenkinson leaves behind a wife and child. Picture: Supplied 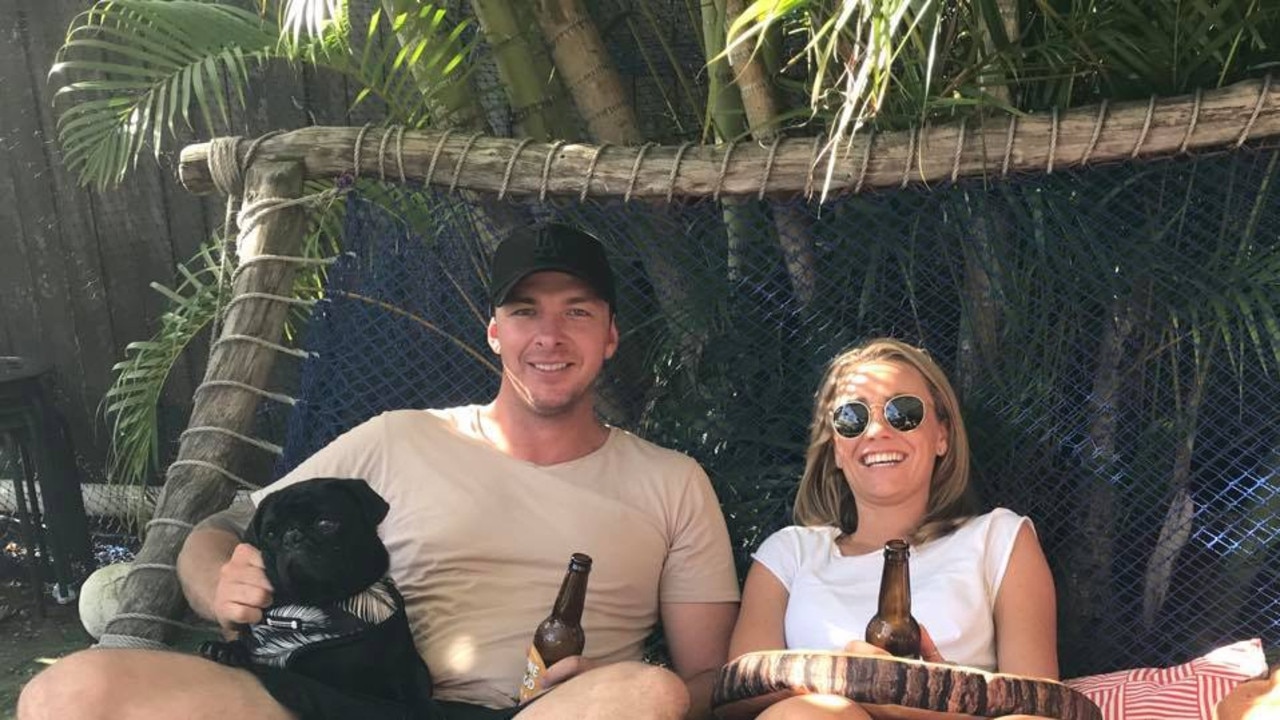 “Sea World Helicopters has expressed its shock and deepest sympathy for those involved in the Sea World helicopter accident on the Gold Coast,” a spokesman said.

“We and the entire flying community are devastated by what has happened and our sincere condolences go to all those involved, and especially the loved ones and family of the deceased.

“We are co-operating with all the authorities, including the Australian Transport Safety Bureau and the Queensland Police. As it is now a police investigation we cannot provide any further information at this stage.”