A cryptocurrency dealer, who has a child with social media influencer Gracie Piscopo, has been charged with murdering his mother in Perth more than two years ago.

Andre Zachary Rebelo, 26, has been charged with murdering Colleen Rebelo after police were called to her home on Preston Point Rd in Bicton just after 2.30pm on May 25, 2020.

Mr Rebelo, from North Coogee, was taken into custody on Tuesday, then faced Fremantle Magistrates Court later that day. 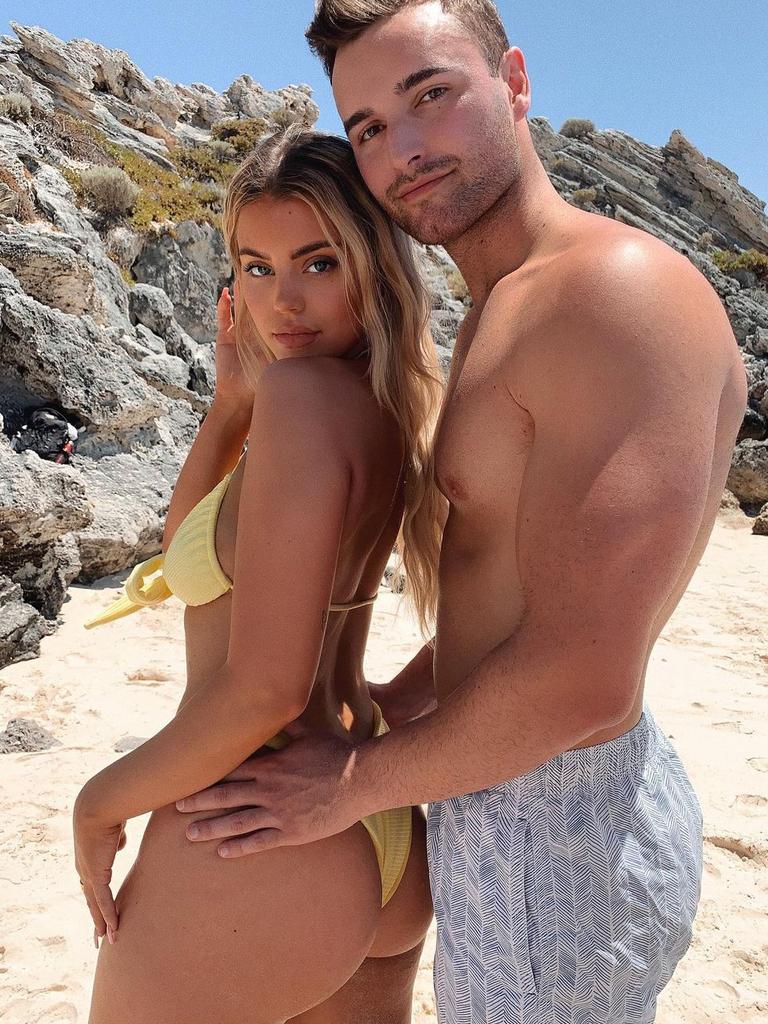 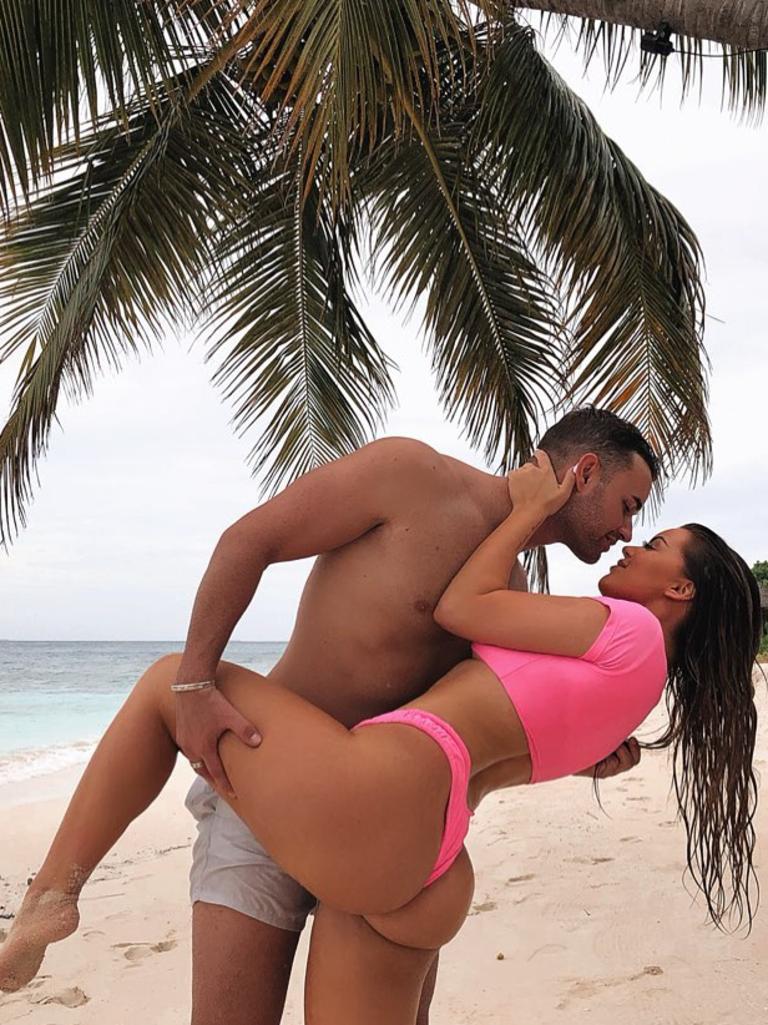 Mr Rebelo was taken into custody on Tuesday. Picture: Instagram

He was remanded in custody to face Stirling Gardens Magistrates Court on December 21.

Mr Rebelo shares a young son with Ms Piscopo, a model with more than one million followers on Instagram and 32 million views on her YouTube channel.

Court documents show Mr Rebelo has also been charged with five counts of forging a document with intent to defraud.

He has pleaded not guilty to those charges and is due to stand trial in the WA District Court in December next year. 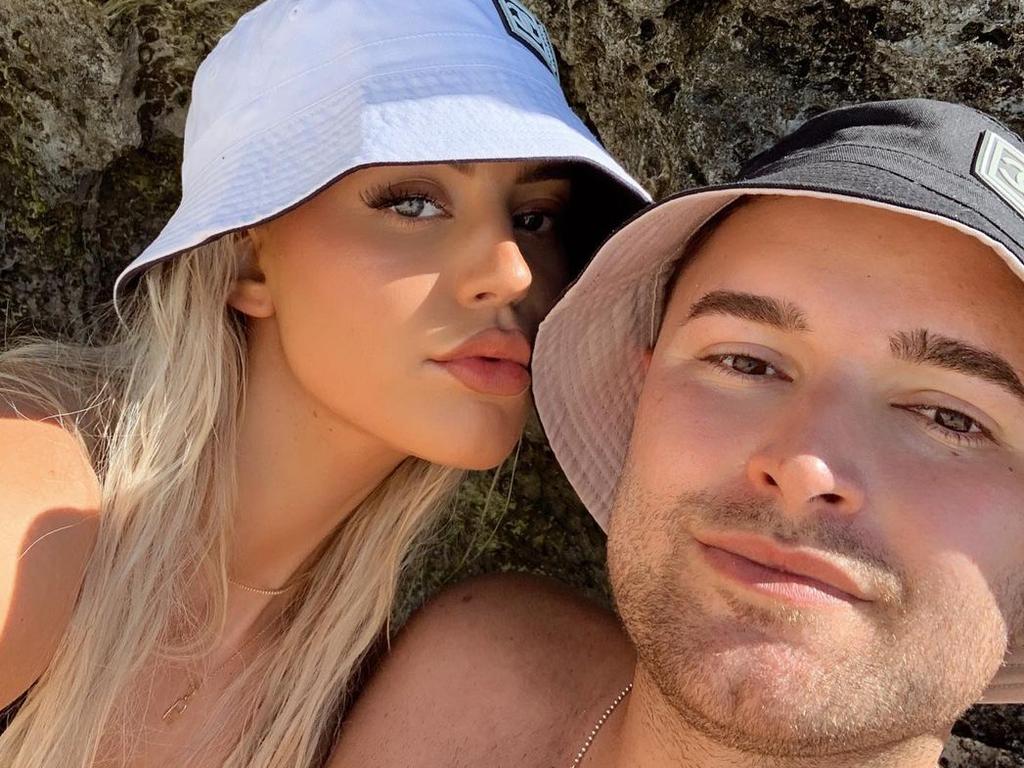 Mr Rebelo has also been charged with five counts of forging a document with intent to defraud. Picture: Instagram

It is understood the fraud charges are linked to the murder investigation.

In her death notice at the time, Ms Rebelo was described as a “devoted and loving mother of Julian, Andre, Monique and Fabian”.

“Due to current circumstances a private funeral will be held,” the notice read. 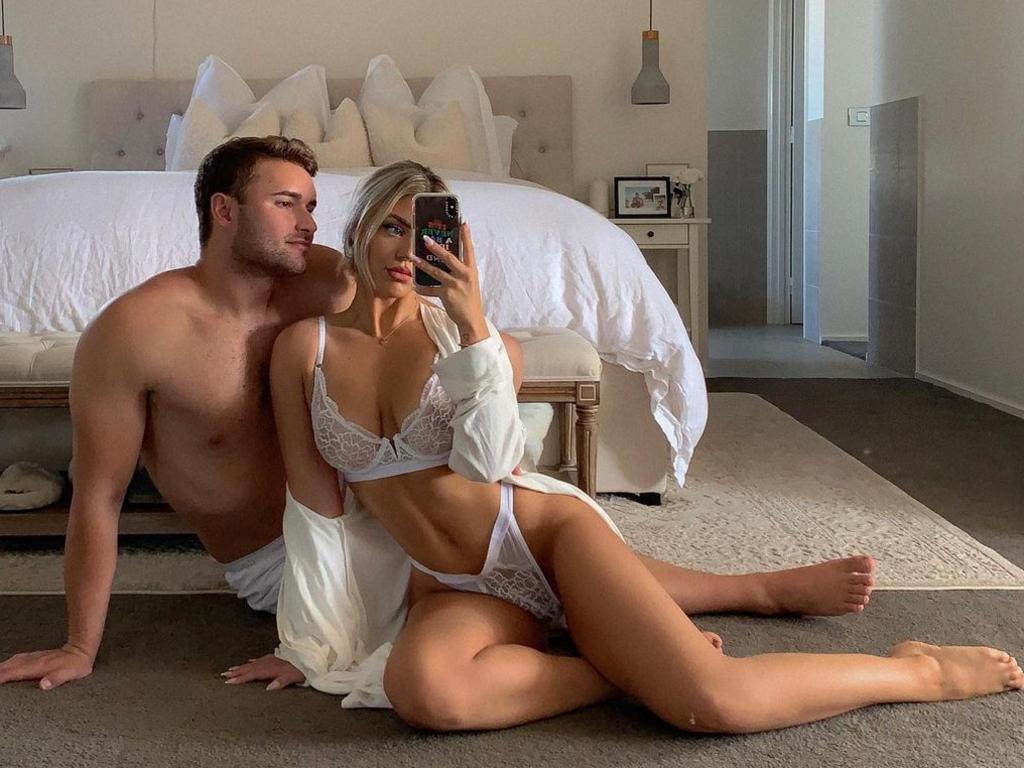 But he has not appeared in her posts for some time.

According to an online biography for Ms Piscopo from around 2019, Mr Rebelo was “into cryptocurrency trading” and at the time was her manager. 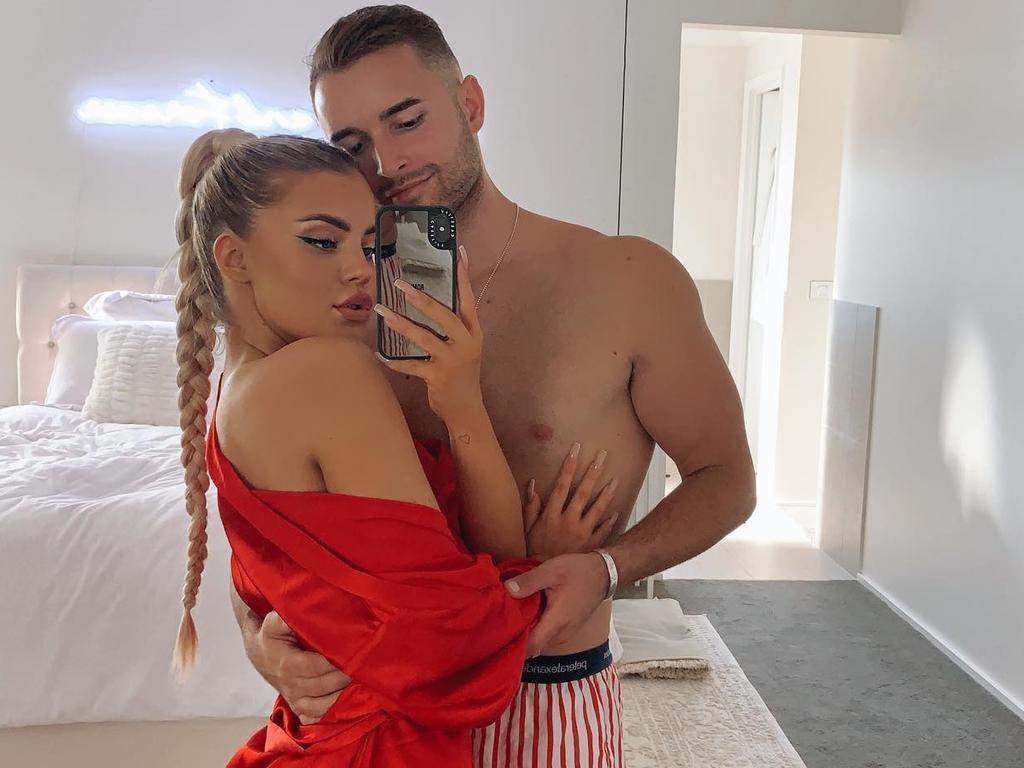 “He takes care of her finances and the behind-the-scene work on her videos,” the biography read.

“She and her partner grew up in the same neighbourhood but went to separate schools.

“They initially got to know each other through her ex-boyfriend, and later after they both joined Instagram, she sent him direct messages.

“They recently celebrated their fifth anniversary in October 2019.

“They already have a baby boy together, named Romeo, who was born on February 2019.” 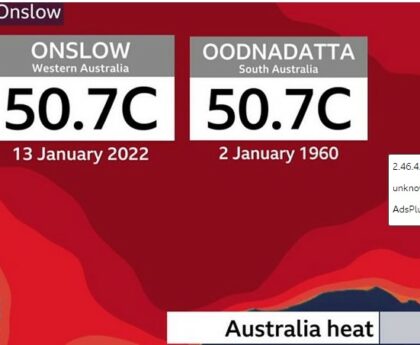