A woman has revealed a Lottery mistake which could have cost the winner $50 million.

On November 24, lottery giant The Lott released the latest draw’s winning Powerball numbers, the first of which was officially the number 14.

“Last night’s Powerball numbers were given on the Lotto app, and 16 minutes later when I updated to see how many winners there were, there was one winner, but one of the numbers had actually changed from 16 to 14,” a caller to 3AW Radio claimed. 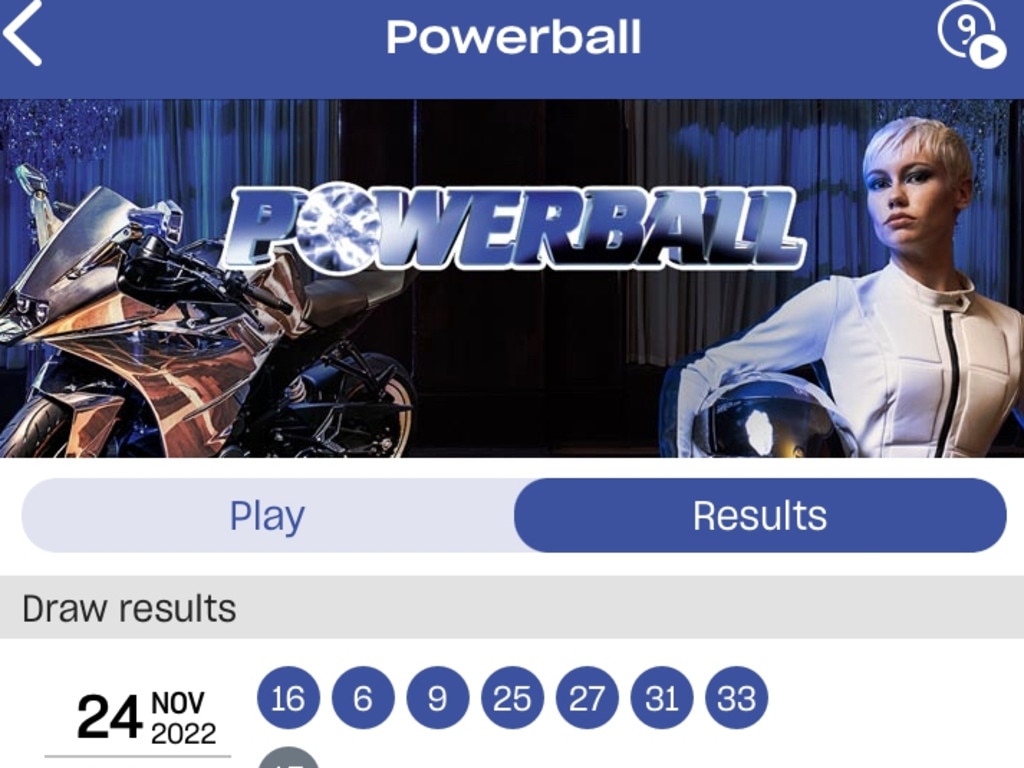 At 9:14pm, the first winning number was published as 16. Picture: 3AW Radio 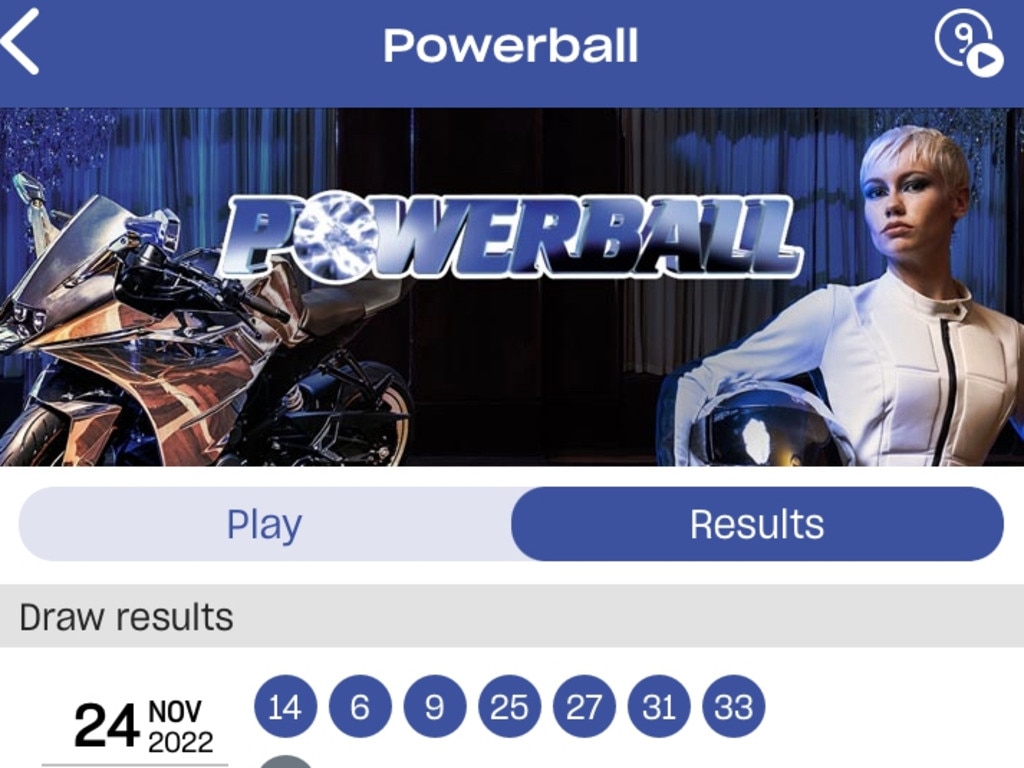 The caller supplied screenshots, which show the first number had changed from 16 to 14.

When contacted for comment, The Lott told NCA NewsWire one number was incorrectly displayed.

“On 24 November 2022, one of the winning numbers drawn in Powerball draw 1384 was incorrectly displayed on our website and app for a period of about two minutes after about 8.10pm (Qld time),” a spokesperson said.

“It’s important to note, the conduct of Powerball draw 1384, the scan of the entries into the draw, the identification of the winning entries, the declaration of dividends and the payment of prizes were unaffected by this display issue.” 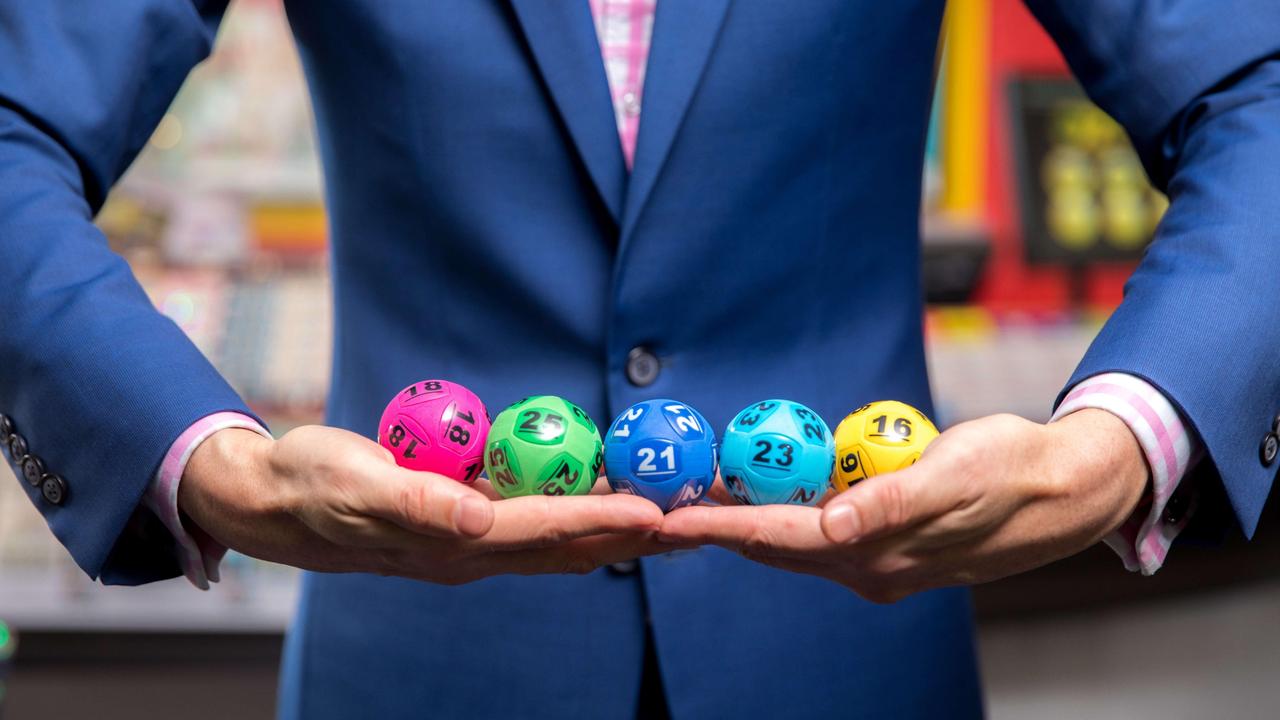 The Lott said the incorrect number had only appeared online for two minutes.

The lucky winner of $50 million was unable to be contacted straight after the prize was announced.

The division one winner was found later on Monday night and claimed the entire $50m jackpot.

The NSW mid-north coast resident, who wished to remain anonymous, said they were struggling to come to terms with the overwhelming news.