Northern Territory Police are now treating the disappearance of a 30-year-old mum more than a fortnight ago as a homicide.

A 15-day long search for Angie Fuller, from Alice Springs, has been suspended after police and searchers crossed almost 400 square kilometres of difficult terrain in an attempt to locate her.

“I’ve declared it a serious investigation and as a result we are investigating it, and treating it, as a homicide,” he said.

Ms Fuller was last seen in Alice Springs at 6.40pm on January 9, driving a red Toyota Corolla. She was reported missing 48 hours later.

The car was found abandoned about 12 hours later on the Tanami Rd, north west of Alice Springs. 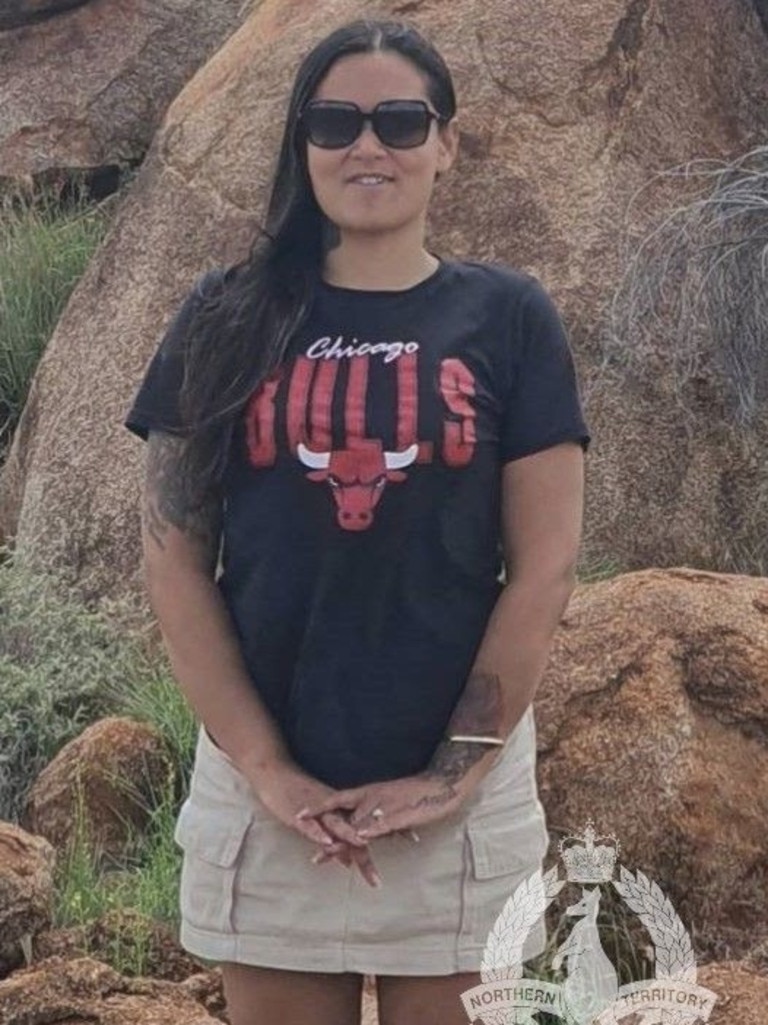 Ms Fuller has been missing since January 9. Picture: Supplied 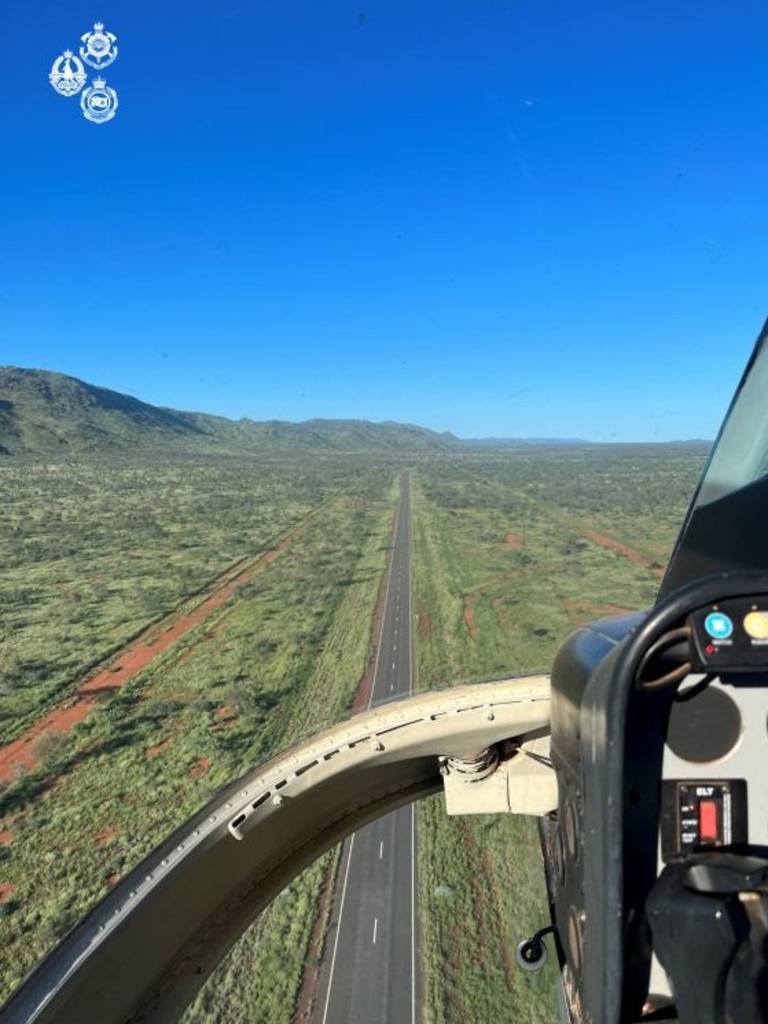 Police launched a criminal investigation alongside the search operation.

“Police have spoken to all persons who are known to have last had contact with Angie,” Commissioner White said.

“A number of corflute signs are being placed around the Alice Springs region, appealing to any members of the public who may have information relating to the matter.”

The missing woman was reportedly involved in a two-vehicle incident in the early hours of Tuesday morning, with one car reportedly run off the road. 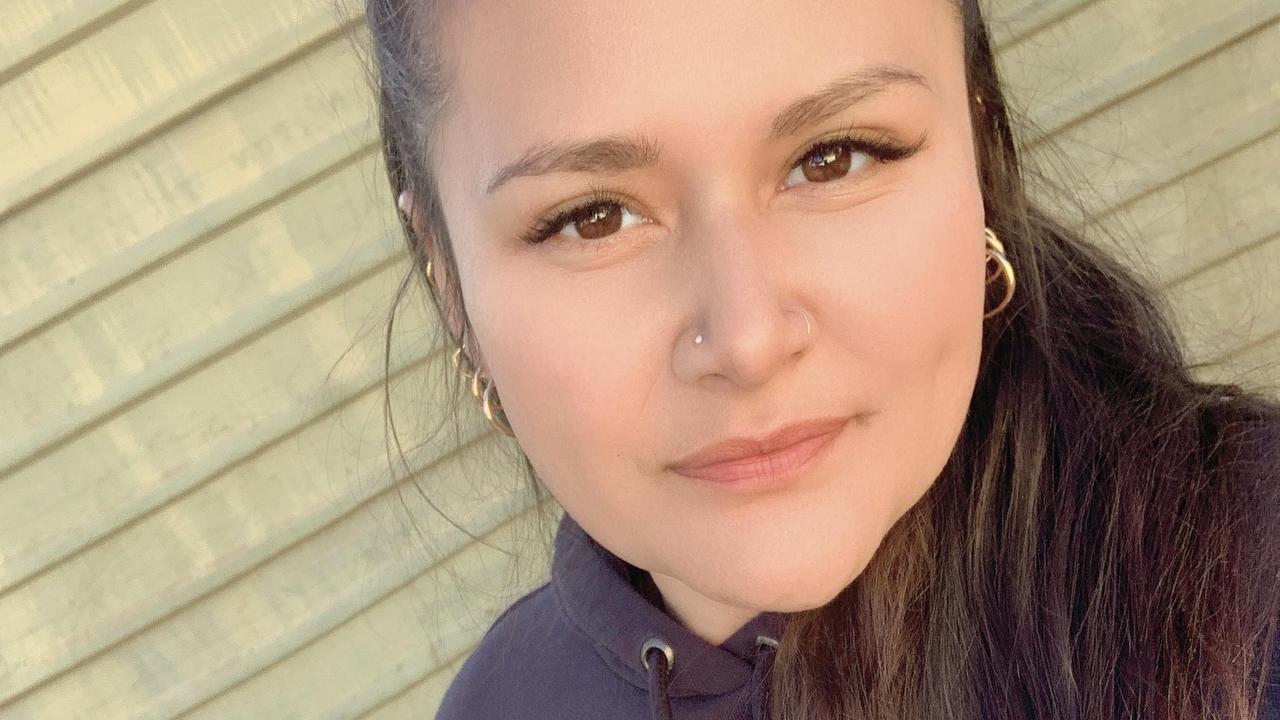 Police are now investigating the incident as homicide. Picture: Facebook

Ms Fuller’s father Tony Fuller previously told the ABC his daughter had recently moved to Alice Springs, where she was turning her life around and had started a job at a drug and alcohol rehabilitation service.

“She was working there and she was really enjoying it, and I could see she was eager and keen to get back,” he said.