Clive Palmer’s Galilee Coal Project – to build the biggest thermal coal mine in Australia and produce almost four times that of the Adani mine – has been rejected by the Queensland Land Court.

Youth Verdict, a coalition of young Queenslanders, and environmental conservation group The BimbleBox Alliance, challenged the Waratah Coal project in court over the proposal on the Galilee Basin west of Emerald.

The groups argued burning coal from the mine will impact the cultural rights of Aboriginal and Torres Strait Islander people by further contributing to adverse climate change.

President Fleur Kingham recommended both applications should be rejected on Friday.

The landmark decision is a win for climate and human rights challengers. 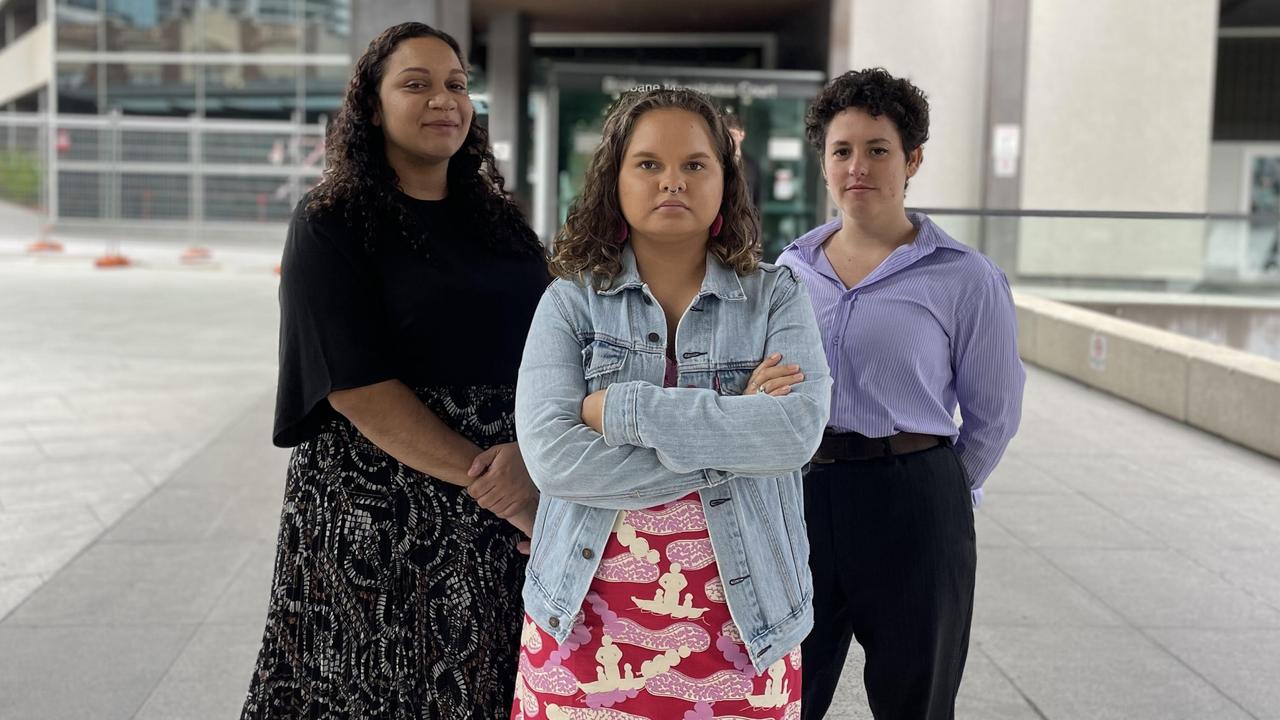