Australians have erupted over a controversial advice column featuring an “entitled” retiree who owns his own home and has $1 million in the bank – but still wants a free handout.

The unnamed 82-year-old man recently wrote to Nine newspaper’s money columnist Noel Whittaker to share his outrageous request, explaining that he and his 84-year-old wife’s “combined total assets of bank accounts and superannuation are $998,500”.

“We do not receive any Centrelink benefits but would obviously like to receive some aged pension. We own our own home. Any suggestions?” he asked.

The column was shared on social media by news.com.au’s political editor Samantha Maiden, and it immediately sparked furore online, with dozens of Aussies calling out the couple’s audacity.

Australia. What a country. pic.twitter.com/HGfQUwlfWg

“The purpose of superannuation and the many tax breaks it provides was to prevent seniors being reliant on the age pension but go off,” one person wrote.

“I am actually laughing out loud,” another said, while another posted: “These are the same people who watch ACA and complain about people on welfare. Do they realise the age pension is welfare?”

“I’m going to read this over and over again because I think it’s burning calories, such is the level of my rage,” another said, with another adding: “Dear god, the entitlement. It’s welfare. You don’t need it”.

“The super-industrial complex strikes again. These people are thieves,” another posted, with another writing: “Boomers always looking for a handout.” 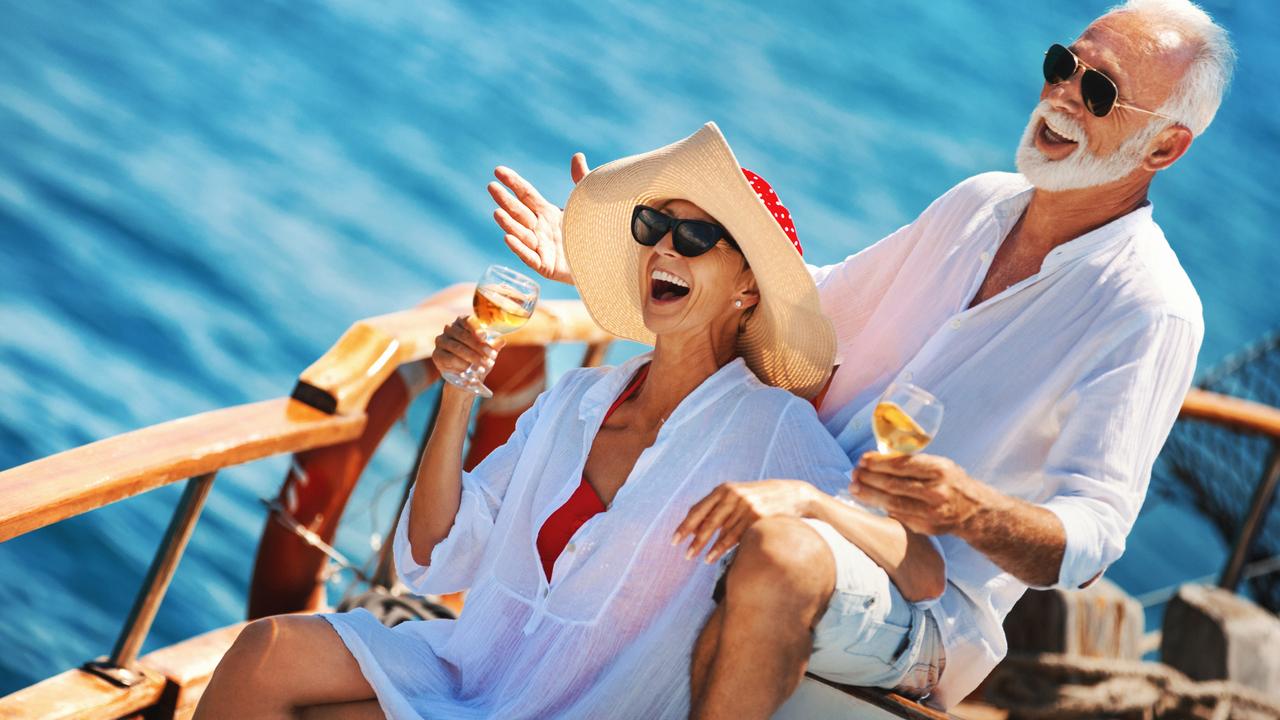 The couple own their own home and have $1 million to their names – but still want a free ride. Picture: iStock

However, there were some who supported the couple’s request.

“Given the couple likely paid their fair share in tax over the years and potentially did well to save money for retirement, is it really a problem to ask this question?” on said, with another stating: “You can’t buy food with a house.”

“Umm, I paid like 1.5m in taxes over 15 years, with high marginal rates. What is wrong with supplying universal pension?” another said, with yet another posting: “I can imagine self-funded retirees feeling that they did the hard yards, planned and saved for their retirement, and then don’t get the benefits that other people (some of whom could have planned and saved!) receive from the taxpayer. They probably feel that it is unfair.”

Meanwhile, the column went on to explain how the couple could achieve their goal of accessing government welfare paid for by taxpayers despite their substantial net worth, which would be far higher than the $1 million stated once the value of the couple’s home was factored in.

“You may be able to reduce your assets to become eligible for the pension, but it might not be worth it,” the column states.

“You could reduce your assets a little by giving away $10,000 a year with a maximum of $30,000 over five years or by spending money on renovations or travel. But in my experience, the tiny amount of pension you may get is hardly worth the effort. 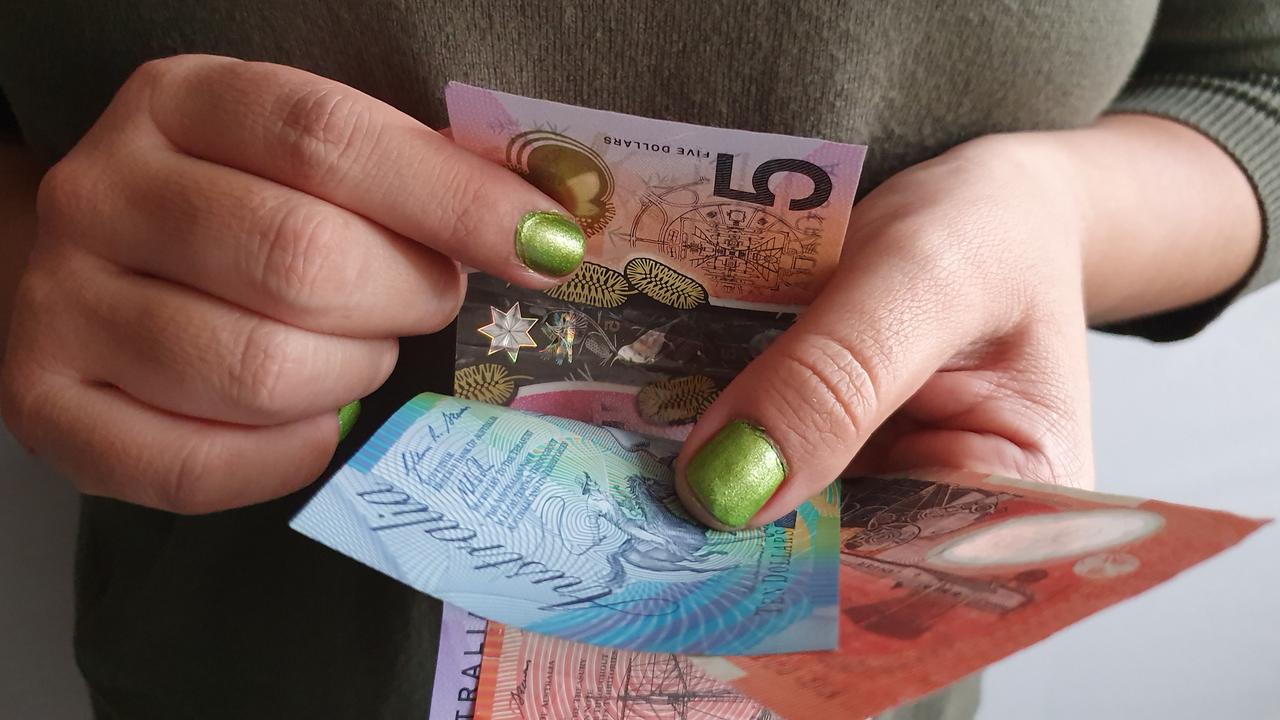 The columnist also explained that there were “certain income stream products whereby only 60 per cent of the money invested counts for the asset test”, but again explained it might not be worth it.

“But again, you would need to invest say $300,000 just to reduce your assessable assets by $120,000. Based on what you have told me you would qualify easily with the Commonwealth Seniors Health Card which may give you most of the concessions you seek,” it concluded.

According to the Association of Superannuation Funds of Australia’s (ASFA) estimate of how much money you’ll need in retirement depending on your lifestyle, at 85 years old, a single person would need $27,582 per year, or $39,468 for a couple to cover modest spending.

Meanwhile, the United Nations World Population Prospects suggests current life expectancy in Australia to be 83.79 – meaning the couple in question have more than enough to fund their lifestyles for their remaining years without relying on the taxpayer to fund it.