A man accused of fatally shooting another man on Father’s Day became involved in a “ridiculous Mexican standoff” with a “lunatic” he believed was armed, a jury has been told.

The explanation by Justin John Meale’s barrister for his actions during the deadly confrontation was given on Monday during closing submissions in his Supreme Court trial.

Mr Meale has pleaded not guilty to murdering Clinton “Rocky” Pollock on September 2, 2018.

Throughout the trial, the jury has been told the 35-year-old was fatally shot by Mr Meale outside a home in Deception Bay north of Brisbane.

An earlier drug deal between the pair had fallen through and an enraged Mr Pollock had sent multiple threatening texts to Mr Meale throughout the day.

His barrister Greg McGuire said the lead-up to the “insanity” was clear but urged the jury to consider whether Mr Pollock’s actions caused his client to reasonably fear he was armed. 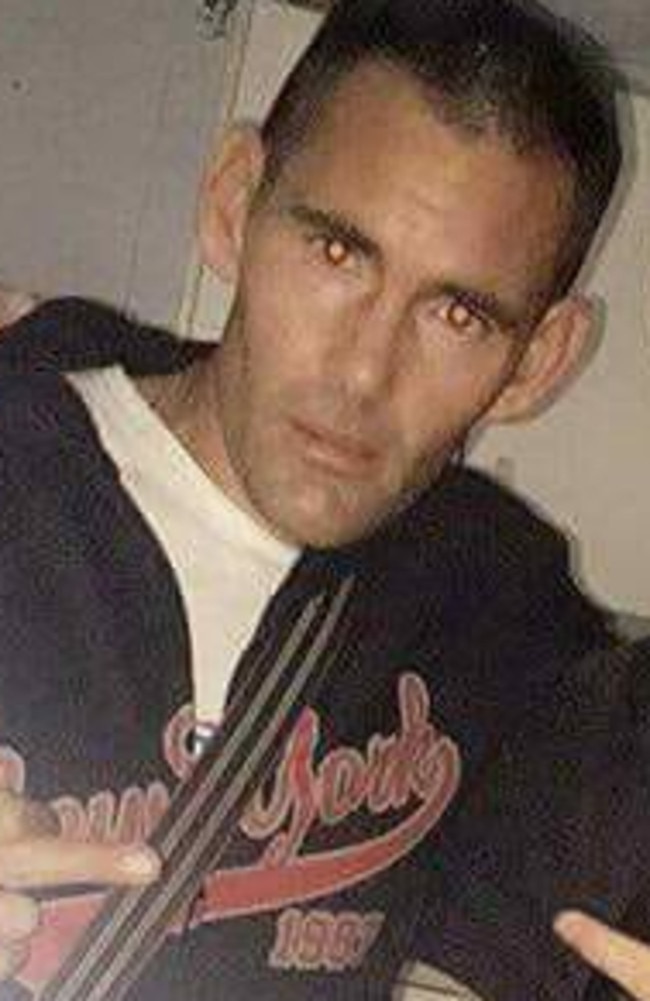 Closing arguments are being delivered in the trial of Justin John Meale, who is charged with fatally shooting Clinton ‘Rocky’ Pollock (pictured) in 2018.

“He (Meale) had a gun, he had every reason to believe this other lunatic had a bigger gun,” he said.

“They got to this ridiculous Mexican standoff; he thought he was going to be shot, so he shot him (Mr Pollock). Insane as that is, that’s what’s happened.

“He didn’t bring a gun to a robbery or to burgle someone’s home, he brought a gun to stand up to someone, plain and simple.

“Something happened that to a normal, sane, sober person, was every chance of happening … the bullet didn’t go where it was intended.

Mr McGuire said his client believed Mr Pollock had a gun and was going to shoot him and his friends, as had been indicated in the threatening texts.

He said Mr Pollock might have been “mad and bad” enough to come out unarmed, but Mr Meale’s state of mind needed to be considered.

“If someone pulls out a gun to shoot you, but you then shoot them, you’re acting in self-defence,” Mr McGuire said.

“A person’s actions are judged on the state of facts, as they honestly, and reasonably, but mistakenly, believed them to be.”

Mr McGuire said the jury needed to judge Mr Meale’s actions on the basis of the multiple threats he had received from Mr Pollock, his “reputation for violence” and his belief Mr Pollock possessed a gun.

He said Mr Meale made the “unbelievably stupid” decision to confront the 35-year-old and “teach him a lesson”.

“Stupidity is not a criminal offence,” Mr McGuire said.

“ (Mr Pollock) was clearly standing over Justin Meale for 10 bullets.

“Justin Meale clearly thought he had a gun, and that’s the basis on which you must judge his actions.”

He said the jury needed to consider the matter of manslaughter if they were not satisfied Mr Meale intended to kill Mr Pollock or inflict grievous bodily harm.

In his submissions, prosecutor Danny Boyle reiterated the Crown’s case was that Mr Meale intended to kill or cause grievous bodily harm to Mr Pollock.

He said when Mr Meale went to Mr Pollock’s house, he was “always” going to shoot him. 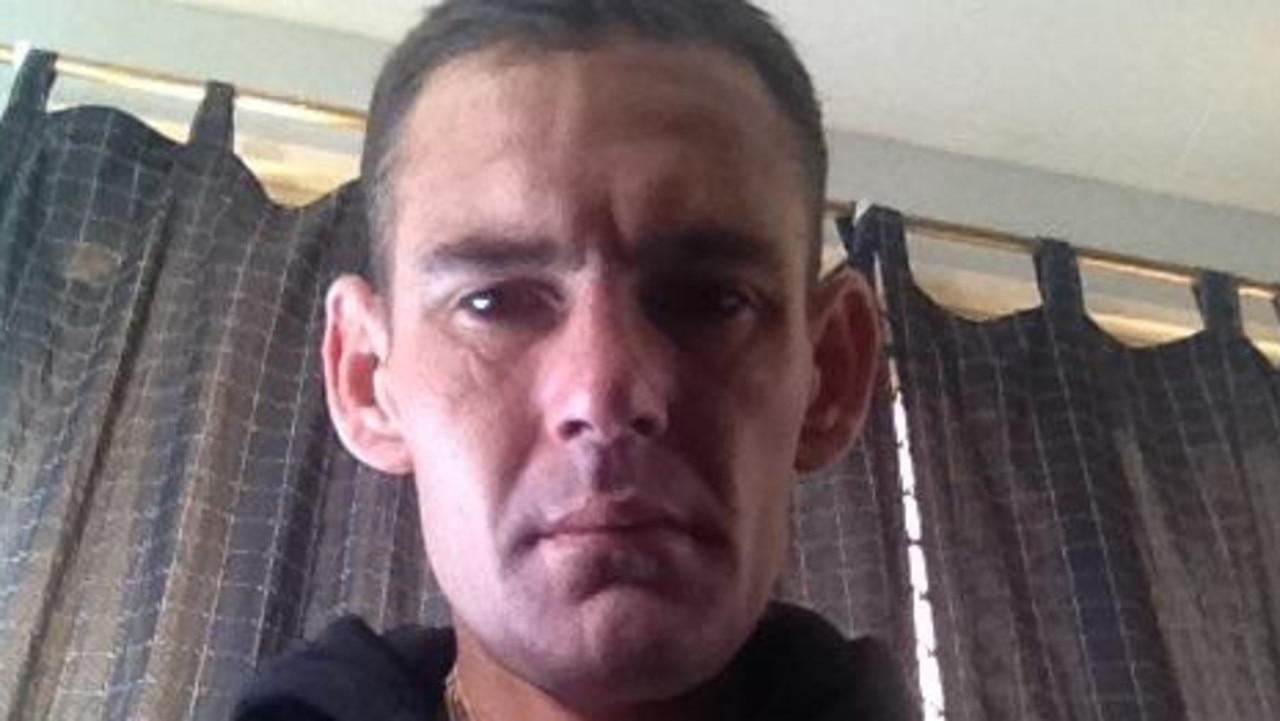 Mr Meale’s defence barrister has urged a jury to consider Mr Meale’s state of mind at the time Mr Pollock (pictured) was shot, as he knew the 35-year-old had a tendency for violence and had threatened him before the incident.

“Why else would he have gone there that night? Was he suggesting he was going to give Mr Pollock the drugs to placate him?” Mr Boyle said.

“Or was he going to put his arm around him and reason with him?

“He never had an answer for what Mr Pollock wanted.”

He said Mr Meale’s intent could be inferred from factors like the position of Mr Pollock’s fatal wound and the range between Mr Pollock and Mr Meale’s rifle at the time of the shooting.

“The reality is nothing was produced (by Mr Pollock) and we have the different versions of whether he was fiddling in his pocket, but there was nothing produced,” Mr Boyle said.

Mr Boyle urged the jury to reject Mr Meale’s account given to police, saying Mr Meale presented as “self-interested” and attempted to milk information from police.