Australia is one step closer to establishing an anti-corruption hearing after the government secured broad support for the legislation in parliament.

But lingering concerns about the threshold for public hearings and a carve out for union officials could slow down debate as the parliament prepares to wind up for the year.

The government on Tuesday signed off on a suite of amendments to the legislation, including broader protections for journalists and their sources, surveillance warrants approvals, and requiring the commissioner to tell people under an investigation the probe’s outcome. 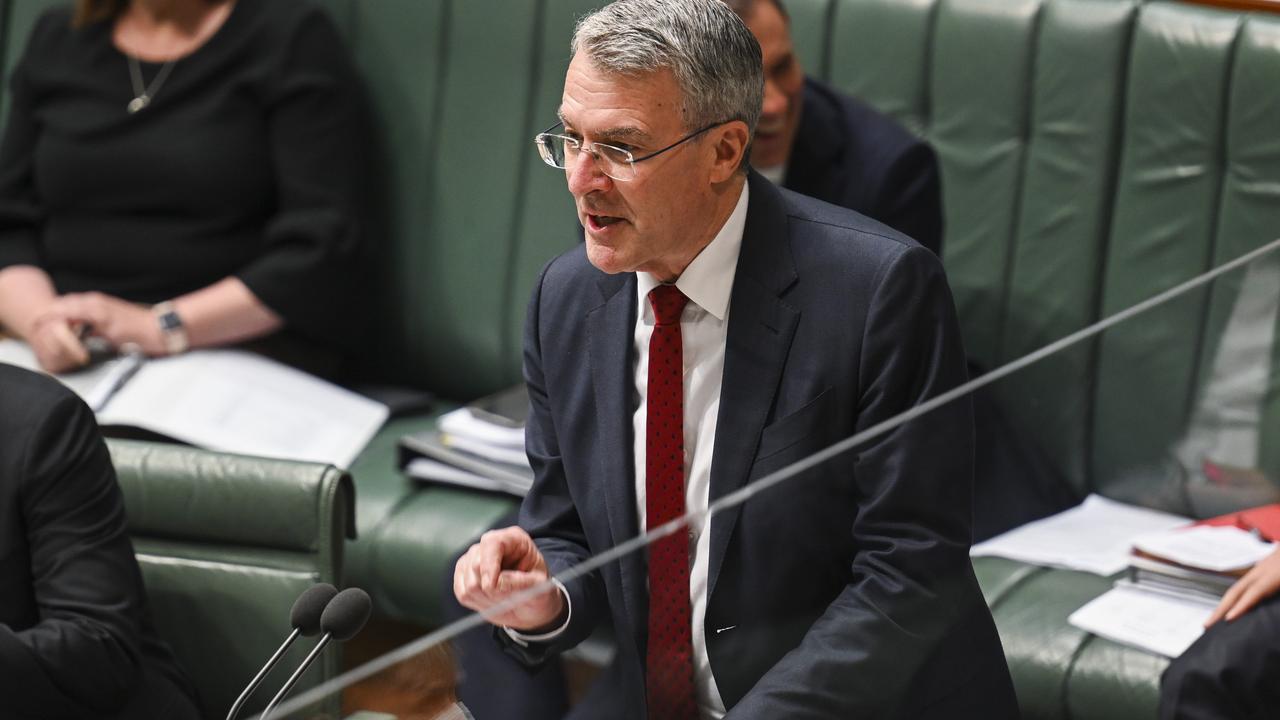 Attorney-General Mark Dreyfus announced the caucus had signed off on the amendments on Tuesday morning. Picture: NCA NewsWire/Martin Ollman

But the Coalition did not discuss the amendments when it held its own meeting on Tuesday morning.

“It’s going to be a really messy bill, there is no doubt about it,” a Coalition spokeswoman said following a meeting of the joint party room.

She stopped short of saying the opposition would stand in the way of the bill’s passage.

“We want to see this done as much as everyone else. We just want to make sure we get the best possible outcome,” she said. 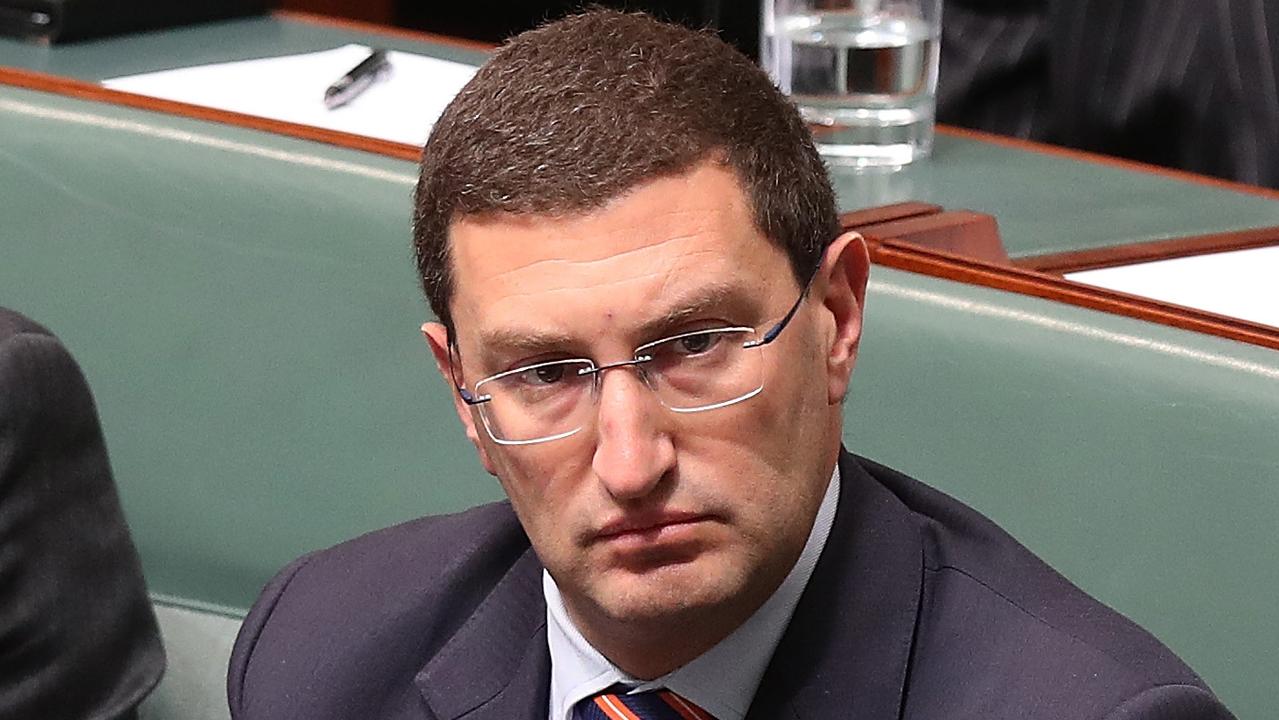 “The government has got the balance right on several matters, but there’s further work to do,“ he said during debate on the floor of the house.

Labor went to the election with the promise of legislating a federal integrity commission by the end of the year, and has extended the Senate sitting hours in hope of passing the legislation before year’s end.

The bill is likely to pass through the Senate with support from the Coalition, meaning a crossbench fight to have the public test removed or relaxed is expected to be defeated.

Under the proposed model, public hearings would only be held in “exceptional circumstances”.

Despite that, Senate tiebreakers Jacqui Lambie and David Pocock have said they won’t stand in the way of the bill’s passage.

“We want police on the beat and we want it to get started now,” Senator Lambie told the ABC on Tuesday morning.