The Russian hackers behind the Medibank data breach have made their single largest dump of customers private information.

They posted on the forum where they have made numerous data dumps.

While you were sleeping – or watching the Socceroos, the #Medibank Hacker dumped data, and LOTS of it. https://t.co/q9GQMYONd7

The group claimed the data dump would be their final update, according to Nine News.

The file is reported to include six files totalling 6.5 gigabytes – overwhelmingly larger than the previous dump of 6400 megabytes.

It is believed the files contain data of thousands of Australians.

“What I can say from the point of view of my responsibilities is that if people think that any government ID has in any way been breached… contact us.”

The hack, which happened in October, impacted 9.7 million current and former customers.

Hackers began dumping data after the insurer refused to pay the $15 million ransom – a move which the federal government has supported. 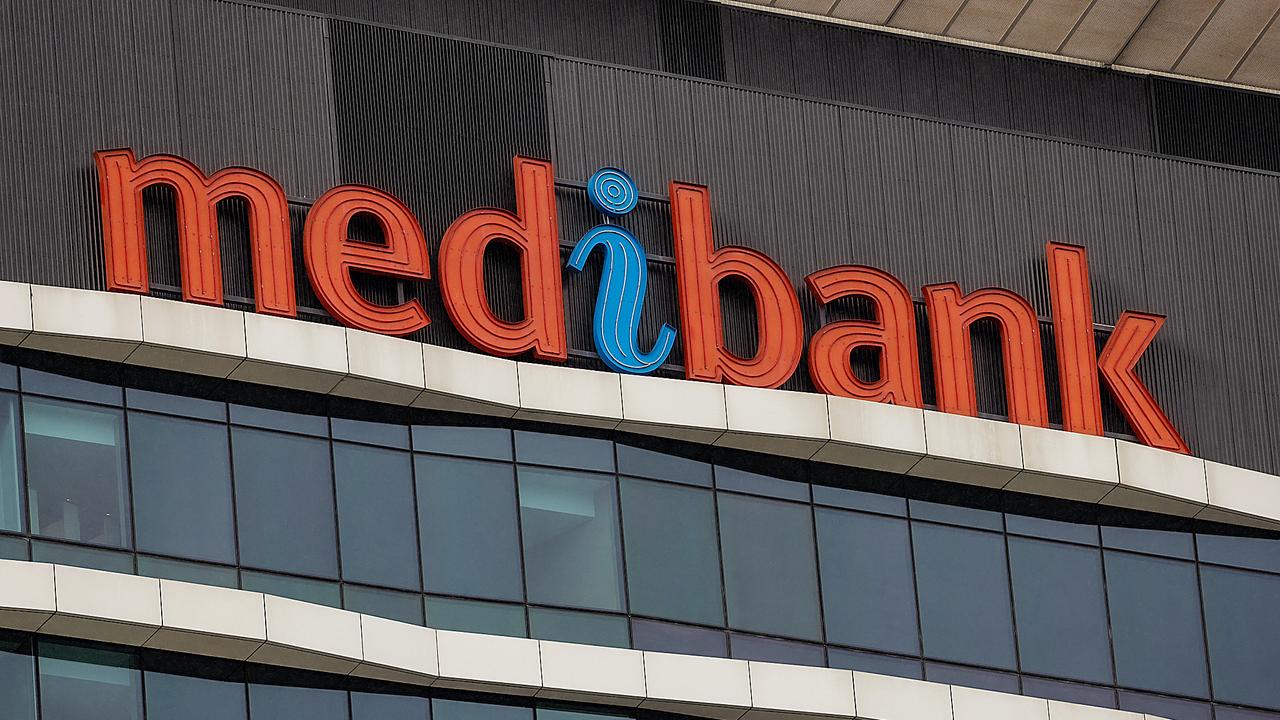 The Russian hackers behind the Medibank data breach have made their single largest dump of customers private information. Picture NCA NewsWire / Ian Currie

Last week the group released 1500 records related to claims for conditions such as cancer, dementia and mental health conditions.

Information relating to drug and alcohol use, as well as terminating pregancies has also been released.

Earlier this month, it was announced Deloitte would conduct an external review of Medibank.