Michael Clarke could be set to lose hundreds of thousands of dollars following his public altercation with partner Jade Yarbrough in Queensland.

One of the Australian cricketing legend’s sponsored gig’s has already been pulled following footage of the incident going public on Wednesday afternoon, with another also in doubt.

Footage of the blow-up, initially published by The Daily Telegraph, was filmed by a bystander outside a restaurant in Noosa on January 10.

In the video, Yarbrough can be heard accusing Clarke of cheating on her with his celebrity fashion designer ex-girlfriend Pip Edwards.

The 41-year-old can be heard continually denying the claim, with his partner seen slapping him across the face at one point during the screaming match.

Karl Stefanovic and his partner Jasmine Yarbrough, sister to Jade, were also present during the fracas. 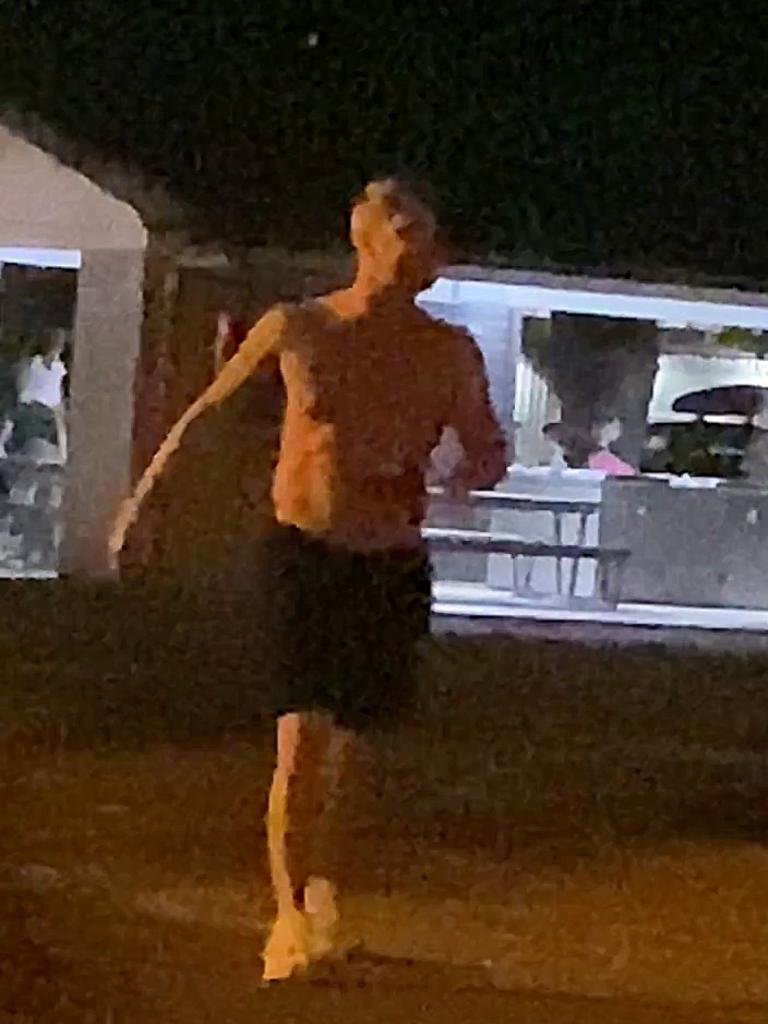 Footage of Michael Clarke involved in a heated argument with his girlfriend Jade Yarbrough, over his ex Pip Edwards. Picture: The Daily Telegraph 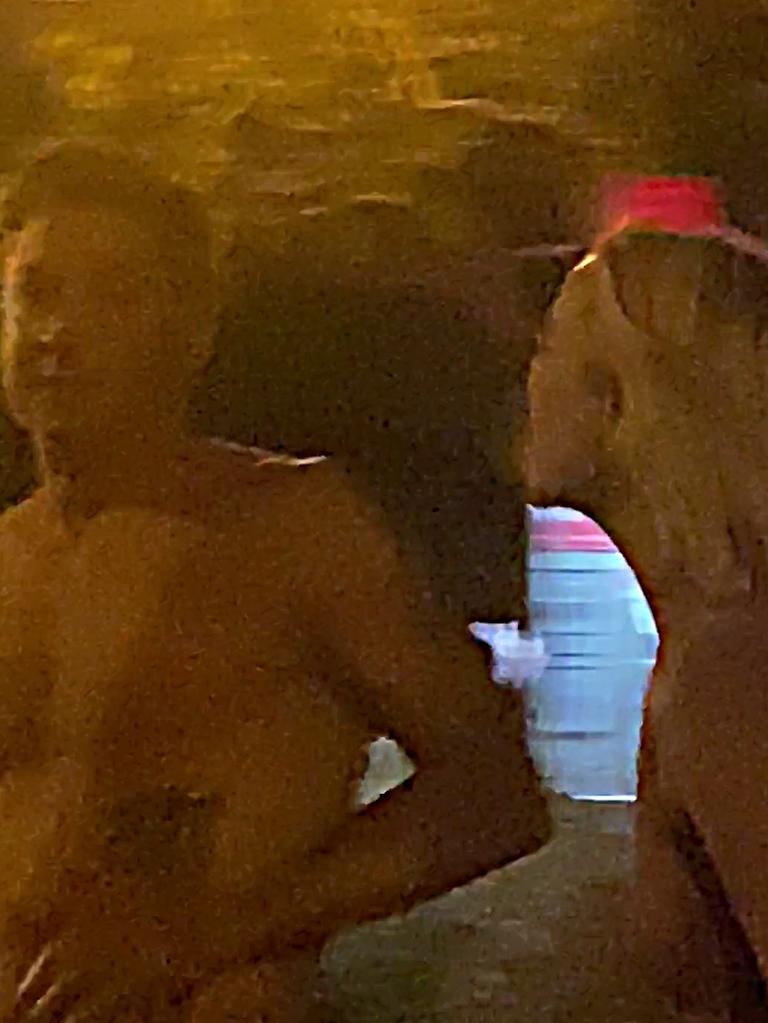 Footage of the incident was published on Wednesday. Picture: The Daily Telegraph

Queensland Police are investigating the incident and no charges have been laid.

Clarke is now also having to deal with the financial fallout from the public fight, with The Sydney Morning Herald and The Age reporting a prospective sponsorship deal with a skincare brand was pulled within hours of the footage being published.

There is also doubt around his upcoming six-figure commentary gig in India for the upcoming Australian Test tour.

The position, estimated to be worth US$100,000 (A$145,000), would see the former Australian Cricket captain work alongside ex-teammate Matthew Hayden as the Australian commentators on the broadcast.

However, sources have reportedly confirmed to The Daily Telegraph that BCCI (Indian Cricket Board) are reviewing Clarke’s place on the commentary team in light of the recent controversy.

With the first Test starting in India on February 9, the publication reported the BCCI will be reviewing the cricket star’s position on panel in the coming weeks. 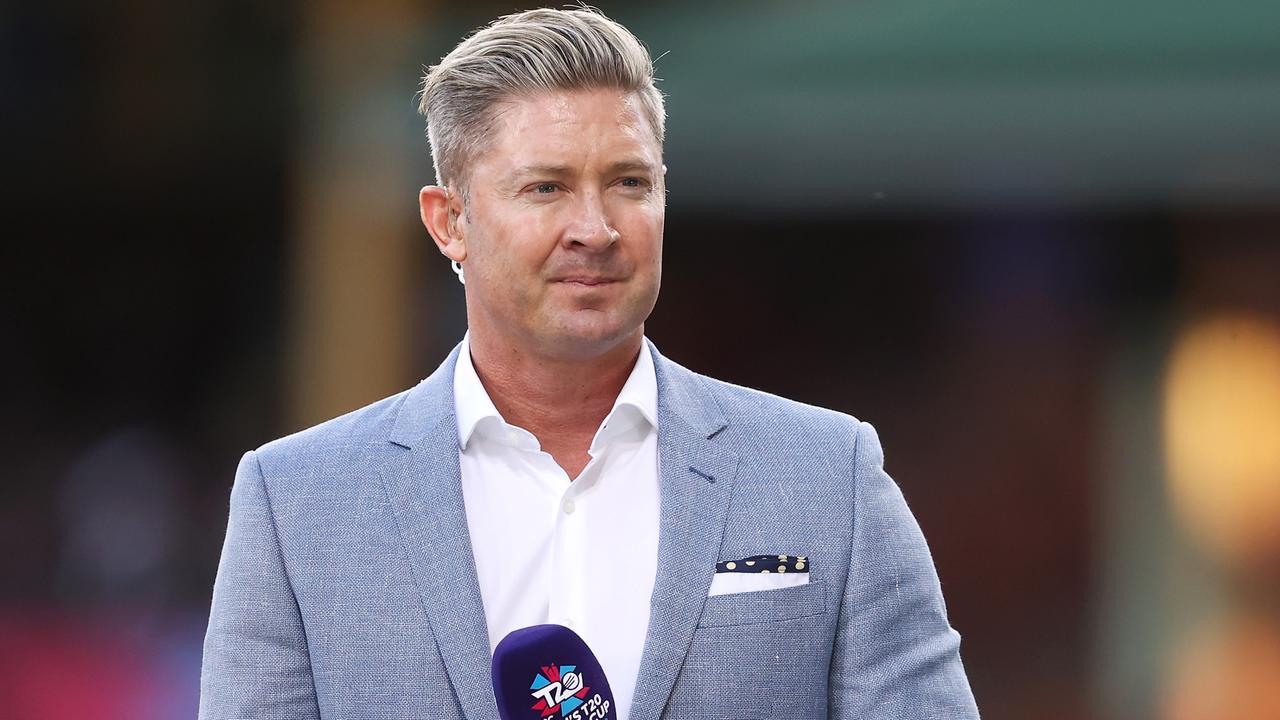 His upcoming trip to India was even referenced by Yarbrough in their screaming match, hinting that Clarke had asked his ex to accompany him to India.

“You want to send her to India with you?” Yarbrough can be heard screaming in the video.

On Wednesday night, Clarke told The Daily Telegraph: “I accept full responsibility for this altercation and am shattered by my actions.”

The fight began when the two high-profile couples and their celebrity accountant friend Anthony Bell were at dinner at a beachside restaurant.

It’s understood Edwards and Yarbrough had been in contact, sparking the confrontation with Clarke.

The footage shows a shirtless Clarke limping in a park surrounded by a group who are trying to calm the situation, while a furious Yarbrough screams at him then slaps him across the face. 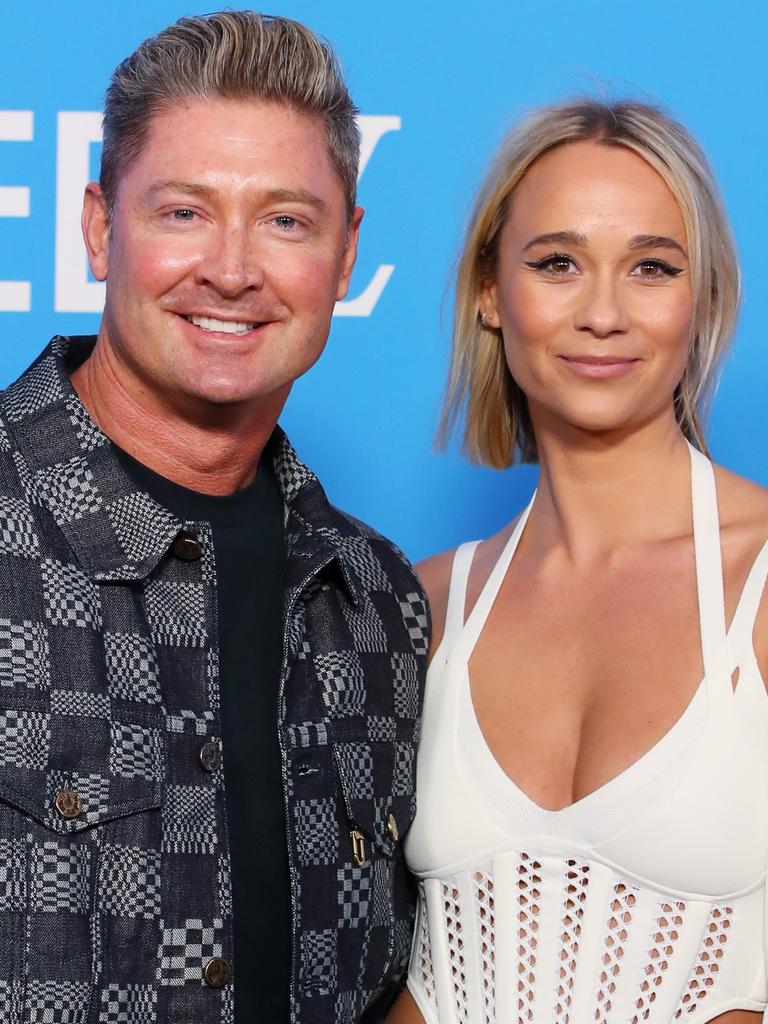 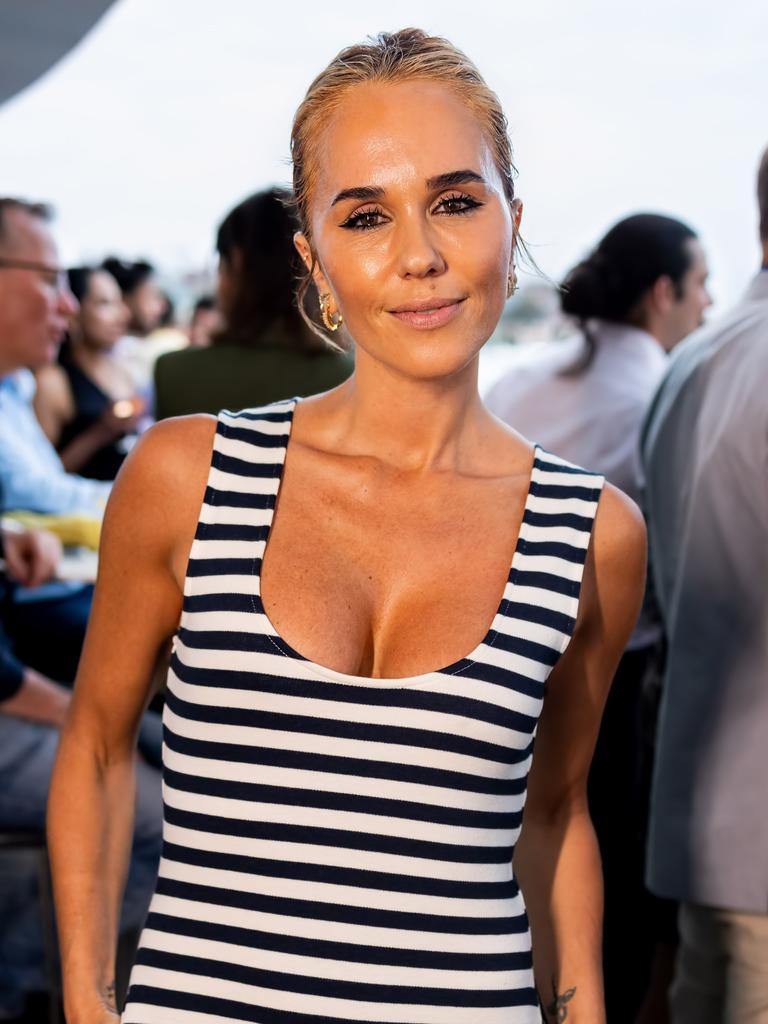 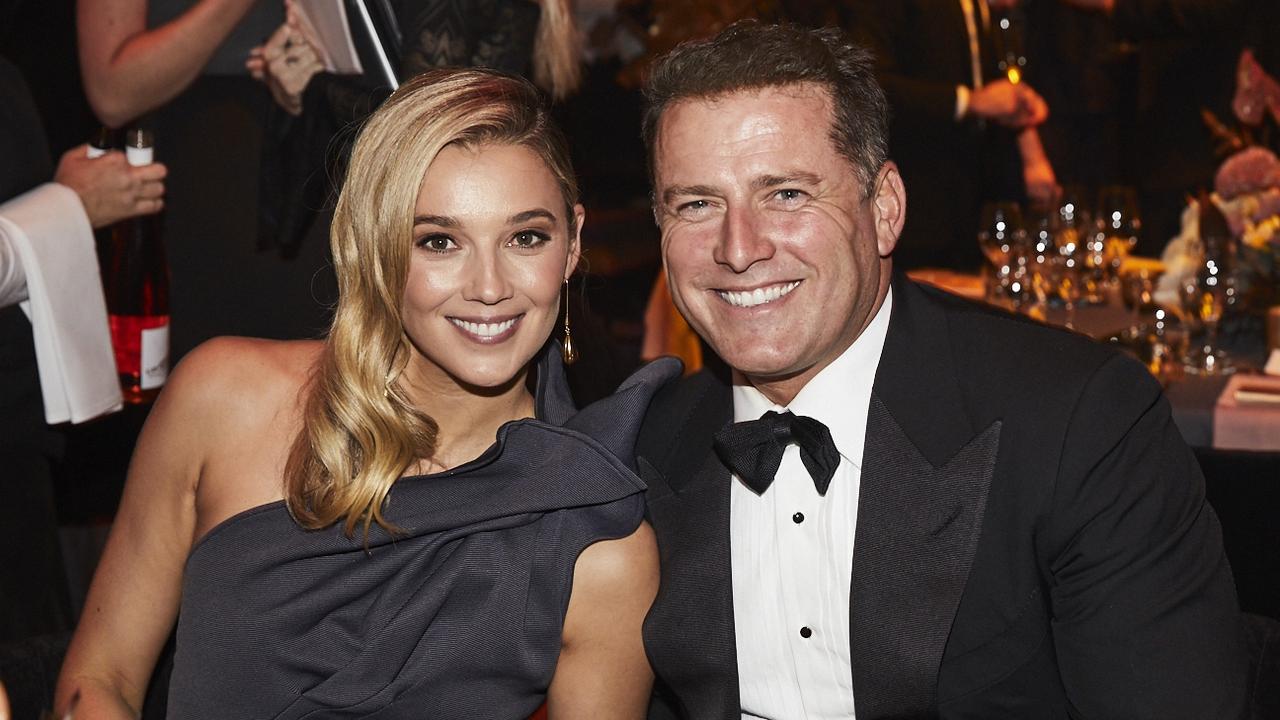 Karl and Jasmine Stefanovic were also present during the screaming match.

The screaming match took place in front of multiple people in a park, about 9.30pm, and was so confronting that an onlooker could be heard yelling “there’s children over there” as they encouraged the group to take the fight elsewhere.

The bystander who filmed the fight said he was first alerted to the drama when he spotted Clarke and Stefanovic in a heated exchange.

Queensland Police issued a statement on the incident on Thursday afternoon.

“Queensland Police are investigating an incident between a 30-year-old woman and 41-year-old man depicted in footage at Lions Park on Gympie Terrace in Noosaville earlier this month,” police said on Thursday evening.

“As this matter on January 10, 2023 is under investigation, the Queensland Police Service is unable to provide any further comment.”