A man’s “drunken act of stupidity” led to an entire apartment complex being flooded with thousands of litres of water that flowed into elevators and people’s units, a court has been told.

Daniel Martin Kornaus caused so much damage to the Brisbane unit block in February last year that dozens of people living in the 15-storey apartment were forced to leave.

Brisbane District Court was told the complex’s body corporate was left thousands of dollars out of pocket cleaning up the damage, which totalled half a million dollars. 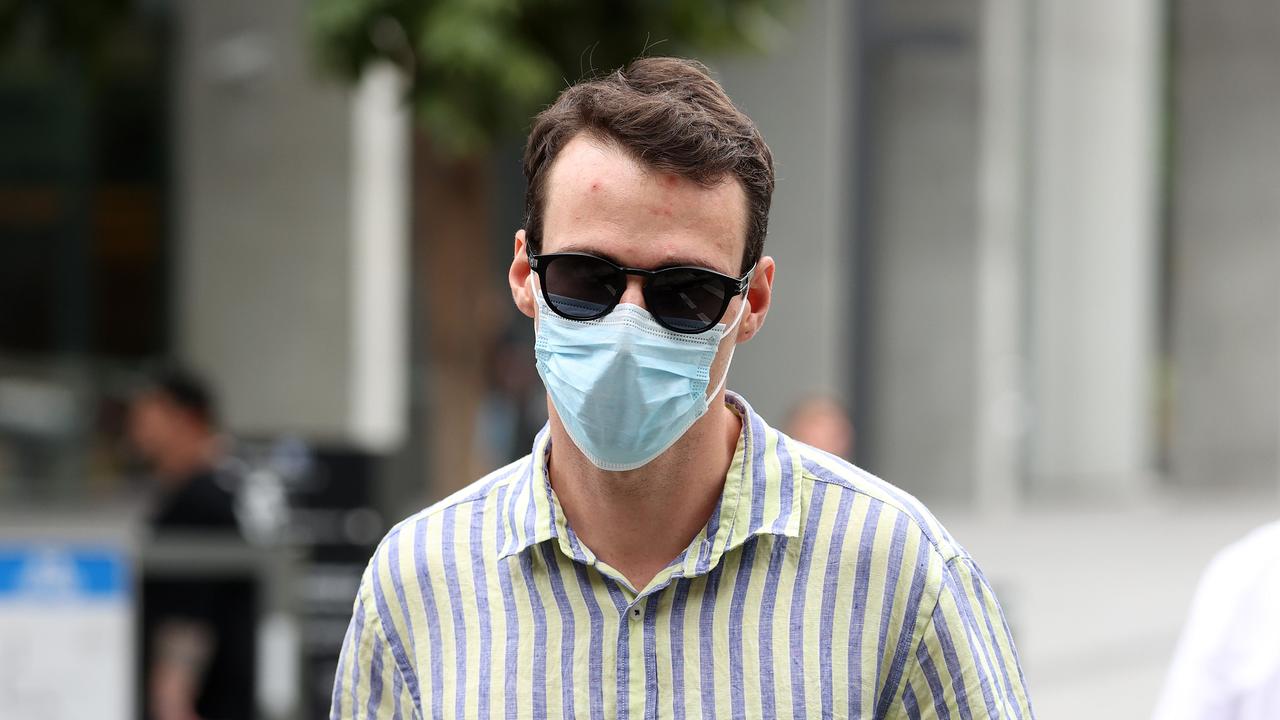 Daniel Martin Kornaus was ‘blackout” drunk’ when he opened the fire extinguishers of a Brisbane apartment block. Picture: Liam Kidston

Little explanation outside of Kornaus, 26, being “blackout drunk” had been given for the carnage.

“It was a drunken, stupid, inexplicable and tragic error of judgment which had profound consequences,” Kornaus’ barrister Daniel Boddice said during Tuesday’s sentencing.

After 2am the next day, fireys were called after reports of water inexplicably flowing into the elevators.

The court was told Kornaus had been captured on CCTV opening fire hydrants in the stairwells on floors six and seven.

Mr Fleetwood said this activated diesel pumps, which pumped about 1000 litres of water per minute through the building – all the way down to the ground floor. 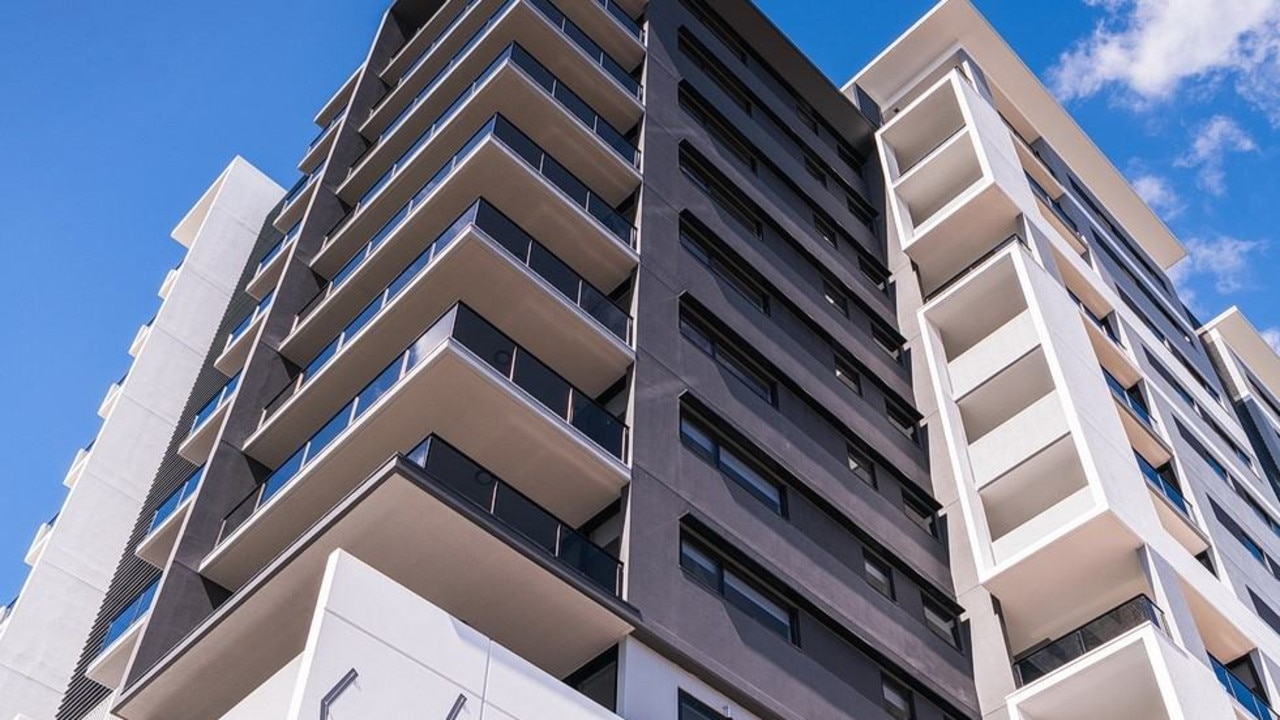 Seven floors of Vicinity Apartments in Woolloongabba (pictured) were flooded by Kornaus’ actions.

“The water flowed unabated for approximately 30 minutes before being turned off,” he said.

About half the units in the building were impacted, forcing residents to leave.

“Electricity was restricted and elevators couldn’t be used for some time,” Mr Fleetwood said.

Kornaus also removed fire extinguishers in the complex along with signs showing where the apparatuses were located. 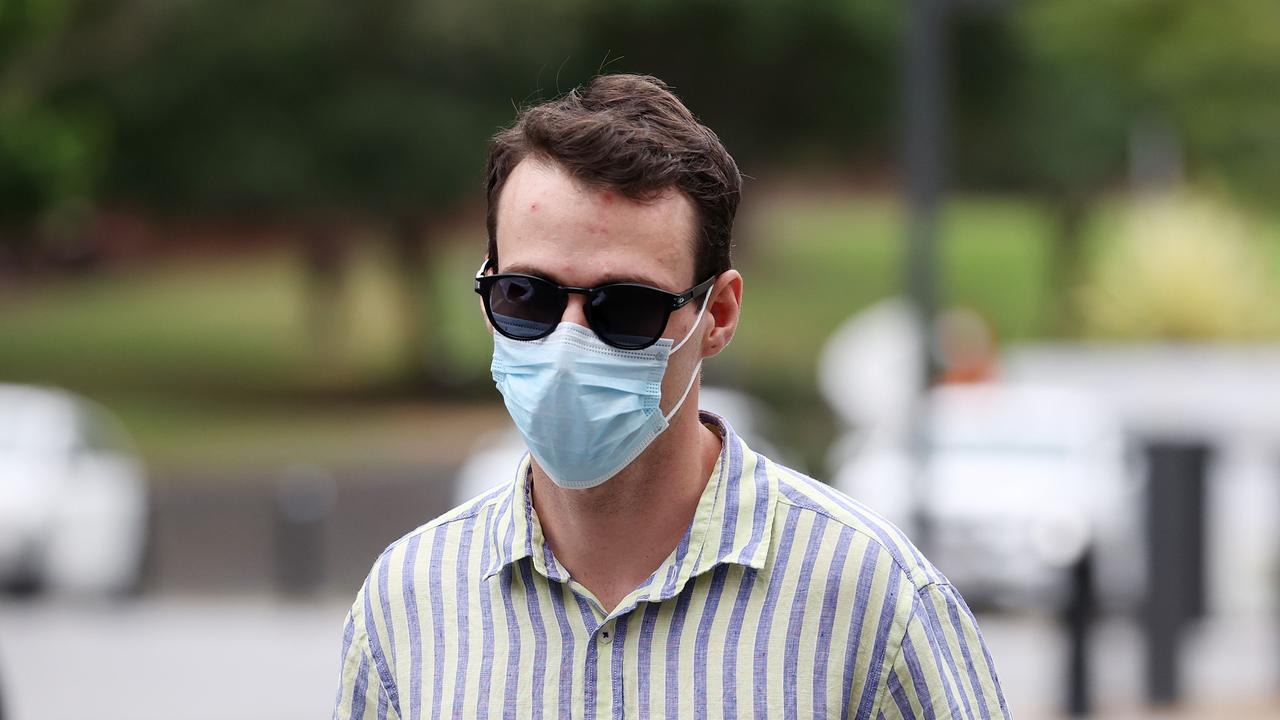 The court was told Kornaus caused half a million dollars’ worth of damage. Picture: Liam Kidston

He used one extinguisher to randomly hit a parked car.

“It’s clearly a drunken episode of stupidity which got out of control,” District Court Judge Michael Byrne said.

Kornaus pleaded guilty to a raft of charges that included interfering with fire apparatuses, entering premises committing an indictable offence and wilful damage.

He also pleaded guilty to contravening a police direction when he refused to give attending officers his name and address.

Mr Boddice said his client did not foresee the extent of the damage he would cause by opening the extinguishers.

Kornaus, who had previously been diagnosed with autism and a non-verbal learning disorder, has since penned a letter of apology indicating remorse for his actions.

The court was told he struggled with alcohol addiction and was “blackout drunk” on the night of the offence.

“He acknowledges he can’t do it in moderation … he’s come to the conclusion it’s just not for him,” Mr Boddice told the court.