A father-of-three heinously tortured a woman for hours in a “vicious and protracted” attack, issuing a chilling threat as the beatings continued, a court has been told.

Trent Wayne Lawson’s violent assault on his victim in December 2021 spanned between two and five hours, and two hotel rooms.

Brisbane District Court on Tuesday was told she suffered serious injuries – one requiring a metal plate and two screws being inserted into her eye. 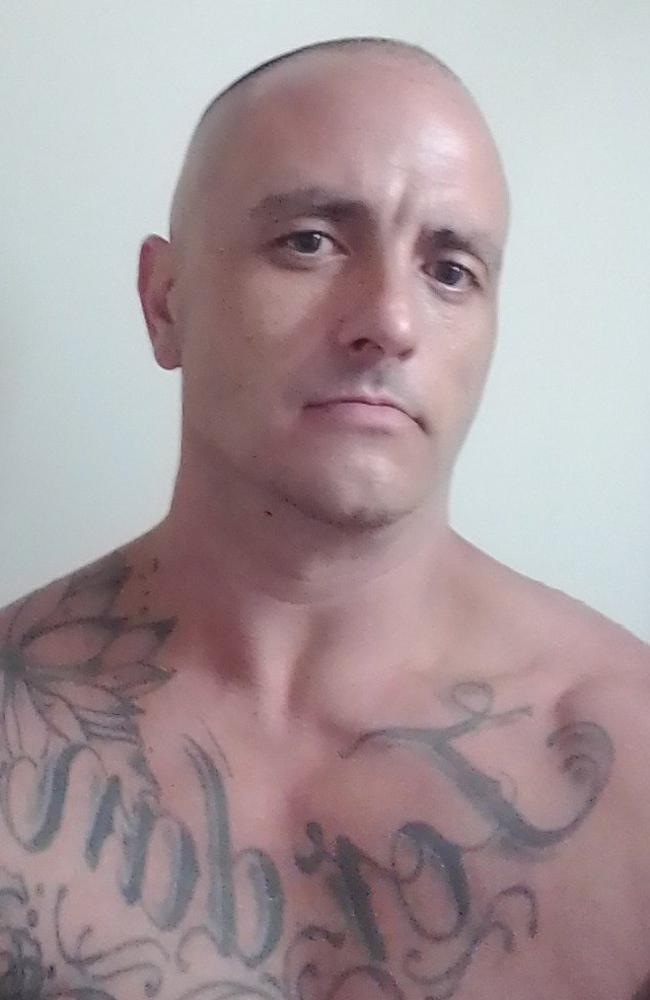 Trent Wayne Lawson viciously attacked his victim while they were staying at a Brisbane hotel, beating her for hours in a “vicious and protracted” ordeal.

“She was rendered homeless, could not work for some time and sometimes fears going outside alone”, crown prosecutor Farook Anoozer read from the woman’s victim impact statement..

The court was told Lawson first pushed her up against the wall while the pair were staying in South Bank.

They moved to a hotel on George Street the following night, but events escalated after the woman “elbowed” him in self defence as Lawson tried to move past her in a small space.

In response, Lawson spent hours punching and kneeing the woman – including as she slept.

He told her: “I’m going to enjoy beating you, you’re not getting out of this one alive.”

Even while the assaults continued, Lawson forced her to transfer $290 into his bank account.

The beatings only stopped when she mustered the courage to open the hotel room door and call for help.

In another cruel blow, Lawson took the woman’s clothes and medication as he left her battered and broken. 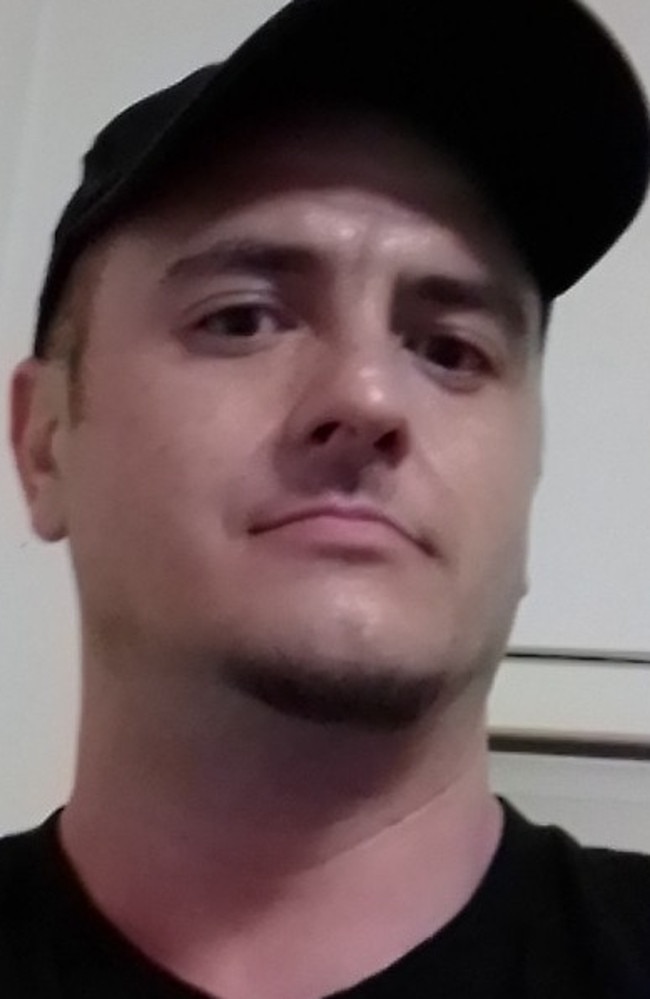 The court was told Lawson’s (pictured) behaviour escalated rapidly after the woman “elbowed” him in self defence as he was trying to get past her in a tight space in the hotel room.

There appeared to be no reason for the “unprovoked” attack outside of the woman “elbowing” Lawson but District Court judge Michael Burnett questioned whether this was in anticipation he was going to subject her to more violence.

“It was a reprehensible body of offending against a woman who plainly was not only older than you, but less able to protect herself,” Judge Burnett said.

The court was told Lawson’s current charges were committed just weeks after he was released on parole for unrelated offending.

Lawson received a head sentence of six years’ jail, cumulative on the sentence he was on parole for.

He was made immediately eligible for parole.

Defence barrister Troy Newman said his client had only been educated to a Year 8 level.

He said Lawson, who had three children, wanted to reside with his family in Hervey Bay on release.

“He became addicted to ice and heroin as a teenager and it’s clear he struggled with that,” Mr Newman said.

Lawson had also penned a letter of apology to his victim.