The body of a man missing in South Australian floodwaters has been located by police.

Just after 1.30pm on Monday, emergency services were called to Casson Ave in Loxton, in the state’s southeast, as an elderly man was believed to be missing in floodwaters along the Murray River.

Local police, assisted by SES crews in boats and Polair, searched until last light on Monday before resuming their search on Tuesday morning. 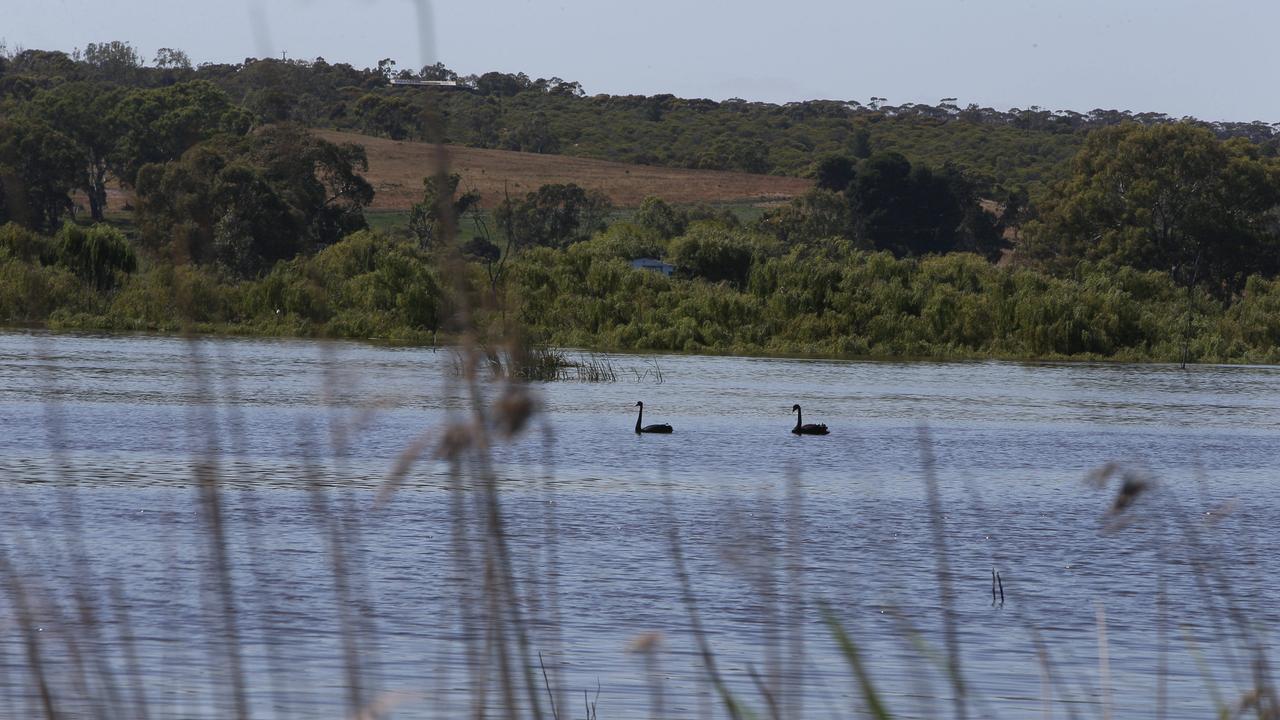 The body of a 78-year-old has been found by police divers. Picture NCA NewsWire / Emma Brasier.

Police divers recovered the 78-year-old man’s body just before 8.30am on Monday in flood plains near the river.

Police said there were no suspicious circumstances. 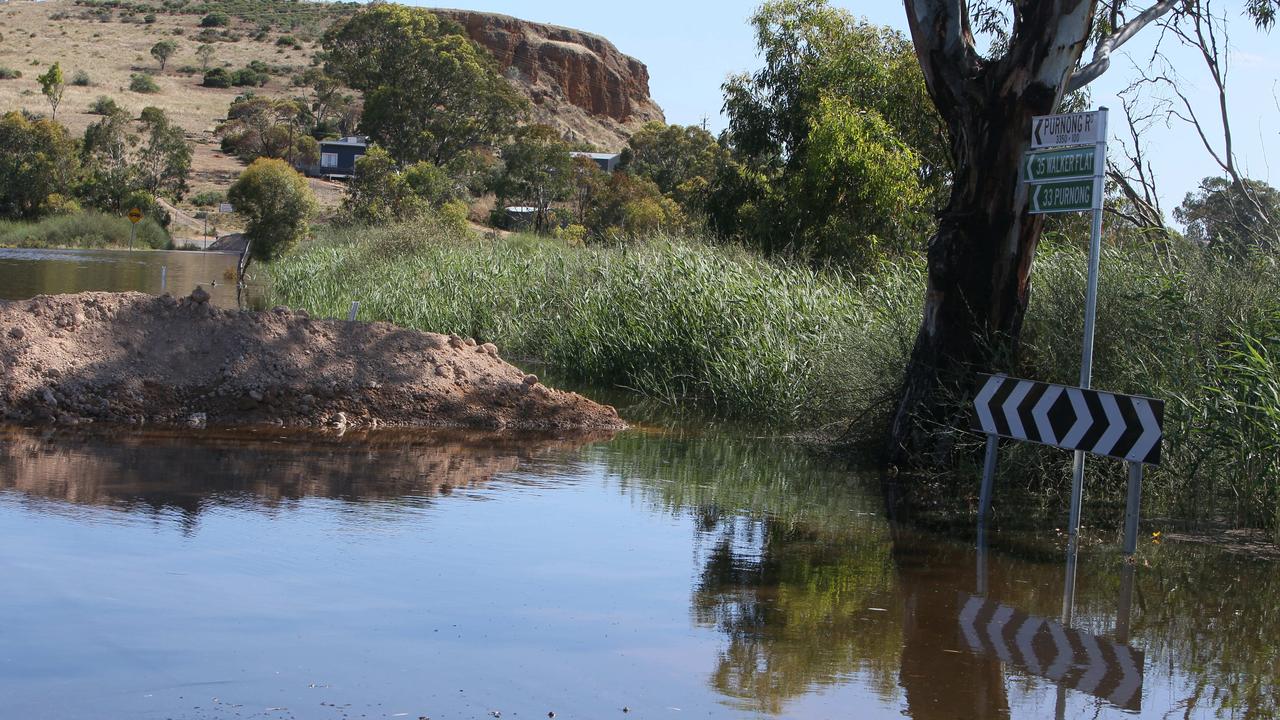 The man went missing on Monday and was found on Tuesday. Picture NCA NewsWire / Emma Brasier.