The boyfriend of a woman, who has been missing since Monday, has filmed himself in a confrontation with police who searched his car while he was trying to help look for her.

Angie Fuller from Alice Springs was last seen in the Australian outback town on Tanami Rd, 15km west of the Stuart Hwy intersection in the Northern Territory.

Police said the 30-year-old woman is of Asian appearance, about 165cm tall with a medium build, had long black hair with purple streaks and was last seen wearing a black Nike singlet and a cream skirt.

Her boyfriend filmed his clash with police, who had asked to search his car after her disappearance, with the man describing himself as a “sovereign citizen”.

“My car was randomly searched without my permission, without me standing there,’ he said in the video. 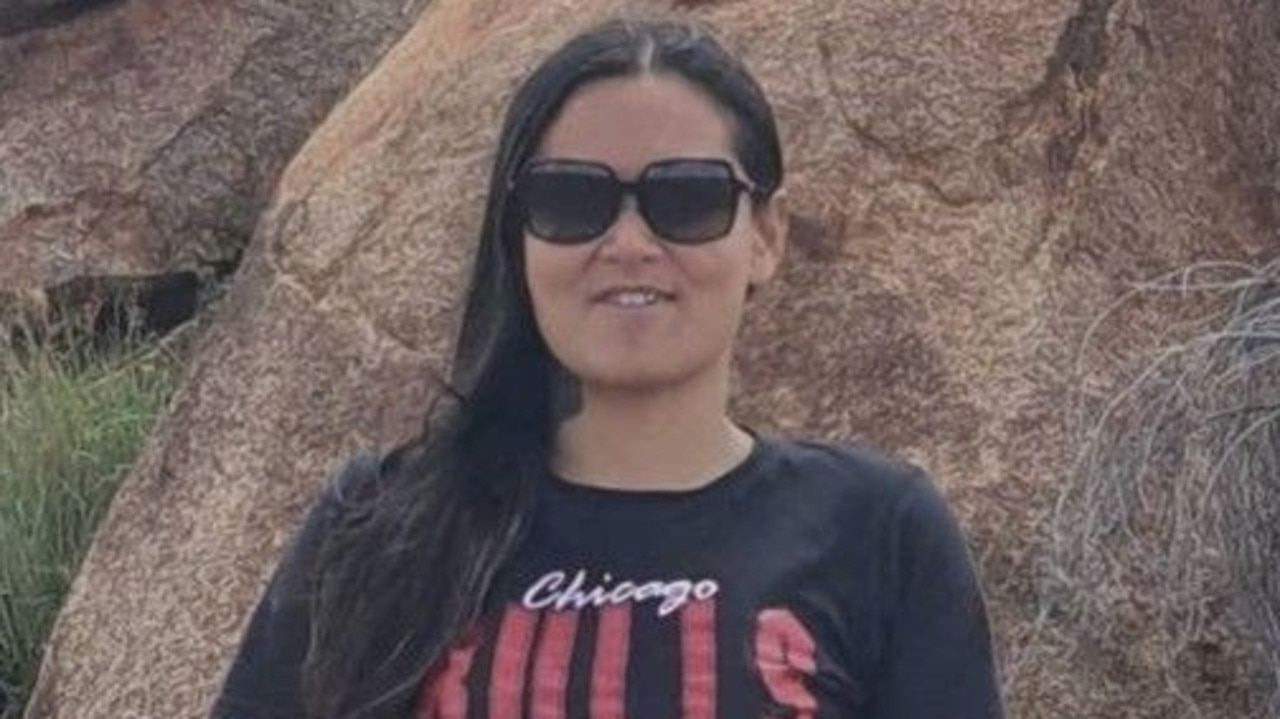 Alice Springs woman Angie Fuller has been missing since January 9, sparking concerns for her welfare. She was last seen wearing a black Nike singlet and a cream singlet. Picture: Supplied

Sovereign citizens believe they are immune from government rules, including the law.

In the video, the officer explains why he is there.

“The only reason I searched your car is we’ve got a missing person and you’re in the area that we’re conducting a search,” the officer responds.

“I’m just trying to figure out why you’re here”.

The man said that he had “every right to be part of the search”.

“Why am I here? You know why I’m here. The missing person is my girlfriend,” he said.

The officer tells the man he is investigating whether the car is related to Ms Fuller’s disappearance.

Ms Fuller’s family and the police are concerned for her safety. 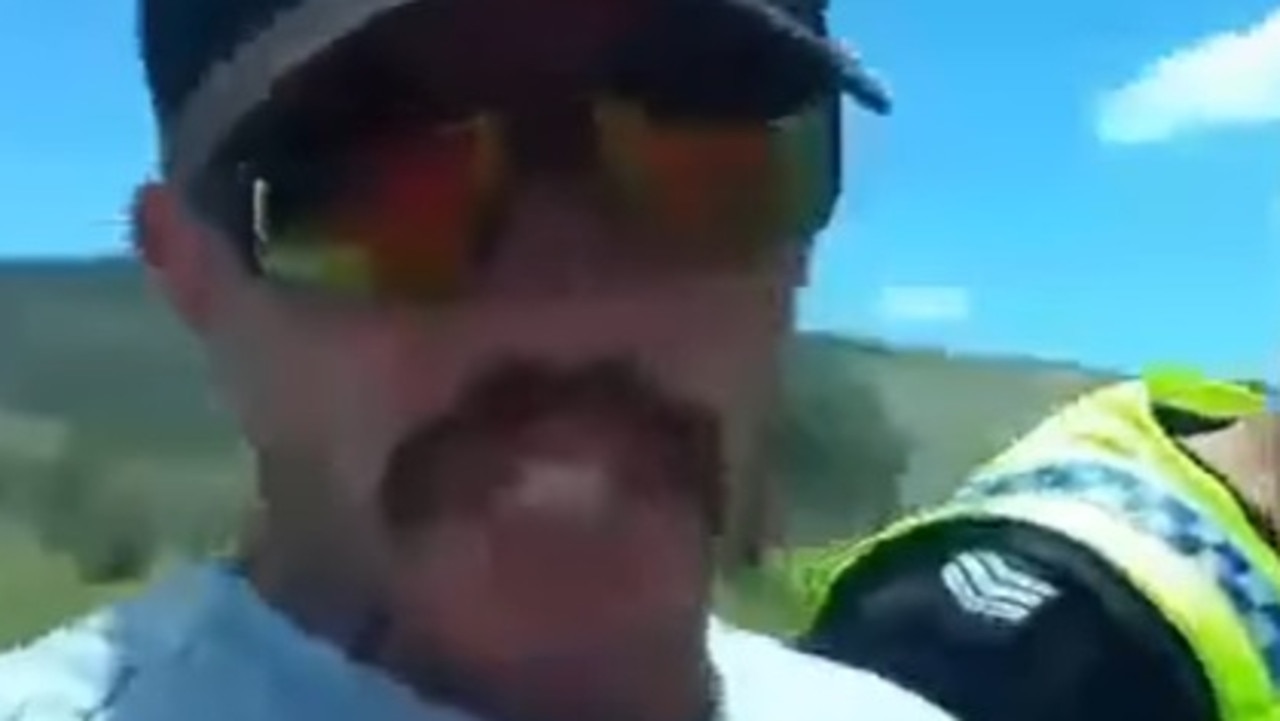 Former magistrate David Heilpern heard the arguments of “hundreds” of sovereign citizens during his time in the Australian court system – but not one ever held up.

Now Dean of Law at Southern Cross University, it’s his well-researched understanding that a sovereign citizen has never successfully proven why they are immune from the rule of law in an Australia court.

Meanwhile, a South Australian police sergeant was left with no choice but to smash the car window of a “sovereign citizen” who maintained he didn’t need a license to drive on state roads.

Another self-proclaimed “sovereign citizen” had a bizarre run-in with police as she attempted to defend her “right” not to display number plates and handed over a very obviously fake identification card.