A man allegedly faked his own kidnapping on New Year’s Eve, sparking a massive search effort to locate him, police allege.

Police were first notified of reports that the 35-year-old had been “kidnapped” about 11.45pm on December 31 in Dombarton, a locality in NSW’s Illawarra region.

Authorities commenced an extensive search under Strike Force Evision in order to locate the man.

He was found in a car about 10am the next morning in the nearby suburb of Dapto.

Further investigations by NSW Police led officers to believe the man had “allegedly made up the story about his own kidnapping”.

The man was later arrested by police at a home in Dombarton and charged with making a false accusation with intent subject other to investigation and false representation resulting in a police investigation. 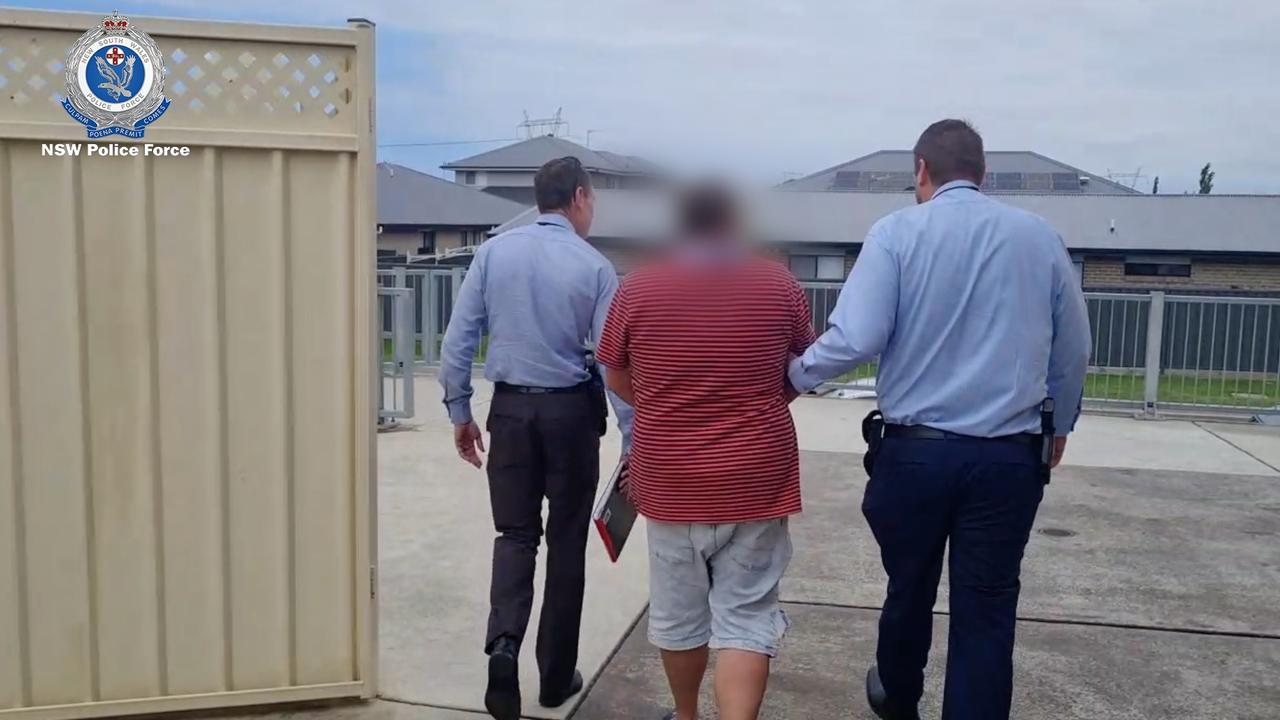 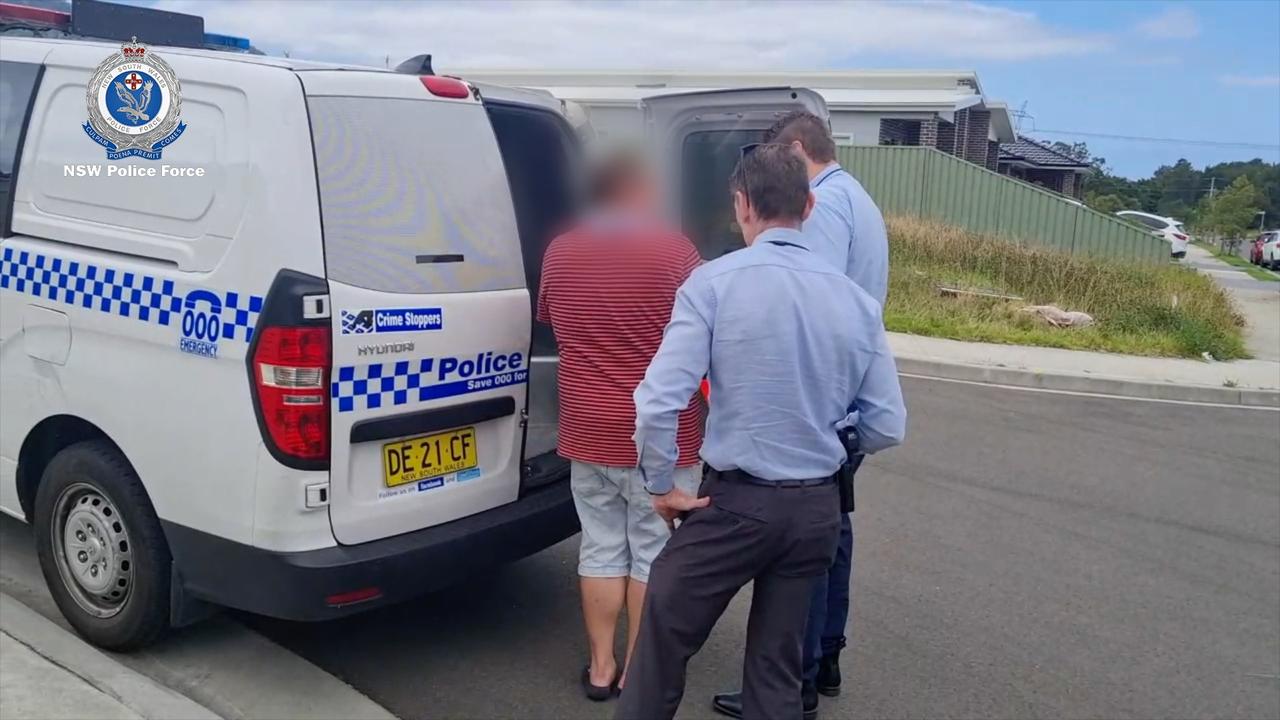 Police allege he faked his own kidnapping. Picture: NSW Police.

Footage shared by NSW Police shows the man – dressed in a striped red shirt and light blue shorts – being escorted from a home and into a police car.

Following a brief appearance at Wollongong Local Court on Friday, he was granted bail to reappear on January 24.