Two men have managed to escape without major injuries after a group of men in balaclavas stole their car and kidnapped one of them.

At around 8pm on Wednesday night, a 24-year-old South Australian and a 22-year-old Southport man were in the carpark of a Southport apartment complex when the five men arrived in a Nissan Maxima.

The men, disguised under balaclavas, approached the two men and engaged in a physical altercation before the two were forced into the 24-year-old’s Mercedes Benz sedan, police said.

The 24-year-old South Australian man was able to escape, albeit without his phone, but the group fled with the 22-year-old Southport man.

Witnesses alerted police to the incident at about 8.20pm after the 24-year-old raised the alarm.

He was found with facial injuries and taken to the Gold Coast University Hospital in a stable condition.

While in the car, the group took the 22-year-old a short distance away and transferred him to another vehicle. 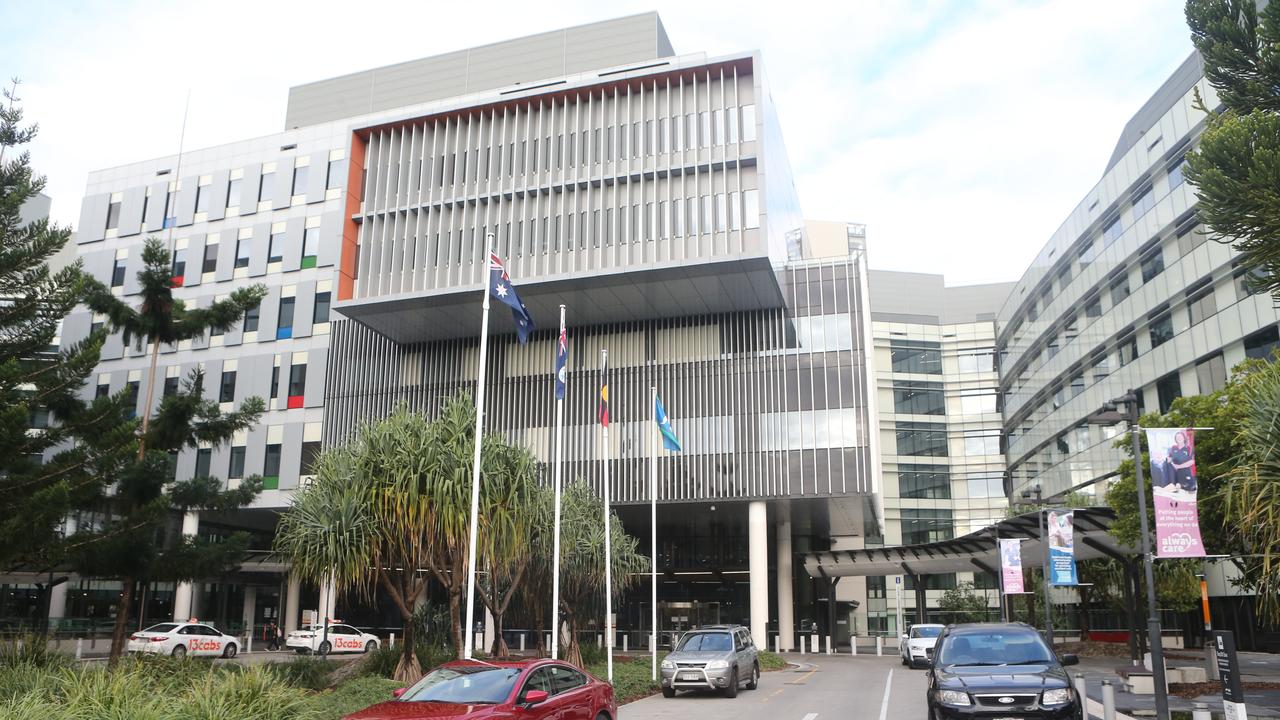 Police found both men, and they were taken to hospital in stable conditions. Picture: NCA NewsWire/ Richard Gosling

He was then taken to another address before being tied to a chair, assaulted and threatened with what police believe to be a firearm.

The group then dropped him off at a location in Burbank before fleeing.

The 22-year-old then used a rideshare service to return to the apartment complex in Southport at about 11.30pm.

He had injuries to his face and wrists and was also transported to the Gold Coast University Hospital in a stable condition.

The Southport man’s Mercedes was found by police after the group had abandoned it on Brighton Parade at around 9.45pm.

Detectives have since found the Nissan Maxima. “We believe that it is a targeted attack, but for operational reasons, I don’t want to elaborate on what we think might be a motive at this point,” Inspector Ahearn said.

“It’s very rare to have someone kidnapped, it’s extremely concerning.

“What I would say to the community is this appears to be a targeted attack on these two gentlemen, and it’s not the case that we have a group of people going around trying to kidnap people off the street randomly.

“We urge them to come forward to police immediately and speak to us about what is going on.”

Queensland Police is now appealing to members of the public who may have witnessed anything suspicious or could have dashcam footage in the vicinity of Como Crescent, Brighton Parade or Park Lane in Southport on Wednesday night to come forward. 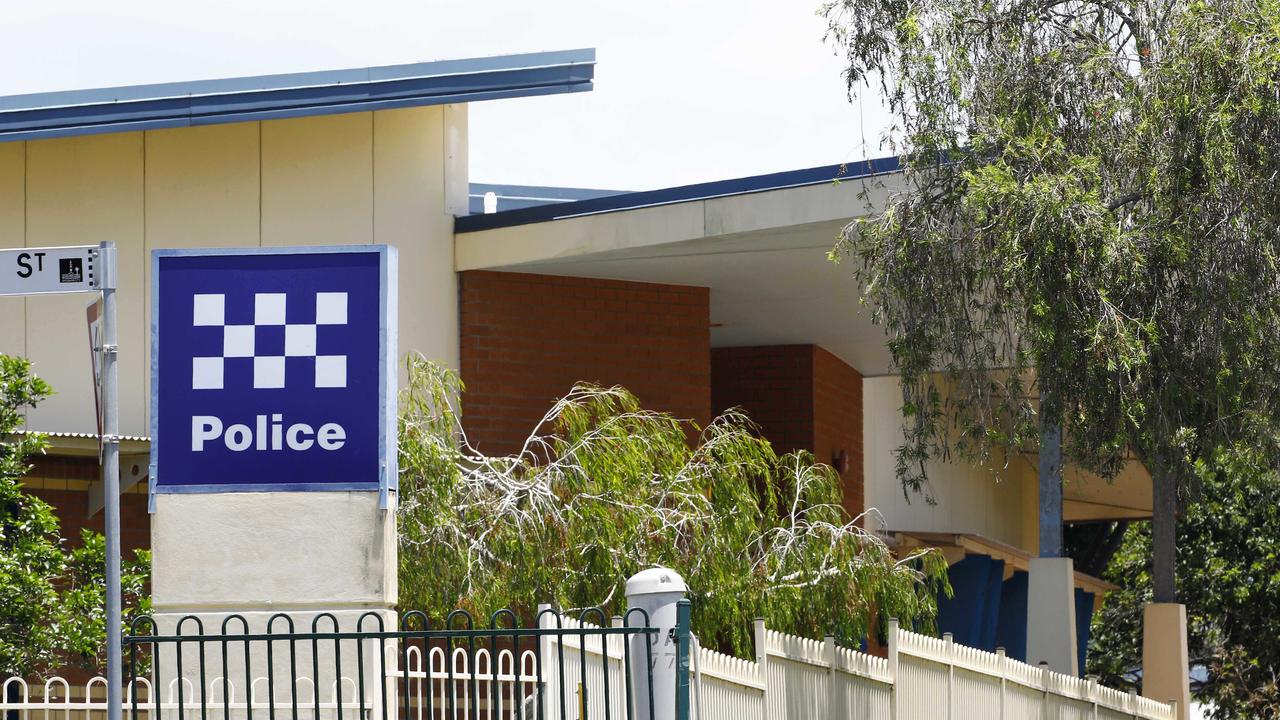