A man is in hospital after being shot during a three-man home invasion.

Just after 7am, South Australia Police were called to an address on Willow Crescent after reports three men had broken into a home.

The men allegedly forced their way into the house, threatened the 59-year-old occupant and demanded cash.

They then shot the man in the leg, and fled with an amount of cash. 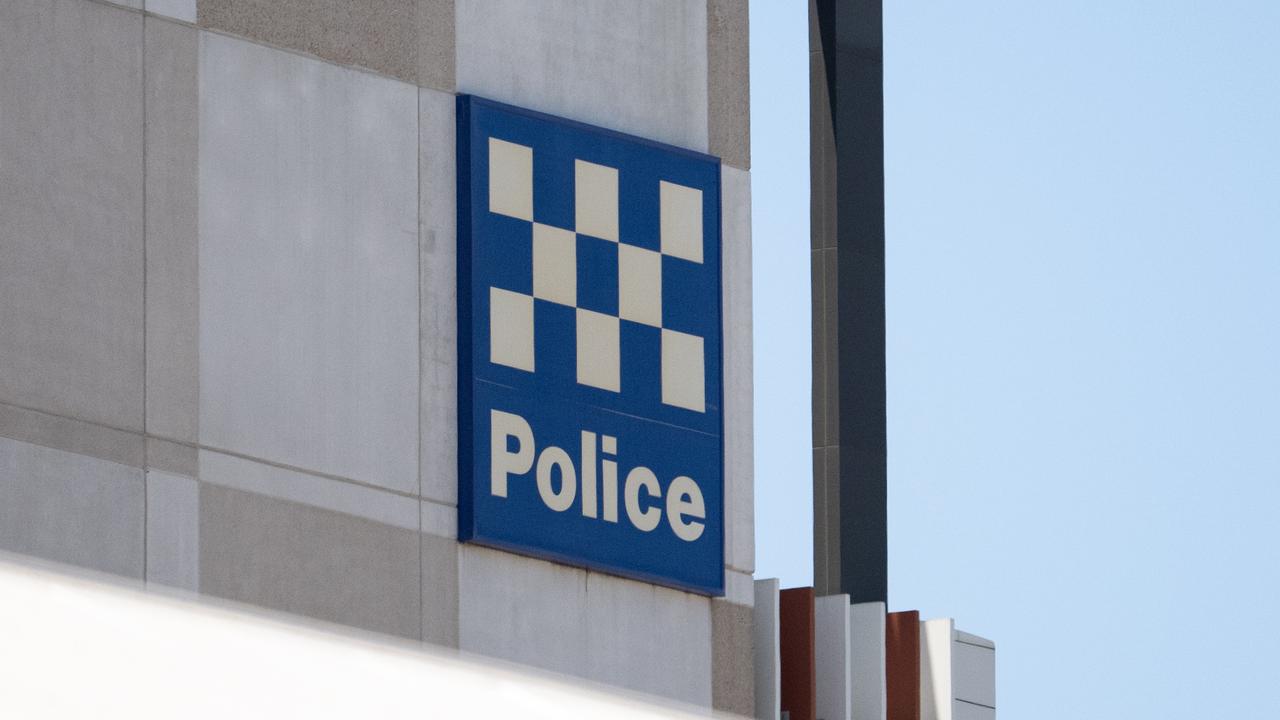 The 59-year-old Elizabeth Vale man was taken to the Royal Adelaide Hospital with life-threatening injuries.

He remains in a stable condition.

Police are yet to determine a link between the victim and alleged offenders, however they believe it was a targeted incident.

Investigations are ongoing, and police are asking anyone with information to contact Crime Stoppers on 1800 333 000. 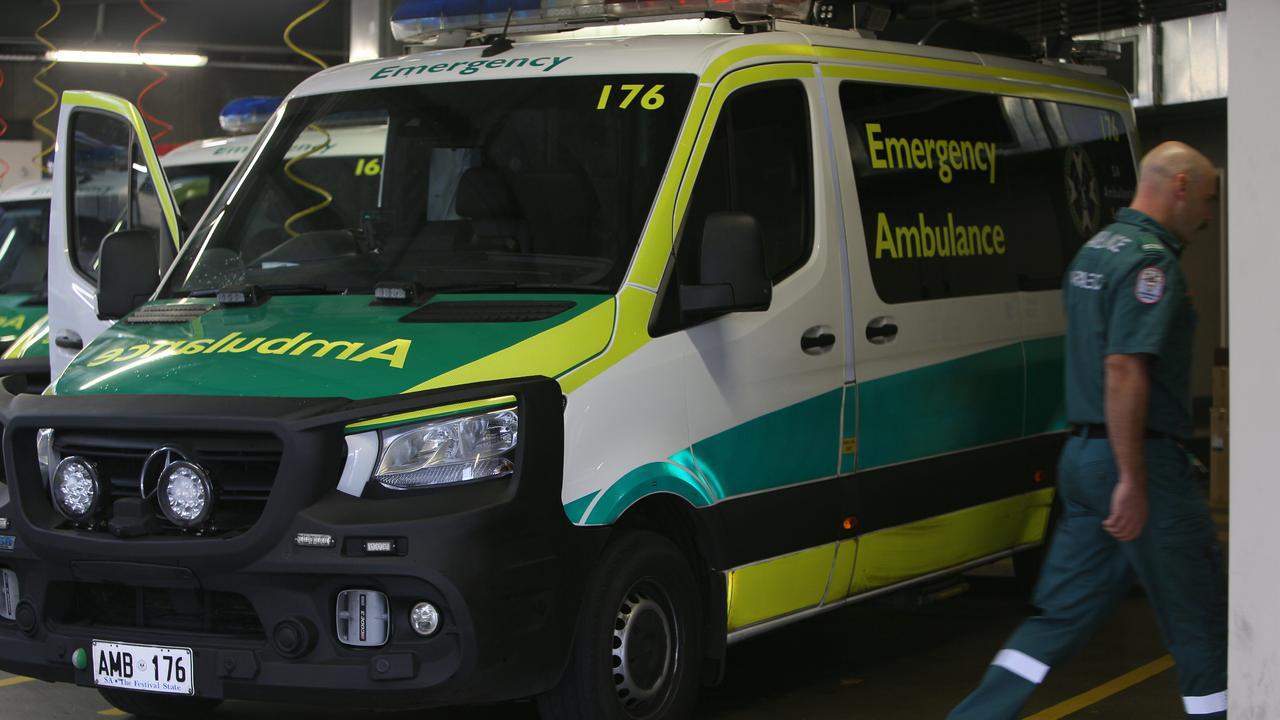 The man is in hospital in a stable condition. Picture NCA NewsWire / Emma Brasier