A man allegedly armed with a firearm has died after he was shot by police conducting a welfare check in West Mackay.

Negotiators also attended the scene in an effort to speak with the man.

An emergency declaration under the Public Safety Preservation Act (PSPA) was declared around 4.10pm and an exclusion zone was established on Bridge Rd, Hume St and Streeter Ave while police continued to negotiate with the man.

However, shortly after 5pm officers shot the man after he allegedly confronted them armed with a firearm. 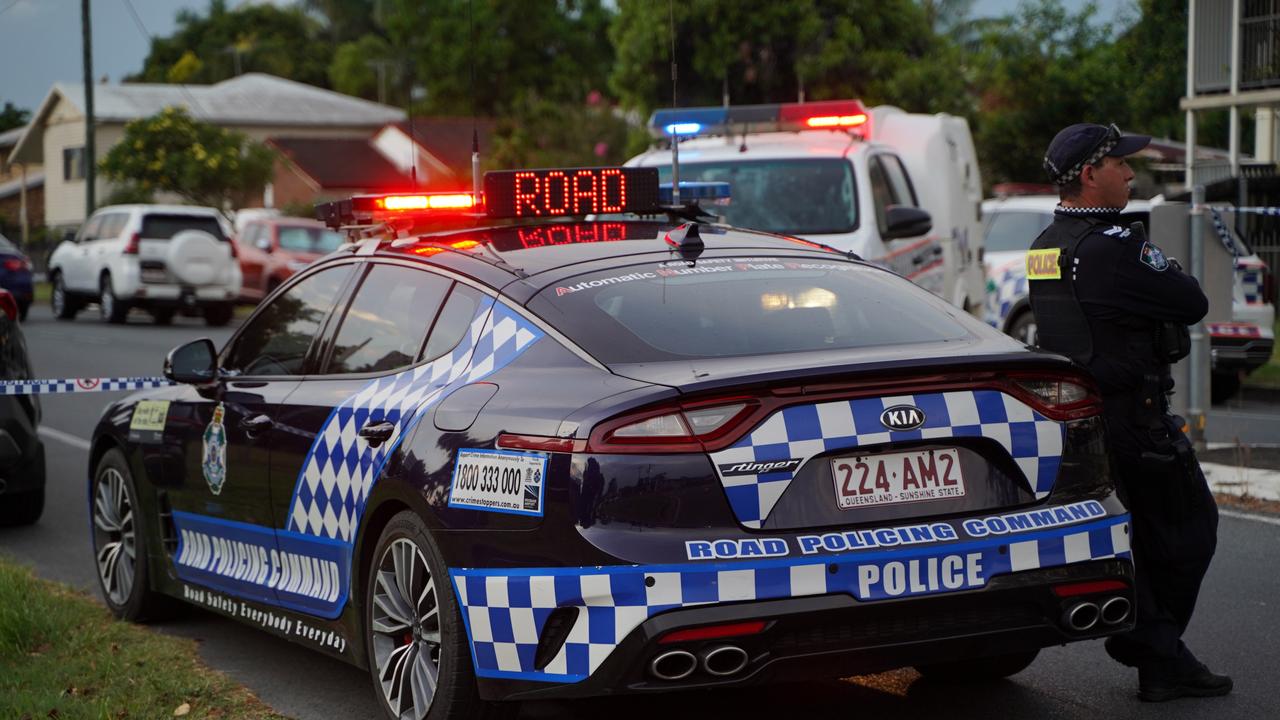 Negotiators tried to de-escalate a situation involving a 24-year-old man allegedly armed with a firearm before he was shot by police. Picture: Heidi Petith

Police allege the man advanced towards the officers while armed.

He was taken to Mackay Base Hospital in a critical condition and died a short time later from his injuries.

He is yet to be identified.

A crime scene has been established, as an investigation by the Ethical Standards Command continues.

The investigation is subject to oversight by the Crime and Corruption Commission. Police cordoned off streets as negotiators tried to speak with a man who was later shot by police on Bridge Rd. Picture: Heidi Petith

The man’s death follows the fatal shooting of Luke Gilbert, also 24, who died after he allegedly approached police with a pen knife during a patrol of Airlie Beach on October 1, 2022.

The police union claims officers had no choice but to shoot the 24-year-old, who allegedly “lunged” at them with a knife. 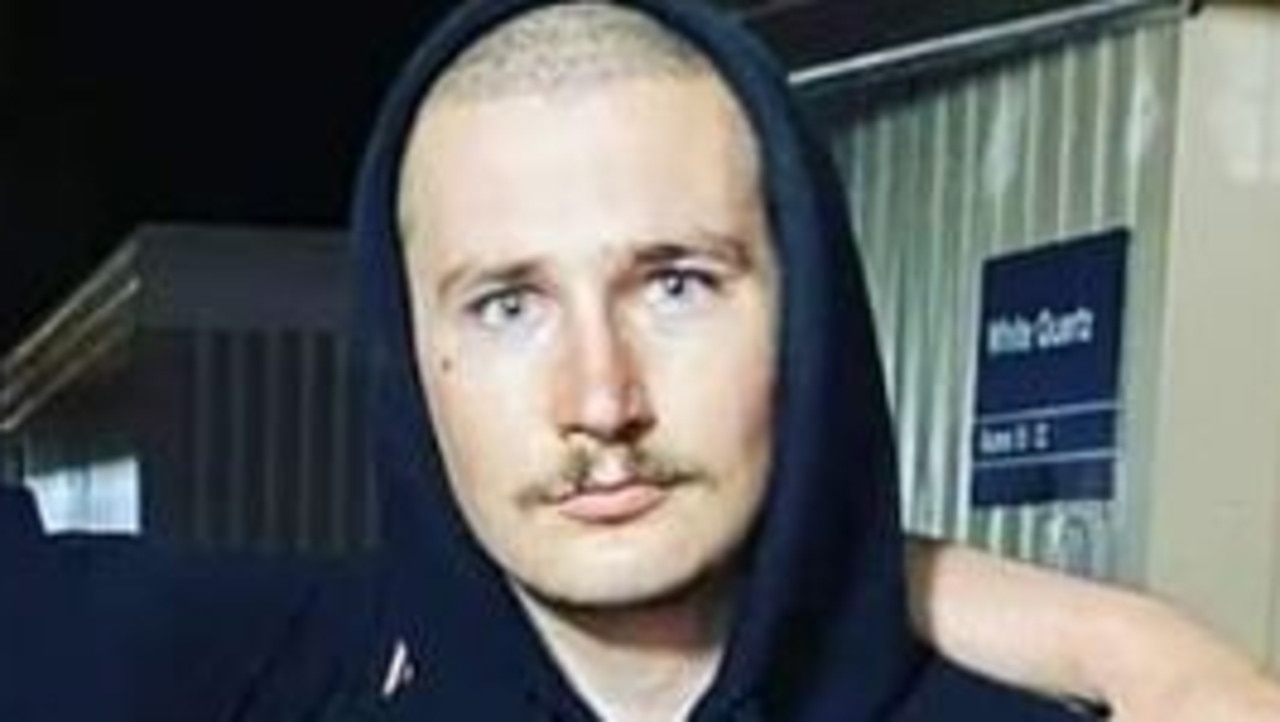 Luke Gilbert was fatally shot by police in Airlie Beach after he allegedly approached them with a knife on October 1. Picture: Facebook

Despite police drawing their weapons and telling him to stop, the West Australian man allegedly continued towards them after which they fired four to five shots.

The incident is also under investigation by the Ethical Standards Command on behalf of the state coroner and is subject to oversight by the Crime and Corruption Commission.