A armed man has been shot dead after he walked into a country police station and pointed his gun at officers inside.

The 48-year-old entered the Tenterfield Police Station at 4:45pm on Thursday before he produced the firearm and pointed it at officers.

The officers from the New England Police District then shot the man. 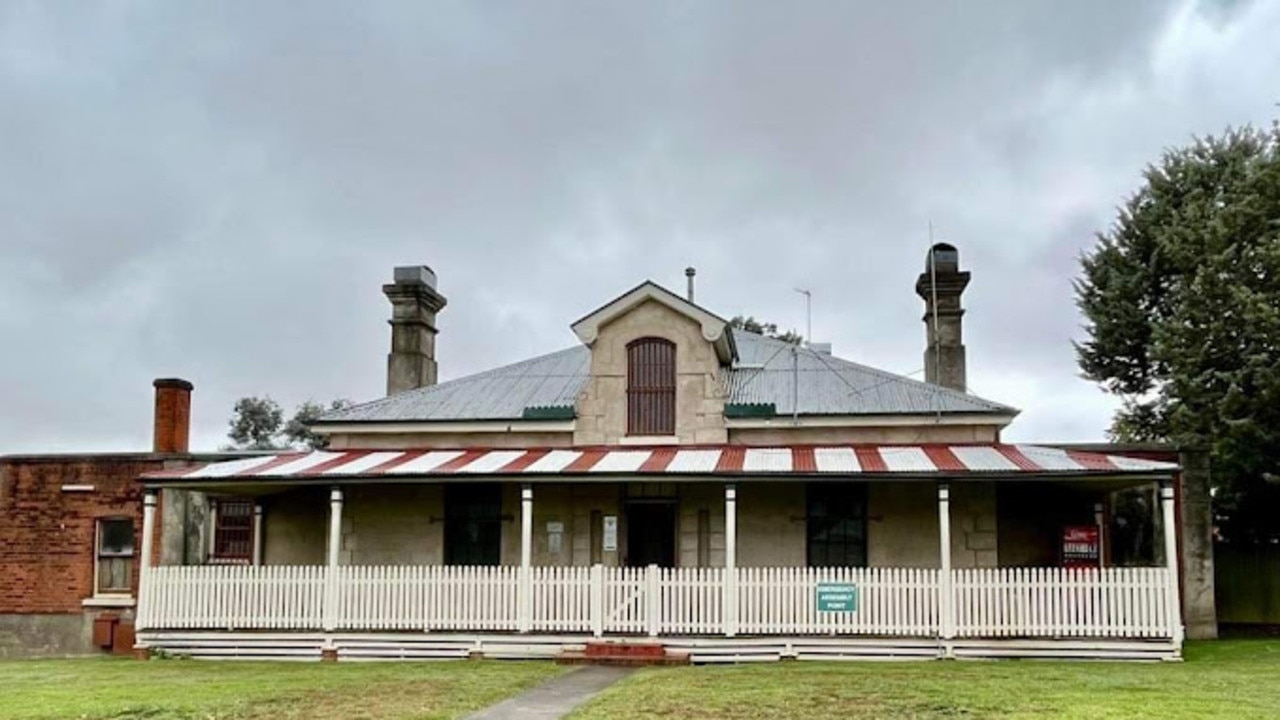 The man pointed a gun at officers before he was shot. 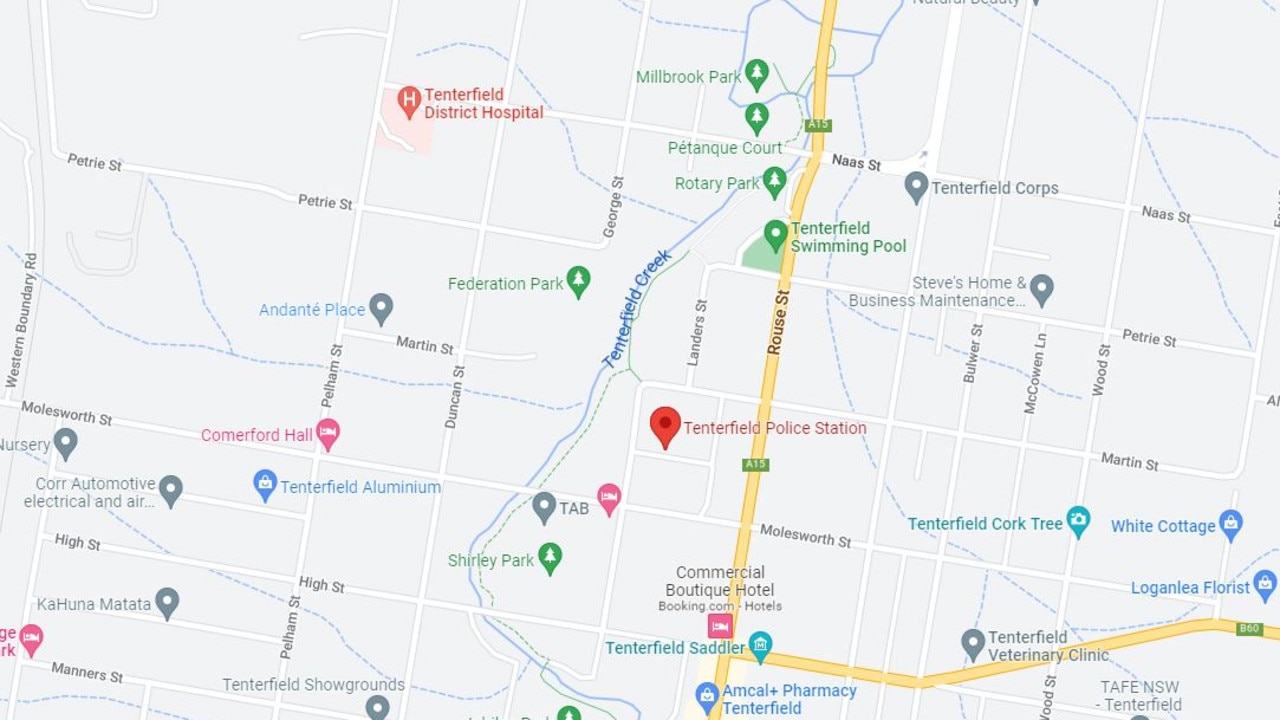 Investigations are now underway into the police response and the man’s motivation.

Police called paramedics and attempted to save the man after he was disarmed, however he died at the scene.

A critical incident investigation is now under way to determine the circumstances around the incident.

The team will investigate the discharge of a police firearm.

That investigation will be subject to independent review.