The man who allegedly claimed he murdered missing teenager Hayley Dodd in a hoax phone call to her mother has sworn at media outside court and yelled: “I know I’ll be famous.”

Tyrone Brown, 18, wore a hoodie to hide his face as he walked out of Perth Magistrates Court on Monday.

The East Victoria Park man has been charged with making a threat to unlawfully do an act, but was not yet required to enter a plea.

He had his bail renewed until his next court appearance on December 12.

In a phone call to Margaret Dodd on October 19, Mr Brown allegedly claimed he murdered and buried Hayley in July 1999, then threatened to do the same to her mother. 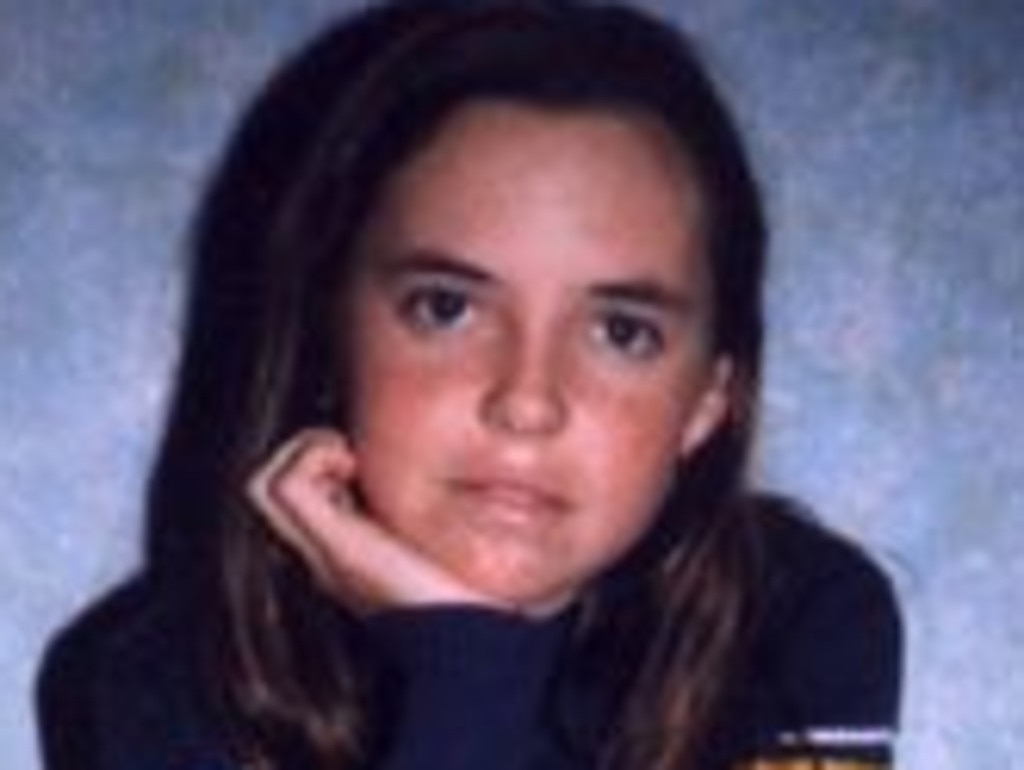 Hayley Dodd has been missing since 1999.

It comes as the Dodd family awaits the outcome of a second appeal of the man twice convicted of killing Hayley.

Francis John Wark, 66, was first found guilty of murdering Hayley after a judge-alone trial in 2018, but his conviction was quashed in 2020.

Following a retrial last year, Wark was convicted of the lesser charge of manslaughter and sentenced to a record 18 years in prison for the crime.

Hayley, 17, had been walking alone to a friend’s farm near Badgingarra, northeast of Perth, when she vanished. Her body has never been found. 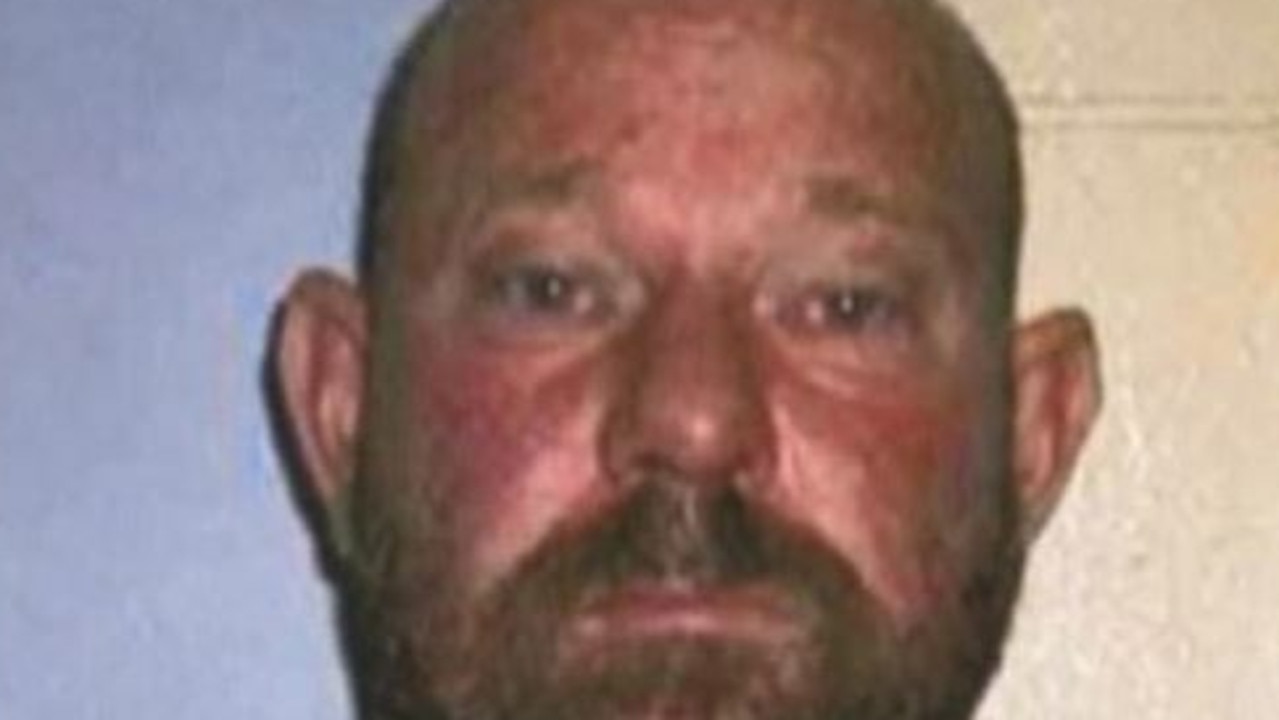 Francis Wark, also known as Frank Wark, has been convicted of the manslaughter of Hayley Dodd near Badgingarra in 1999. Picture: Twitter/Channel Nine

Wark has always maintained he was in Moora, about 50km away, at the time of her disappearance.

A key piece of evidence in the case was an earring in a car seat cover seized by police in 1999, but only forensically examined during a cold case review about 14 years later.

There was also some hair found in the vehicle, which Wark’s lawyers described as “suspect”.

Wark was previously convicted of abducting and raping a hitchhiker in Queensland in 2007.