A Melbourne man has faced court accused of attempted murder after a woman was allegedly set alight in the city’s southwest.

Michael Gauci, 43, appeared briefly in the Melbourne Magistrates’ Court on Thursday after spending the night in police custody.

He was flanked by two court security officers as he was led into the courtroom, pausing briefly to look at six loved ones sitting at the rear of the court.

His lawyer Anthony Malkoun told presiding magistrate Donna Bakos this was his client’s first time in custody and requested he see a doctor for “unspecified health issues”. Police were seen searching the area on Wednesday where a woman was allegedly set on fire. Picture: NCA NewsWire / Nicki Connolly

Police will allege a woman suffered life-threatening burns at about 2am on December 28 after Mr Gauci “intentionally” set her on fire.

She was allegedly in the front yard of a home in Rivercoast Rd, Werribee South when the alleged incident occurred following a “dispute”, police say. 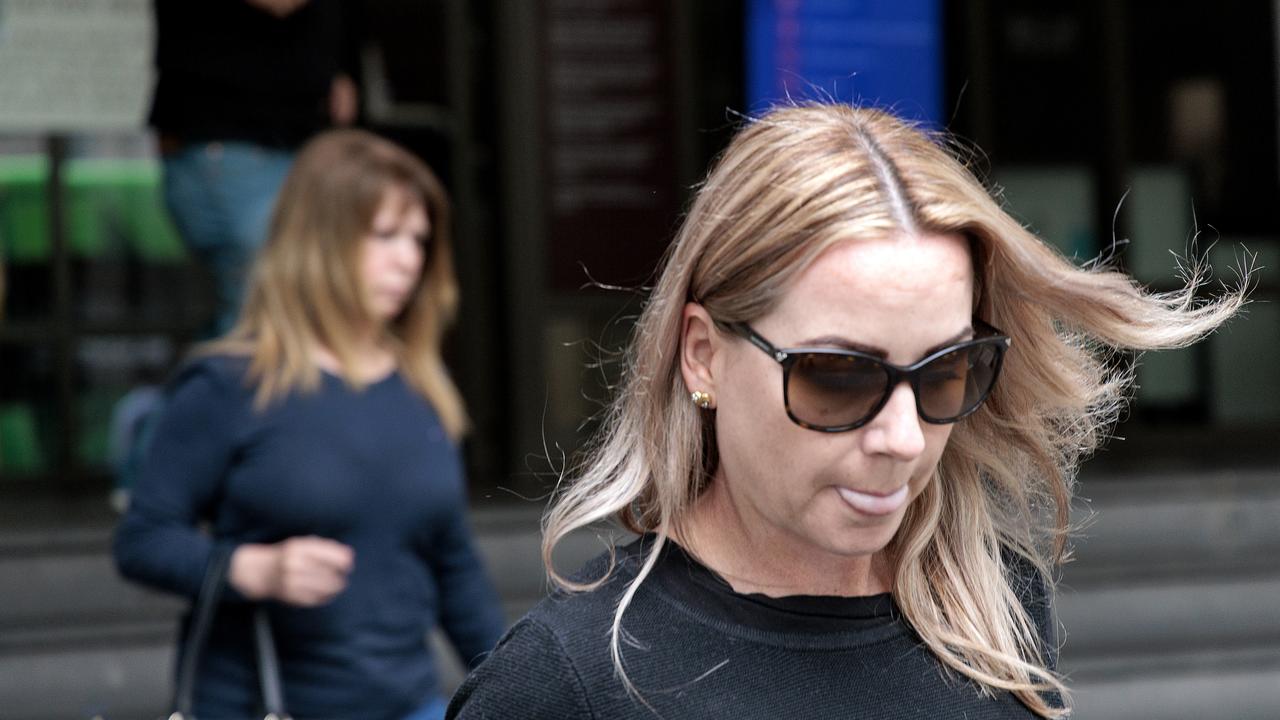 Homicide detectives initially attended the scene after the first call out, but the arson and explosives squad later took over the investigation.

Mr Gauci and two women were brought in for questioning after the alleged incident.

Later the same day, police said one of the women was released without charge, while a 45-year-old woman from Werribee South was released pending further inquiries. Nearby residents were seen hugging on the street where a woman was allegedly set on fire. Picture: NCA NewsWire / Nicki Connolly

The alleged victim, also from Werribee South, remains fighting for her life in The Alfred hospital on Thursday after suffering third degree burns.

Mr Gauci was remanded into custody and will next appear in court in March.