One person is dead after three men were pulled from the surf in a mass beach rescue on the Gold Coast.

The man in his 20s and two others were pulled from the water near The Spit on Main Beach about 4pm this afternoon. 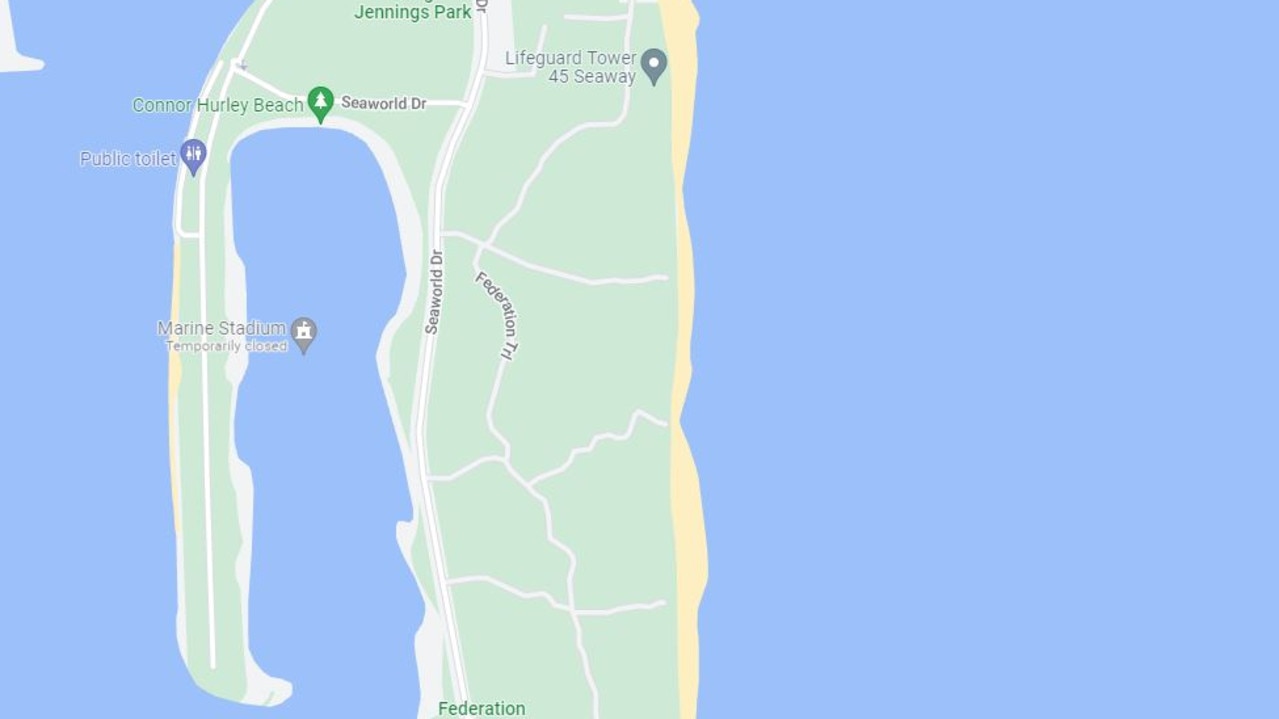 Paramedics were called to Seaworld Dr after the three men had to be rescued.

Paramedics found the man in a critical condition when they arrived on Seaworld Dr, while the other two men were stable.

Those two men were taken to Gold Coast University Hospital for further checks.

Queensland Police confirmed the group “got into a bit of trouble in the surf”.