A man has been charged with assaulting, choking and threatening a woman, before allegedly taking a toddler in a vehicle as he left.

Police allege the woman was assaulted and threatened with a gun by the man, 29, on Tuesday.

About 1.30pm, he left the residence, taking a child with him.

Townsville police were notified and began an “immediate and co-ordinated” response by deploying all available crews to locate the man and child, a Queensland Police spokesman said.

The man’s vehicle was intercepted a short time later. Police allege a 29-year-old man strangled and threatened a woman with a gun.

Officers allegedly located a knife and baseball bat in the car, while the firearm was allegedly found at a residence owned by the man.

The child was unharmed.

The woman was taken to Townsville University Hospital for assessment.

Acting Sergeant Kallan Drury, officer-in-charge at the Domestic Family Violence and Vulnerable Persons Unit, said the man had been charged with two counts each of assault occasioning bodily harm and contravening a domestic violence order.

He is also facing one count each of strangulation, common assault, deprivation of liberty and threatening violence – all of which were considered domestic violence offences, she said.

The man was denied bail and appeared at Townsville Magistrates Court on Thursday.

“This was an outstanding combined response by general duties officers, detectives and the tactical crime unit to ensure the man was taken into custody as quickly and safely as possible,” Sergeant Drury said.

“Domestic violence is a scourge on society and often has lifelong impacts on the victims and children.

“Townsville police are committed to protecting the victims of the cowardly crime that is domestic violence and holding perpetrators accountable for their actions.”

The investigation is ongoing and further charges may be laid. 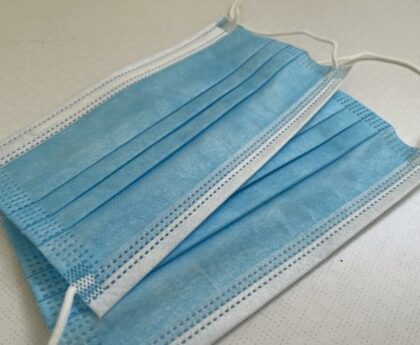