The man accused of killing Toyah Cordingley on a beach in Queensland will be extradited from India to Australia.

An Indian court ordered the extradition of Rajwinder Singh on Tuesday, paving the way for him to face a murder trial in Australia.

Singh was told by Judge Swati Sharma “your extradition to Australia has been allowed”. He replied, saying “thank you”.

Singh has been wanted since 24-year-old Ms Cordingley’s body was discovered on Wangetti Beach, where she had been walking her dog, in Cairns in 2018.

Police allege the former Queensland nurse fled to the northern Indian state of Punjab after Ms Cordingley was killed.

Singh told an Indian court he wanted to waive his right to challenge extradition from India to Australia.

He is expected to land back in Australia within a month. 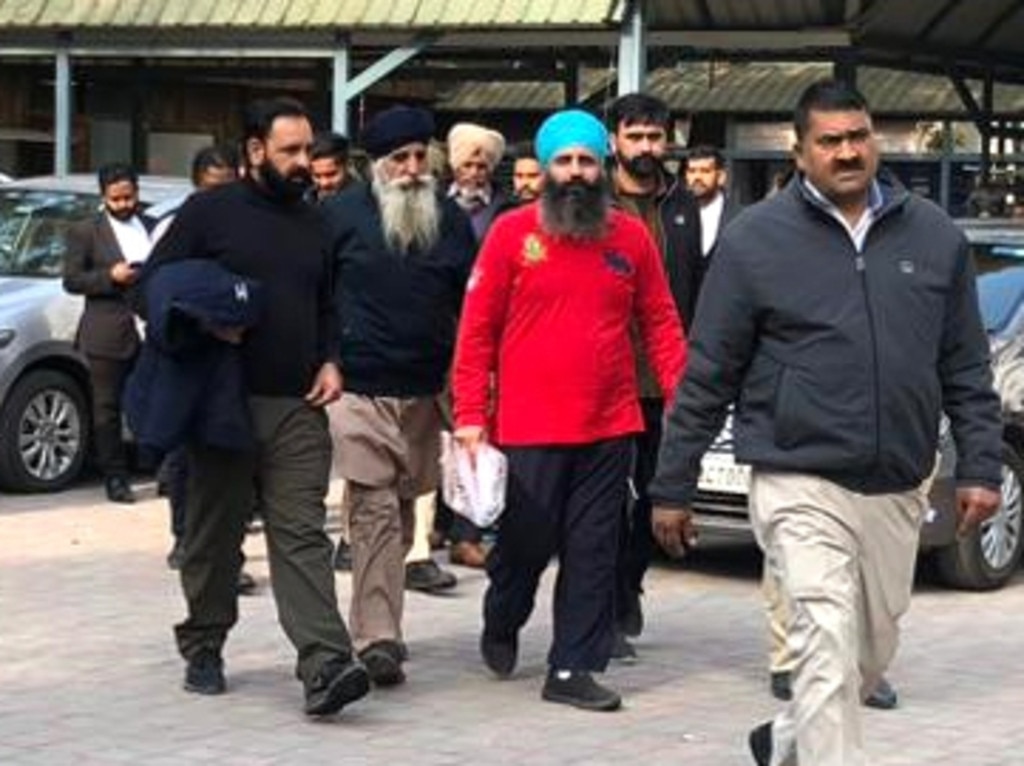 In an official statement to the Delhi District Court this week, Singh said he wanted to be extradited as soon as possible to contest the charge, the ABC reported.

A few days earlier, he reportedly told AAP “I did not kill the woman”.

“I want to go back. It is the (Indian) judicial system that has been holding things up,” he was reported to have said.

Last week it emerged that Singh had complained about the food behind bars in India, saying it was too spicy.

“Rajwinder Singh is currently lodged in General Barracks where there are 90 other inmates. He is facing issues in food. The food is spicy for him. He should be shifted to a single cell,” his legal aid said. 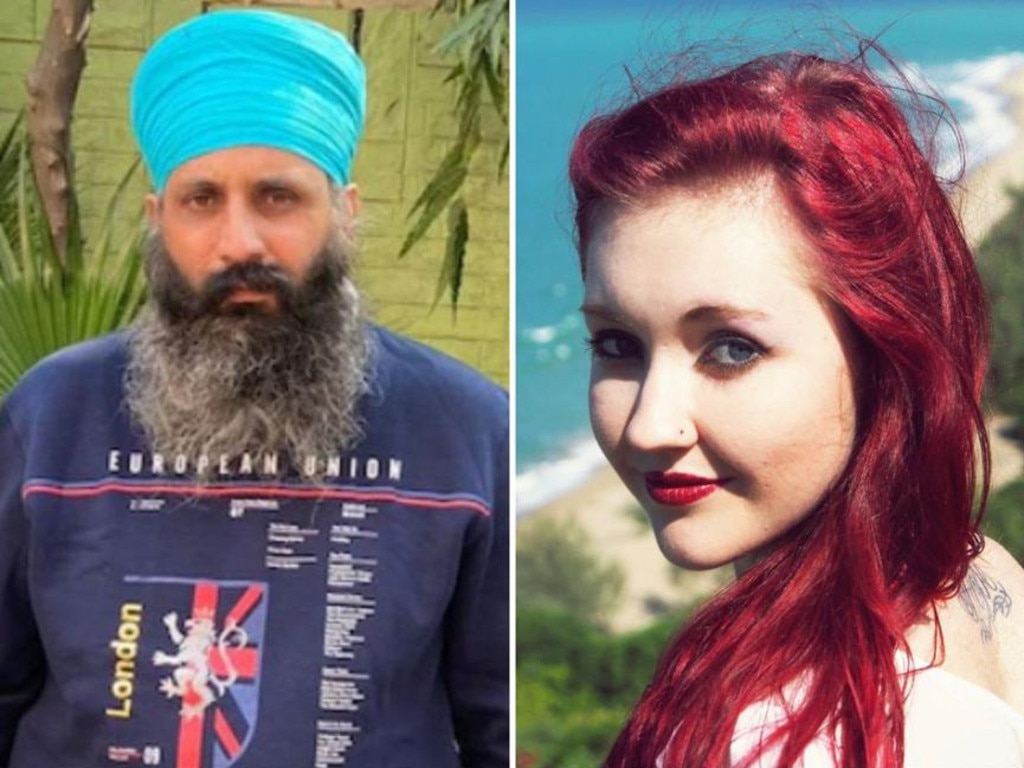 Rajwinder Singh told an Indian court he wanted to waive his right to challenge extradition from India to Australia.

Before he left Australia, Singh lived in Innisfail but was originally from Buttar Kalan, in Punjab.

The former nurse left behind his job, wife and their three children when he flew from Cairns to Sydney and then out of Australia after Ms Cordingley’s death.

In October last year, family, friends and the wider community marked the fourth anniversary of Ms Cordingley’s death with a service at the memorial site built by her loved ones at Wangetti Beach. 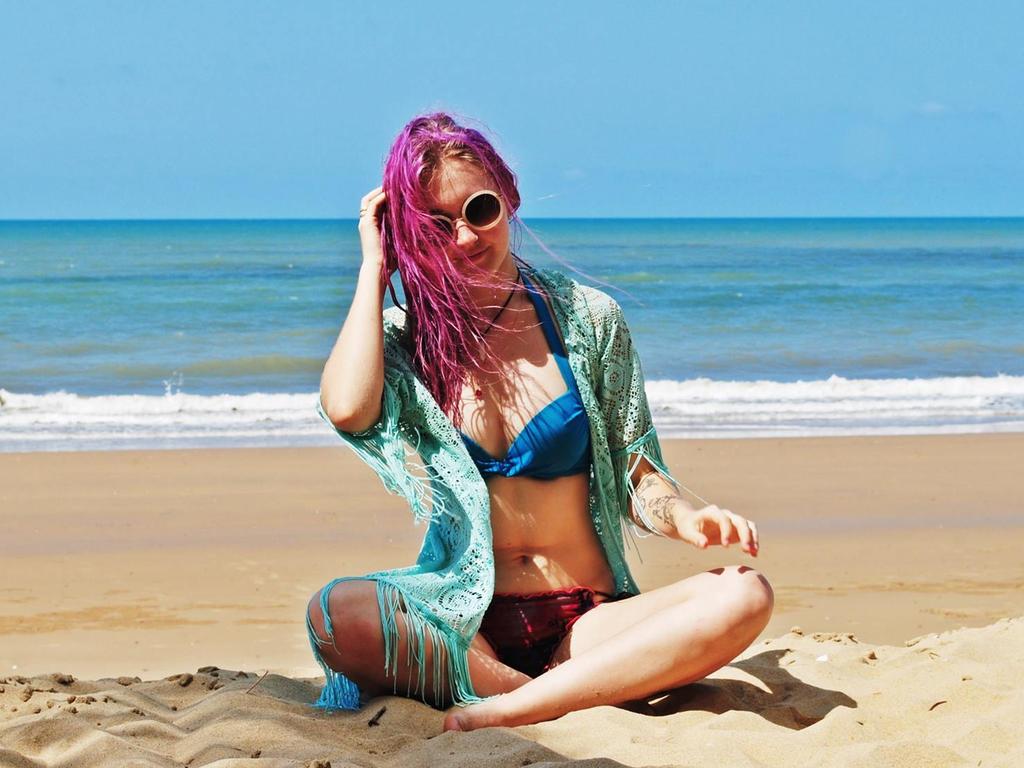 Toyah Cordingley was killed at Wangetti Beach on October 21, 2018 in a crime that shocked the Far North Queensland community. Picture: Facebook

“She’d probably be married now or have kids. She loved animals, so she would probably be working with them,” he said at the time.

He added: “The community, the family and the authorities will never give up on it and I mean that.

“It was horrific what happened and it really stung the community here.

“It was on our doorstep and it was absolutely terrible, it shook a lot of people.”