The NSW Labor Opposition Leader has lashed the state government over an eight-year delay in a key major project which was first announced back in 2014.

Introduced by Mike Baird’s Liberal government in 2014, the western Sydney transport link has undergone 15 reannouncements and still remains in the developmental stage.

On Friday morning, Chris Minns promised to begin construction of Stage 2 of the Parramatta Light Rail if his party wins the March 25 state election.

“It’s time to get Parramatta Light Rail Stage 2 built; Labor will stop talking about this project and start building,” he said. 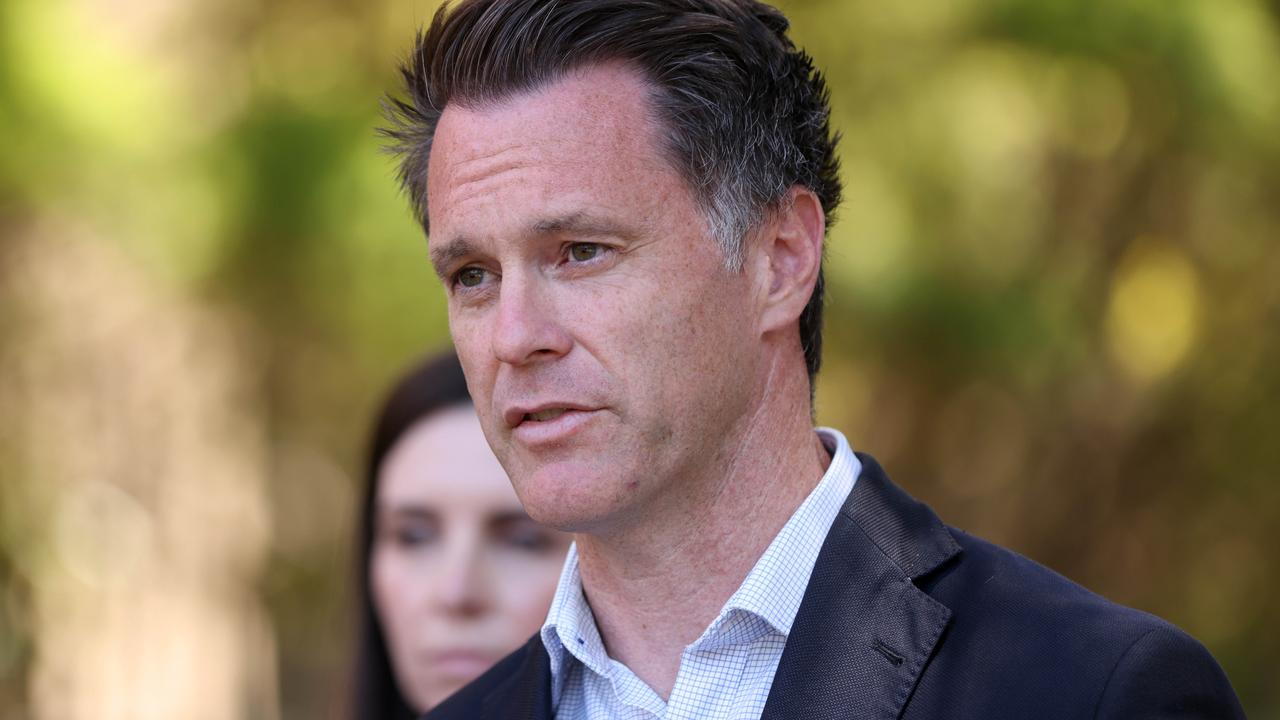 “The government’s promised this project at successive elections; if they get elected again, does anyone truly believe they’ll start work on this important link for Western Sydney?

As it stands, forecasting indicates the project will not be finished until 2031, however, NSW Premier Dominic Perrottet said it was a major priority in the 2022 budget.

“I’ve decided to end the suspense … due to popular demand … $602.4m will be committed in the Budget to moving ahead with the Parramatta Light Rail Stage 2 megaproject,” he tweeted.

Iâ€™ve decided to end the suspenseâ€¦due to popular demandâ€¦ $602.4m will be committed in the Budget to moving ahead with the Parramatta Light Rail Stage 2 megaproject.

Currently, construction is underway for Stage 1, which includes 16 stops between Westmead and Carlingford. The second stage of the project will connect Sydney’s second largest CBD with the northwest and western Sydney suburbs of Ermington, Melrose Park, Wentworth Point and Sydney Olympic Park.

Speaking to reporters, Mr Minns said the delay was unacceptable in one of the state’s fastest growing areas.

“The bottom line here is that with 127,000 people moving in to this part of Sydney, the fastest growing community of any jurisdiction in the state, the infrastructure needs to come,” he said. 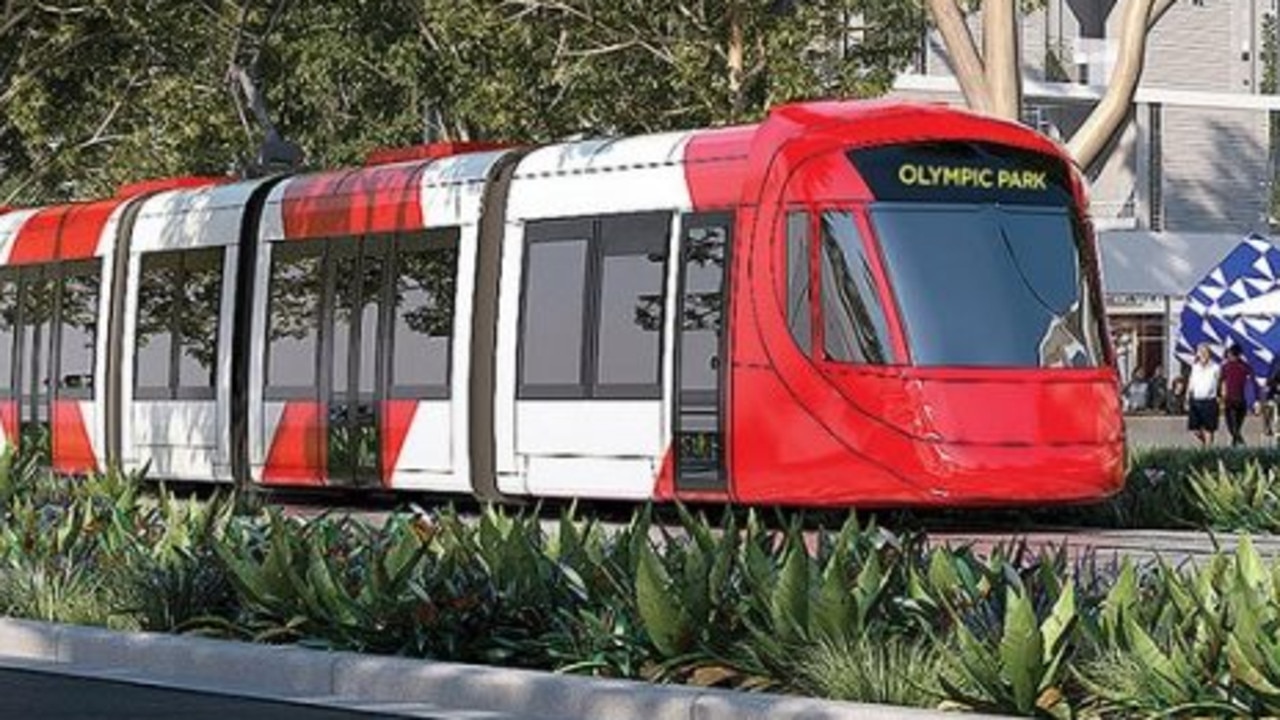 Stage 2 of the Parramatta Light Rail was first announced in 2014. Picture: City of Parramatta

Western Sydney has been identified as a “key battleground” in the March state election. On Wednesday, he committed $54 million in building a high school in the northwest suburb of Melrose Park.

Mr Minns also announced two new candidates who would be running in the seats of Parramatta and Ryde, both of which are currently held by retiring, long-serving Liberal MPs, Geoff Lee and Minister for Customer Service, Victor Dominello.