Major energy retailers across the country have been forced to stop taking on new gas customers while others ramp up their prices, as they struggle under the government-imposed price cap.

Companies are facing uphill battles in securing ongoing supply from producers, with some of the east coast’s biggest gas producers upholding their suspension on new supply offerings.

It comes after the federal government in December capped new contracts for east coast wholesale gas at $12 a gigajoule for 12 months.

The government’s intention was to ease cost-of-living pressures and lower surging prices.

Retailers are, however, struggling to secure gas from producers under that cap, meaning already are paying more or could soon pay more than they were.

According to The Australian, AGL – the country’s second largest energy retailer – has been unable to secure contract supply of gas for the year. As a result, the retailer is not taking on new commercial and industrial customers, subsequently forcing those whose contracts are expiring onto expensive default tariffs.

It’s understood other retailers have been forced to ramp up costs for retail customers, with smaller companies pulling out of the residential market. 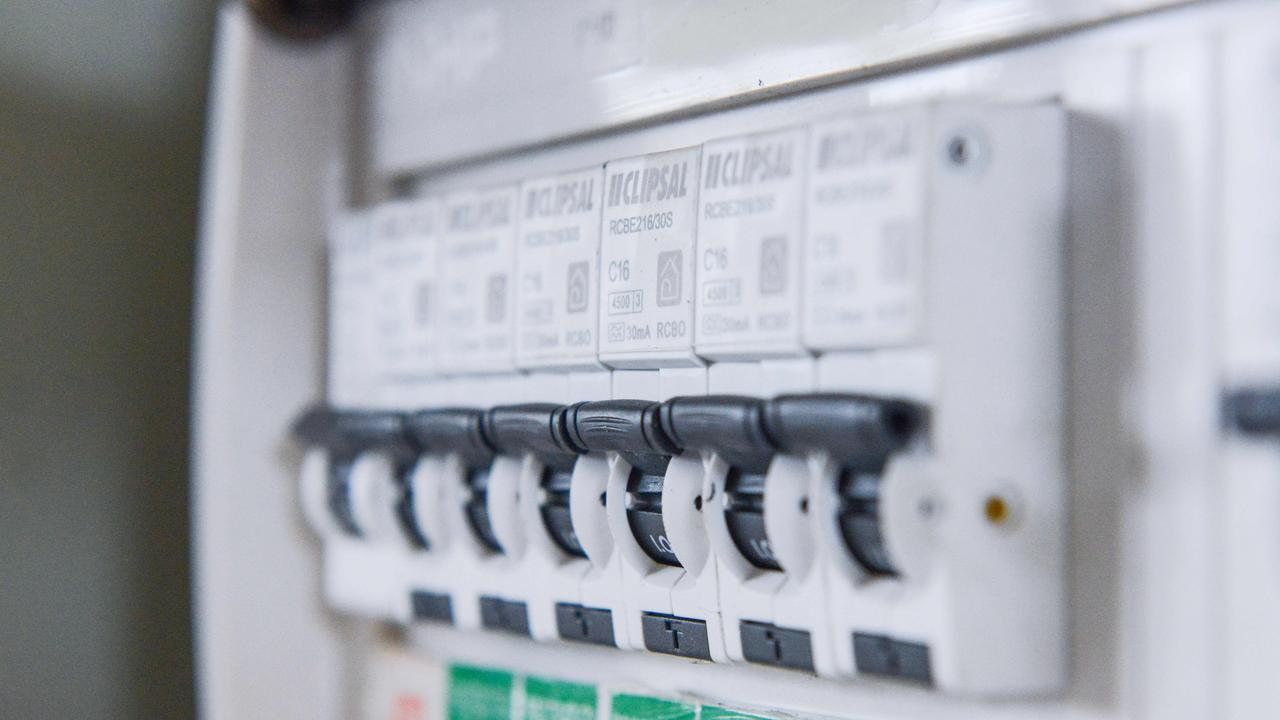 NSW Energy Minister Matt Kean said the ongoing war in Ukraine was driving up the cost of coal and gas, which was trickling through to wholesale electricity prices.

“We are expecting a 50 per cent increase in electricity bills next year because of the war in Ukraine,” he told the Nine Network.

“We’ve worked with the Albanese government and have put in place price caps which will put downward pressure on electricity prices.

“We’ve worked hand-in-glove with the commonwealth government, and consumers can expect that electricity prices will be a lot lower than they otherwise would have been had it not been for the NSW government’s intervention.”

Labor’s policy, which was agreed to when parliament was recalled for a day in December, placed no cap on retail prices, no requirement for gas producers to reserve quantities of gas for the domestic market and no limit to the prices retailers can attract on the international market.

Liberal MP Dan Tehan said the government’s energy policy had been exposed as a “failure”.

“They’ve got to immediately reverse it,” he told Sky News.

“They have got to get more supply into the market.”