Queensland’s fourth Covid wave has offically been declared over with the state moving to a green alert setting.

Queensland Acting Premier Steven Miles held a press conference on Wednesday where he announced the change in the state’s traffic light system.

It comes after the state has reported a 39 per cent decrease in active cases this month.

“Returning us to levels before this wave in early November,” Mr Miles told reporters. 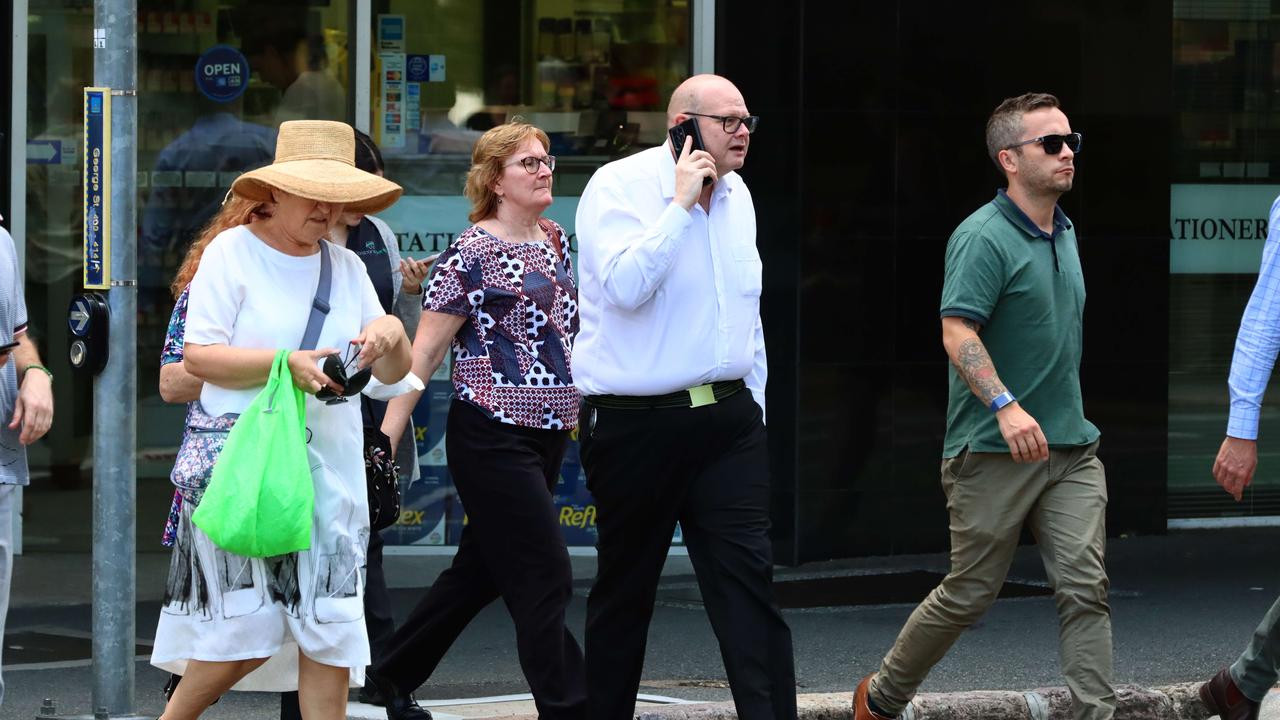 Queensland has been downgraded from an amber to green alert setting. Picture: NCA NewsWire David Clark

Queensland will now be downgraded from amber to a green alert setting after almost two months of surging Covid cases.

The state is was believed to have reached the peak of the latest wave of the pandemic on December 20 when 16,000 cases were reported.