People navigating using their iPhones will see a raft of new features on Apple Maps from today.

Lane and road markings, bus and taxi lanes and crosswalks will also be showed in more detail. 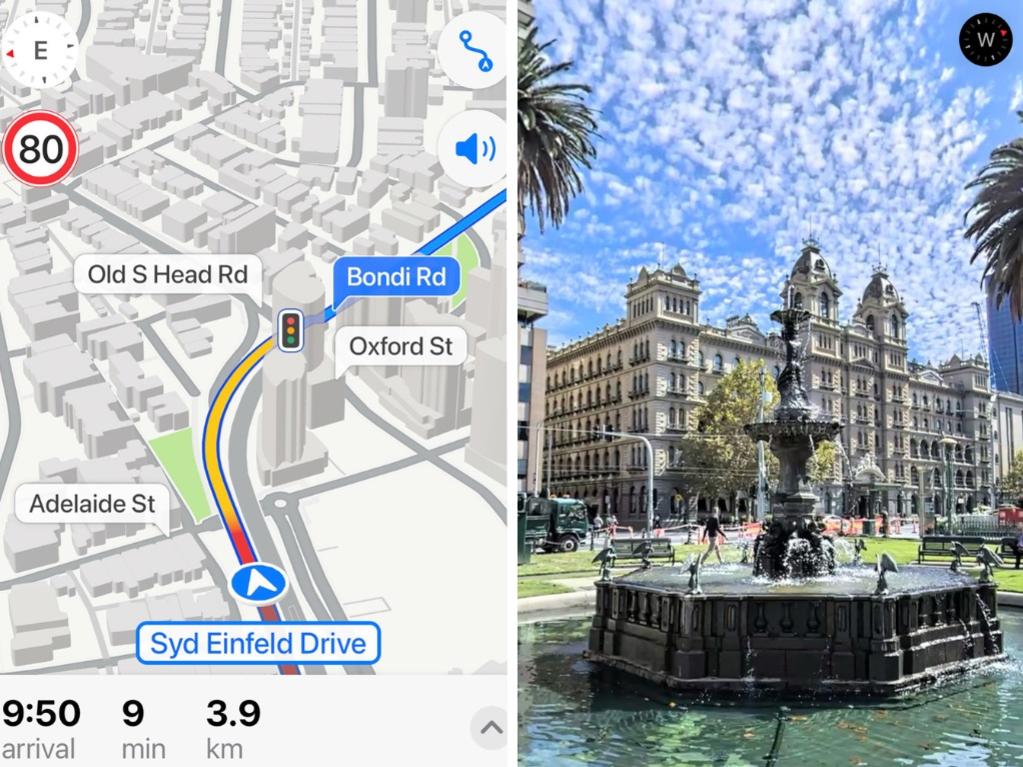 Maps can also show road-level view — matching what motorists are actually seeing — to make it easier to see upcoming traffic conditions or the best lane for an approaching exit.

Apple is also rolling out a feature with immersive walking directions shown in augmented reality.

Major landmarks like the Melbourne Cricket Ground and Sydney Harbour Bridge are now shown in a custom design.

There’s also a night-mode available that activates at sundown.

The new features rolled out today are an upgrade on the new Apple Maps announced in December 2021. 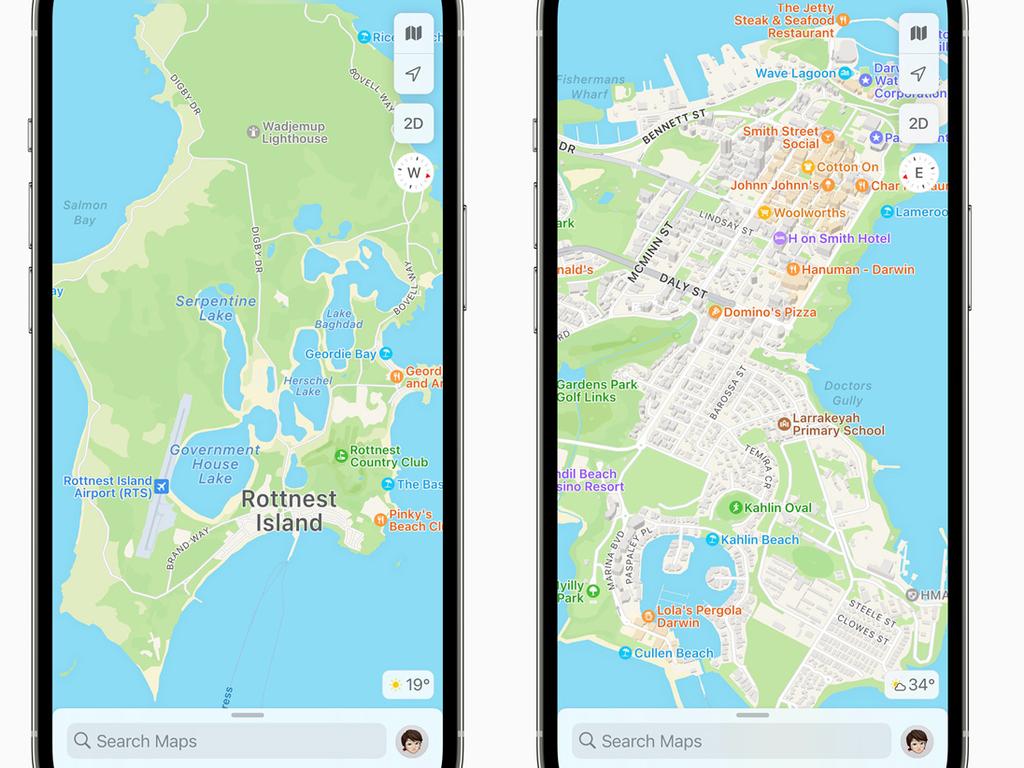 Cyclists can now access turn-by-turn directions and warnings about brutal hills in the new update.

The new mapping provides a preview of elevation for the ride and whether the route includes a highly-trafficked roads.

That helps riders choose a route that best avoids hills and busy roads.

A notification can ping riders when they need to dismount and walk a bike when approaching certain intersections.

Voice guidance is also available so cyclists can stay focused on the path ahead while enjoying their ride.

Regular riders can also select cycling as the default mode of transportation.

Australia is the fourth country to receive the update after the UK, US and Canada.

The Apple Maps upgrade is available on iPhones and iPads.