Australia’s terrorism threat level has been lowered for the first time in close to a decade, but one of the nation’s top spies has warned an attack could still occur in the next 12 months.

“A decision of this nature is not taken lightly or made casually. The process involves a large number of people and a significant amount of time.

“Their conclusion is relatively straightforward: While Australia remains a potential terrorist target, there are fewer extremists with the intention to conduct an attack onshore than there were when we raised the threat level in 2014. 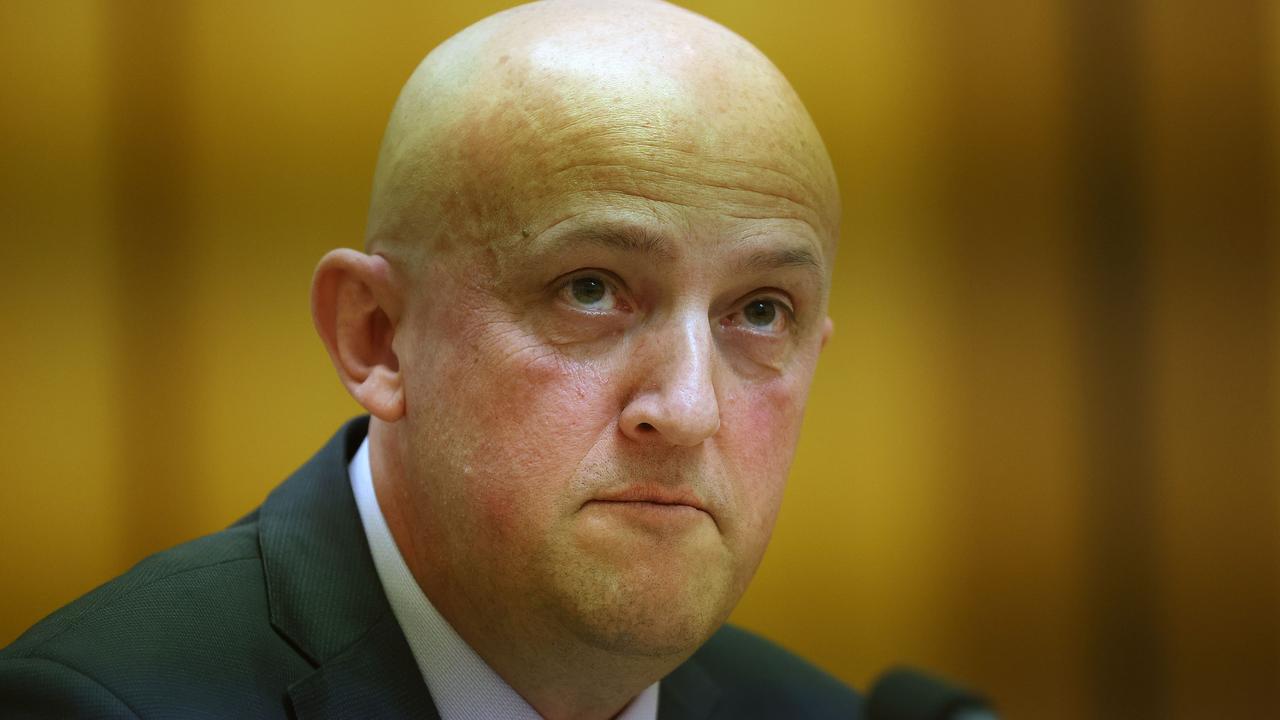 The federal government’s decision to repatriate Australian women and children linked to ISIS from Syria was taken into account when lowering the threat level.

Mr Burgess said terrorism remained an “enduring threat” and the lower threat level did not mean ASIO would be operating at a lower tempo.

It comes as the threat of espionage and foreign interference has taken over from terrorism as the nation’’ principal security concern. 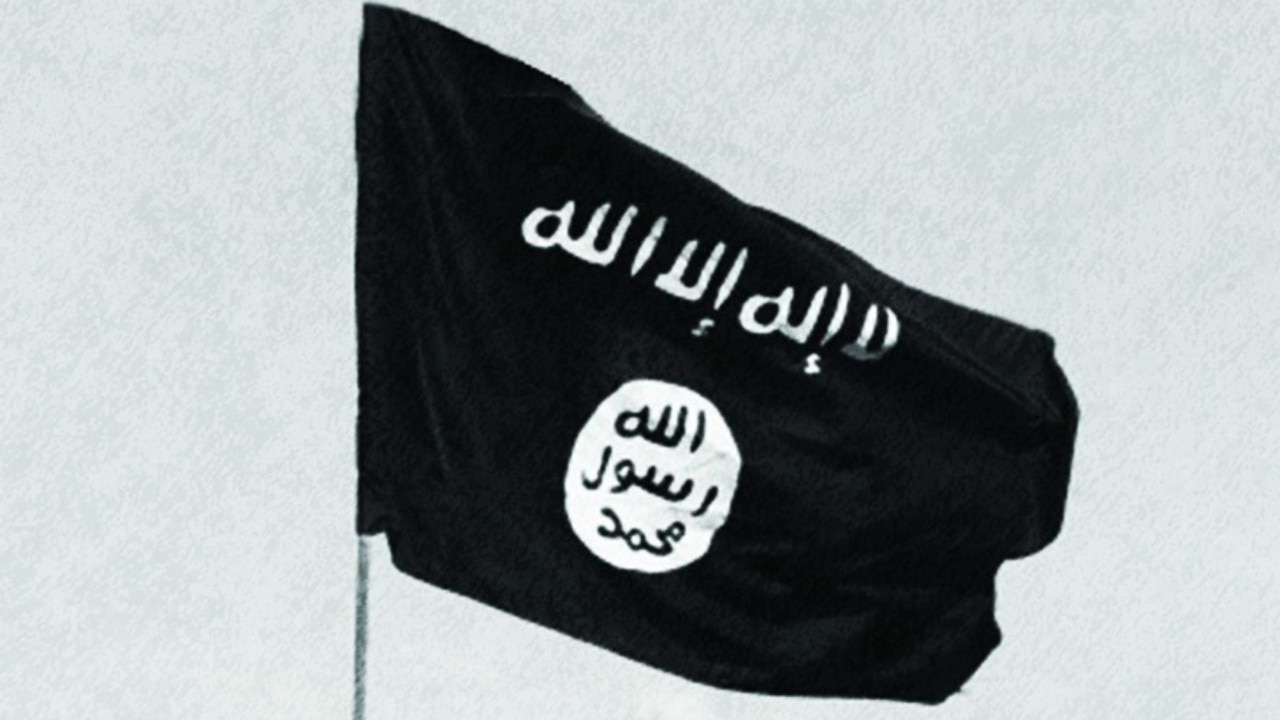 It is the first time the threat level has been changed since 2014.

The terror alert level was raised to “probable” by the Abbott government in 2014 in response to the emergence of ISIS in Syria and Iraq.

“The threats that we face are, we’re being told today, reducing in number, but they are still very significant,” she said.