Move over France and Champagne, there’s a new fight over a grape varietal and this time it’s with Italy.

As Australia and the European Union enter Free Trade Agreement negotiations, the EU is now pushing for “prosecco” to join a list of protected foods and drinks considered geographical indicators.

Aussie wine producers visited Parliament House in Canberra on Tuesday to brief parliamentarians on the importance of the prosecco varietal on the economy and wine sector.

In 2009, a geographical area in Italy called prosecco was created, and in doing so, the prosecco grape variety was renamed as “Glera.” 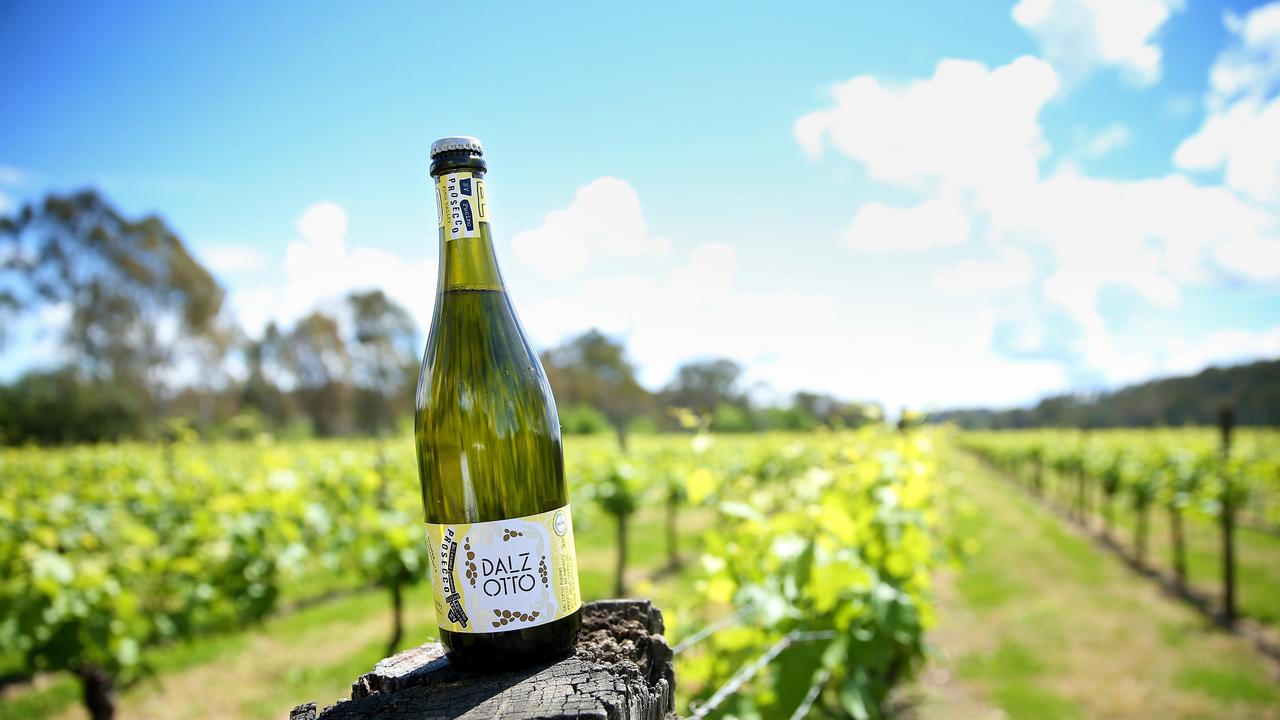 The EU is now looking at using the FTA to mimic the actions of France when they reclaimed “Champagne,” but prosecco was first and foremost a grape variety before it was established as a geographical location.

Grape and Wine Australia CEO Lee McLean said the prosecco/glera variety has skyrocketing in popularity, growing from a $60 million industry in 2007 to a now $205 million industry.

“The fact is, prosecco is a grape variety name, just like Chardonnay or Cabernet Sauvignon” said Mr McLean.

“The European Union’s approach to this issue is motivated by a desire to protect Italian producers from competition and nothing more.”

There are twenty regions across Australia that grow the grape, but with production concentrated in Victoria’s King Valley and Murray Valley, communities are built around the varietal’s production and therefore rely on it for a source of income.

“These producers are here to make sure our politicians understand decisions relating to prosecco have significant consequences for businesses, regional communities and ultimately people. Prosecco isn’t just a bargaining chip for our negotiators.

“If we don’t back our producers now, there is a real risk other varieties like Vermentino, Fiano, Nero d’Avola and Montepulciano will be next in the firing line.” 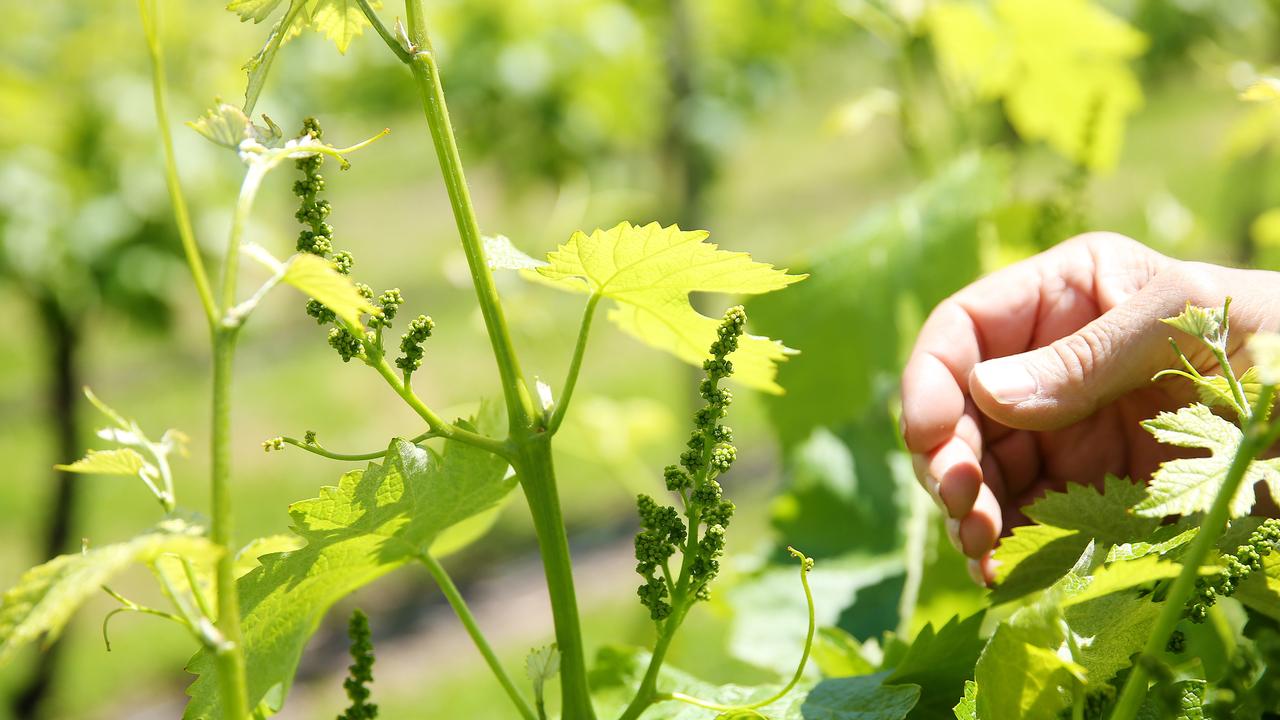 Farm Mag: Dal Zotto prosecco. The Dal Zotto family pioneered the prosecco grape and wine variety in The King Valley in North East Victoria after Otto started planting the vines brought in from his native Italy. Otto among the first rows of prosecco ever planted in Australia Picture: ANDY ROGERS

The first person to grow prosecco in Australia was Otto Dal Zotto, of Dal Zotto Wines.

“Prosecco is, and always has been, a globally recognised grape variety,” Mr Dal Zotto said.

Natalie Pizzini of Pizzini Wines said trade negotiators and the federal government need to understand there are real jobs and people at stake.

“We’ve invested in this variety in good faith and the EU is trying to move the goalposts to protect Italian producers against fair competition,” she said.

Katherine Brown’s Family Wine Group is the largest Aussie producer of prosecco, and said they had invested millions into the varietal.

“Our family has invested millions of dollars in equipment, facilities, people and marketing to build up Australian prosecco to what it is today,” she said.

Mr McLean said prosecco currently fetches an average price that is more than double the price of other varieties.

“Consumers only have to look at wine lists in our pubs, restaurants and cafes to see that growth in popularity.” 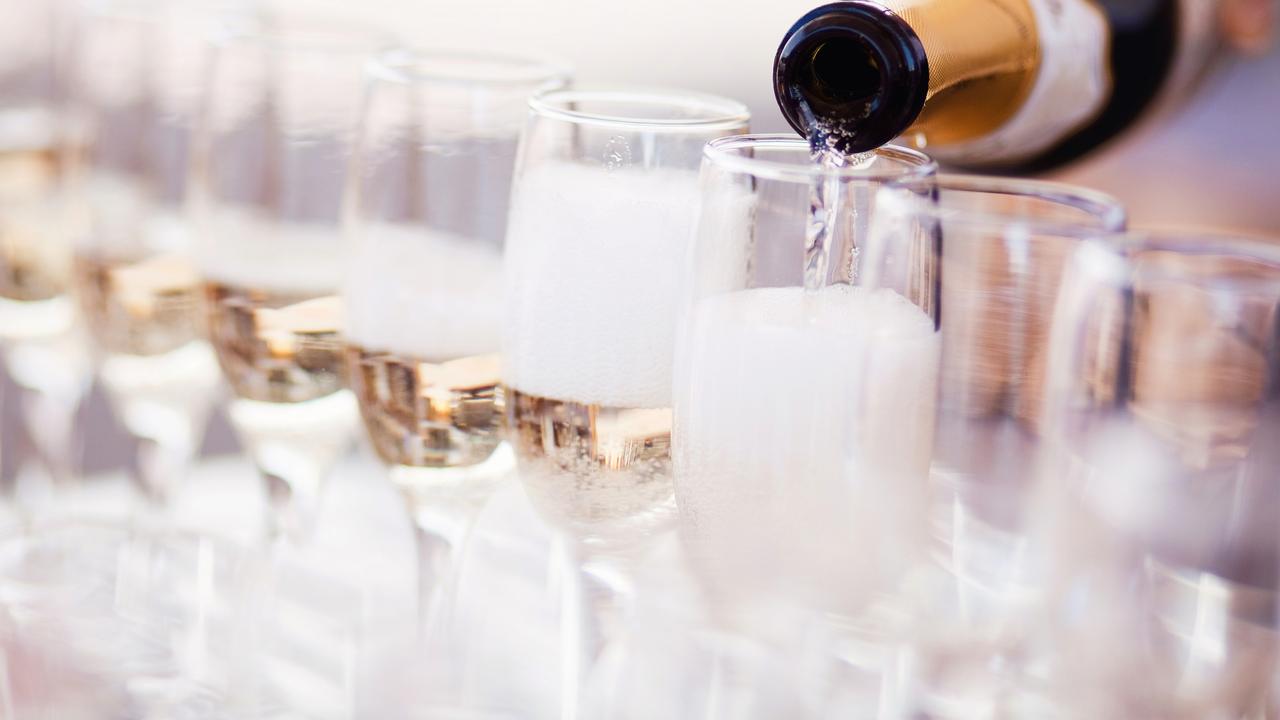