The NSW government has launched its event program for Australia Day 2023, with a focus on “inclusion and recognition” of First Nations peoples.

With just 50 days until the national public holiday on January 26, the Perrottet government has promised to “change the way we reflect and respect this Australia Day”.

“We recognise Australia Day means different things to different people and, in particular for many First Nations people, it can be a challenging and distressing day,” Premier Dominic Perrottet said. 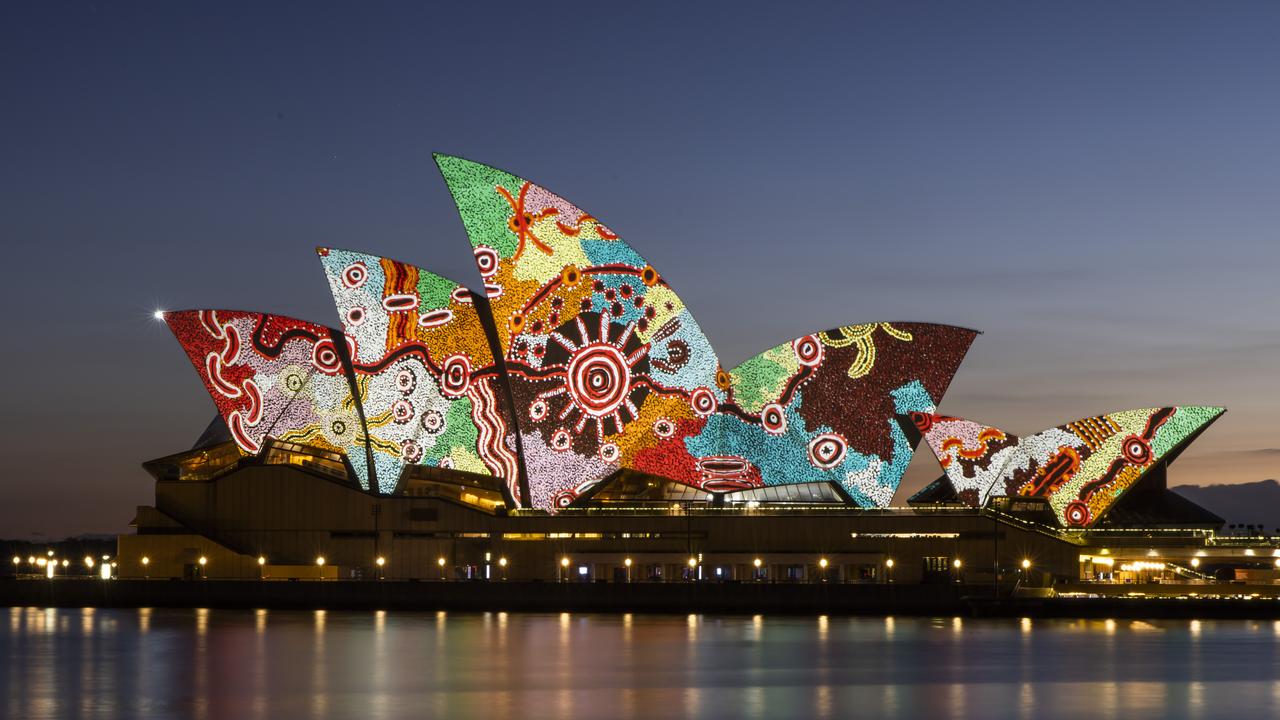 Premier Dominic Perrottet has called on NSW residents to ‘change’ the way they reflect on Australia Day. Picture: Supplied

“Australia Day is an opportunity to have conversations about our history and continue to work towards reconciliation and healing.”

The revitalised 2023 program promises to be “inclusive and respectful” and will focus on truth-telling and storytelling as “we reflect on who we are as a nation”.

As the sun rises on the morning of January 26, a moment of reflection will take place as the Sydney Opera House sails are lit up with the artwork of proud Kamilaroi woman and artist Rhonda Sampson. 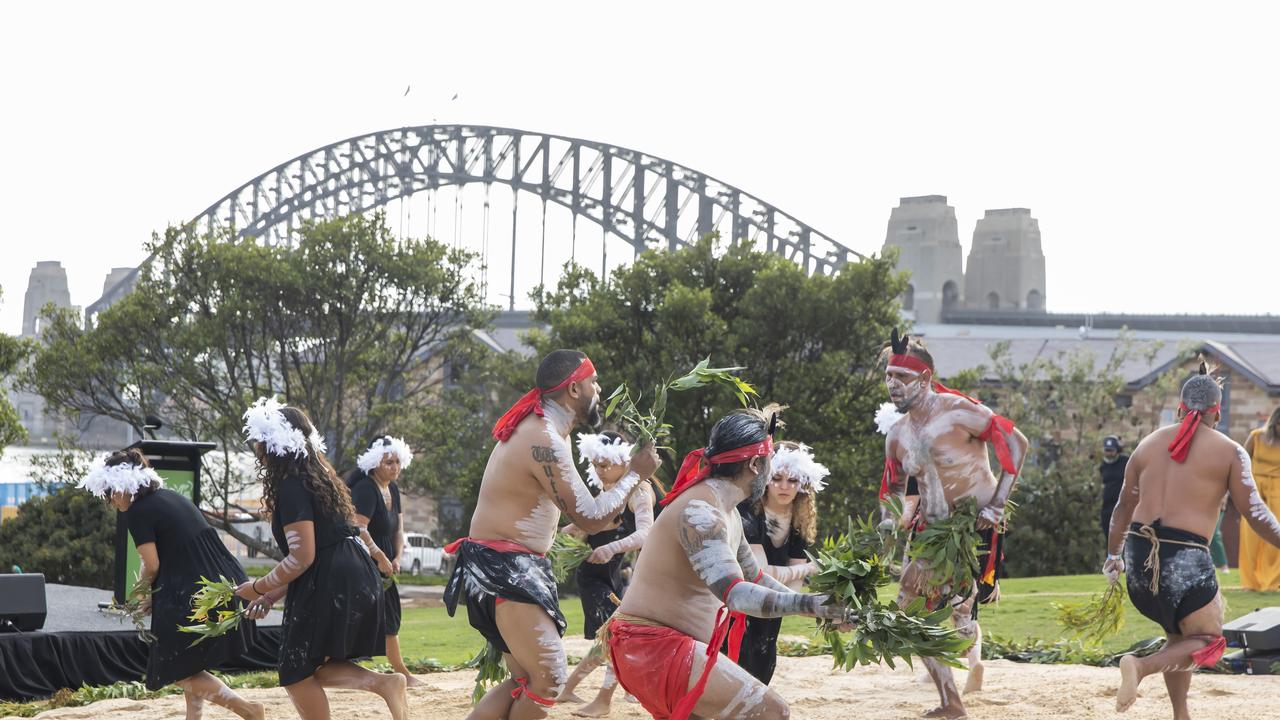 The day will open with the WugulOra Morning Ceremony at Barangaroo Reserve – the 20th anniversary of the ceremony. Picture: Supplied 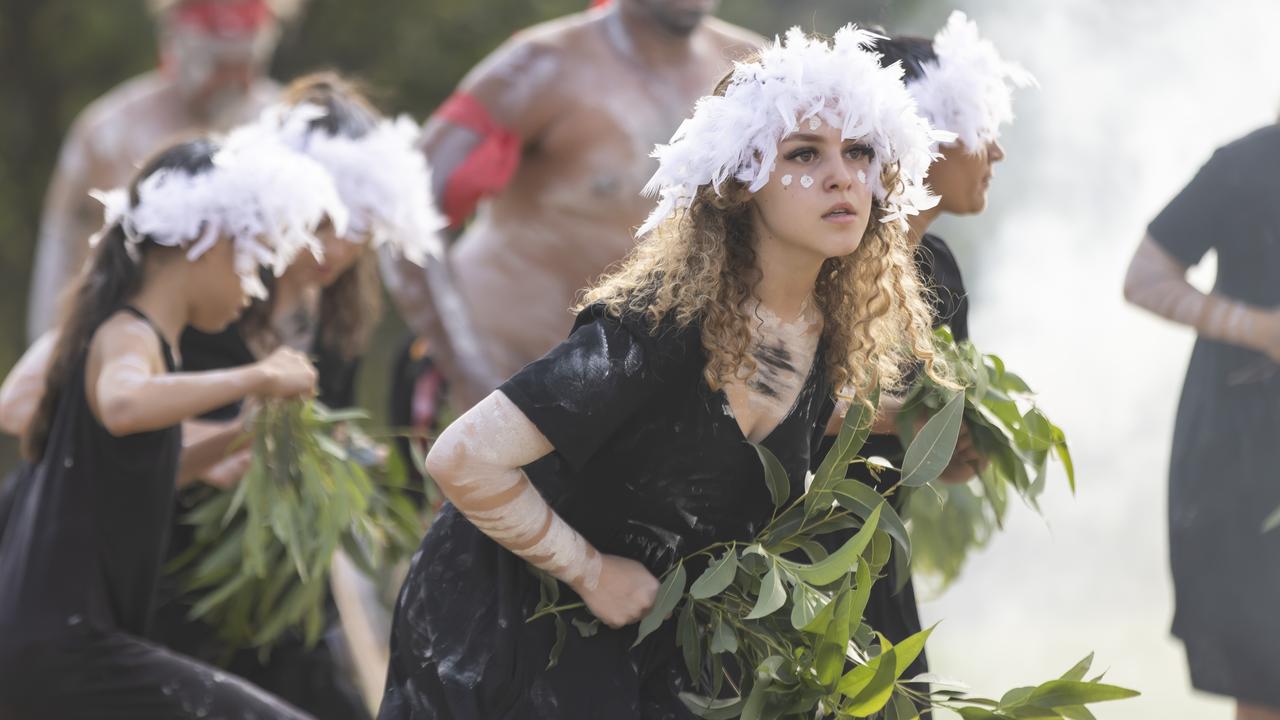 The WugulOra – meaning “one mob” – morning ceremony will mark its 20th anniversary at Barangaroo next year and aims to reflect on the importance of the world’s oldest continual living culture.

“Let’s have truthful conversations with each other about our history, and in moving forward we can walk together,” Australia Day Council of NSW deputy chair Yvonne Weldon said.

“The 26th of January is a date that impacts First Nations people. 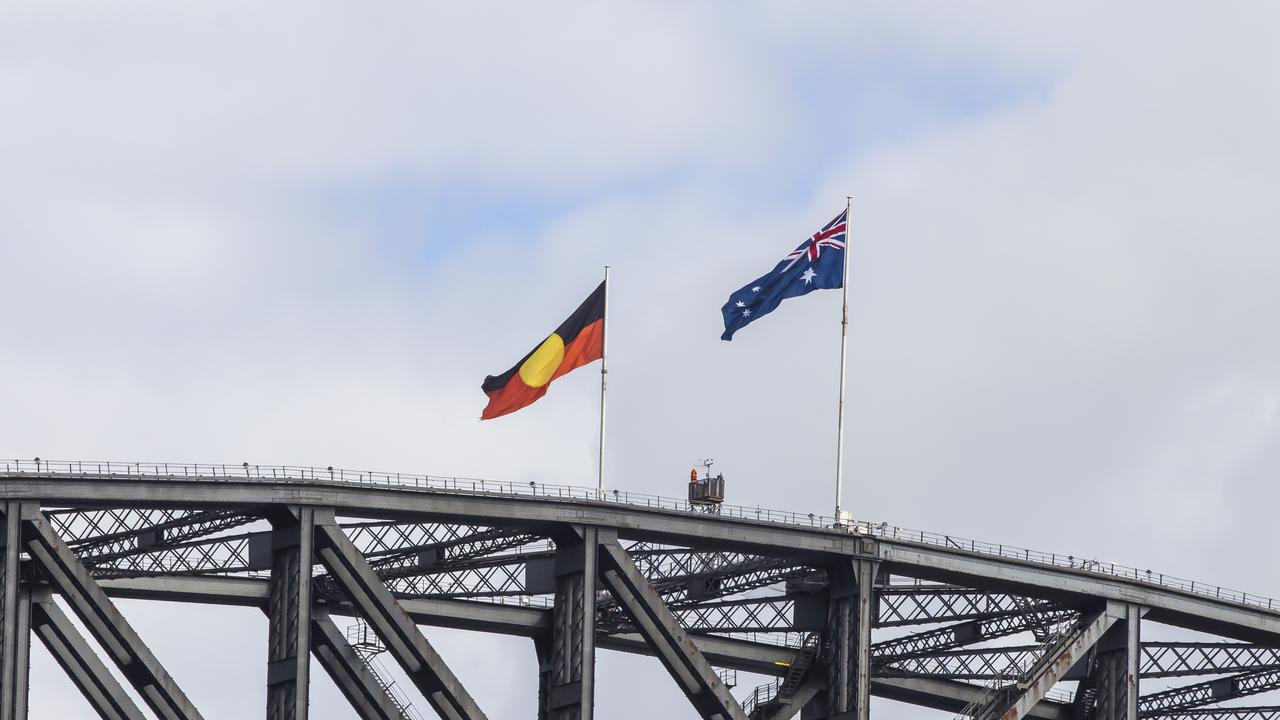 The Australia Day Council of NSW deputy chair said the day is a ‘continual reminder’ of pain. Picture: Supplied 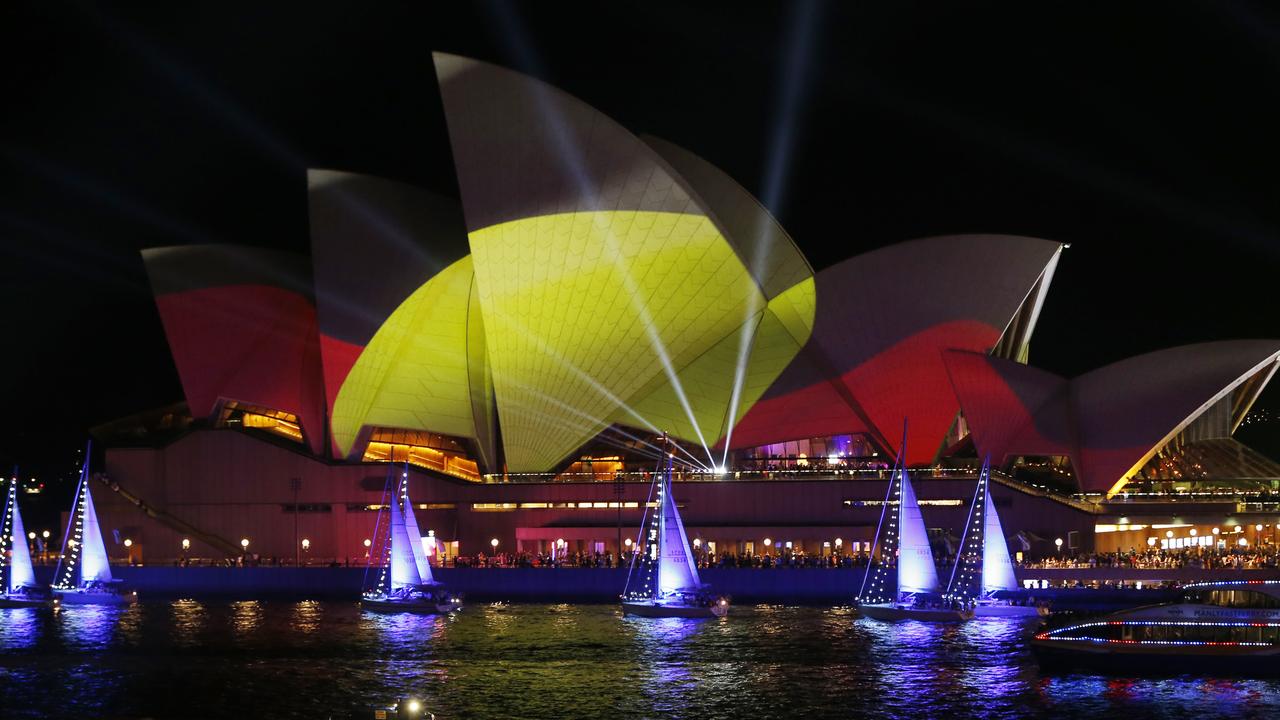 “It is a continual reminder of the pain and heartbreak of the changes that have taken place for all First Nations people.

“The date is about others having the recognition and ownership of the full flow-on effect of our history.”

Throughout the day, festivities will remain largely the same at the Sydney Harbour foreshore, where the usual harbour favourites will play out including the Harbour Parade, the Ferrython, the Tall Ships Race, Salute to Australia and aerial Defence Force displays.

Some of the nation’s best musical talent will close celebrations at the Sydney Opera House Forecourt while fireworks light up the sky and the Opera House sails display iconic Australian figures. 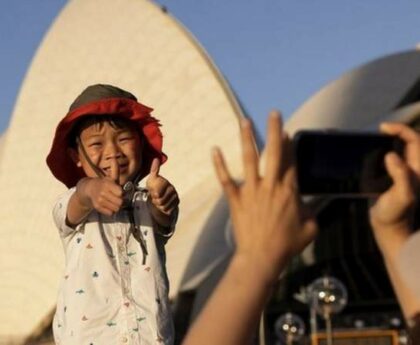