A campaign calling for non-Indigenous Australian property owners to pay a “weekly rent” to traditional landowners has been met with staunch opposition, with One Nation Leader Pauline Hanson leading the charge against the move.

The scheme, Pay The Rent, would work as a voluntary weekly payment to a body led by Aboriginal elders and managed without interference from the government.

The program, which has been quietly operating in Victoria, encourages non-Indigenous people to pay a percentage of their income to Aboriginal people out of respect for their ancestral land claims.

“Decisions about the distribution of money paid into this fund will be made exclusively by a Sovereign Body, composed of Aboriginal people from a range of clans and nations,” the Pay The Rent website states.

“That is, the money always and only belongs to Aboriginal people.”

Feminist author Clementine Ford and Greens senator and activist Lidia Thorpe are among high-profile identities who have voiced their support for the scheme.

However, the suggestion has also been met with harsh backlash, with Senator Hanson going as far as pushing others to sign a petition to “Stop the Rent Tax”.

A statement shared by the One Nation leader reveals her party “strongly condemns” the proposal for non-Indigenous Australians to “pay a race based rent tax”.

“The rent tax scheme would see millions of Australians thrown further into poverty as their rents balloon or families pay more on top of their ever-increasing mortgages” the statement read.

Ms Hanson’s statement branded the scheme “deeply flawed and unjust” and a “form of discrimination”.

“One Nation believes this proposal is a distraction from the real issues facing Indigenous communities, such as poverty, unemployment, and crime,” the party notes.

“Instead of proposing a controversial and divisive race-based rent tax, One Nation calls for Australians to unite as one country and reject the left’s pro-apartheid madness.

“This scheme is the worst type of discrimination, and it is not a solution to the problem of reconciliation between Indigenous and non-Indigenous Australians.”

At the time of publishing, the petition shared by Ms Hanson had received just over 400 signatures.

The movement has also been met with backlash online, with one person suggesting it was causing “madness and division” among Australians, while another branded it “extremely manipulative”. 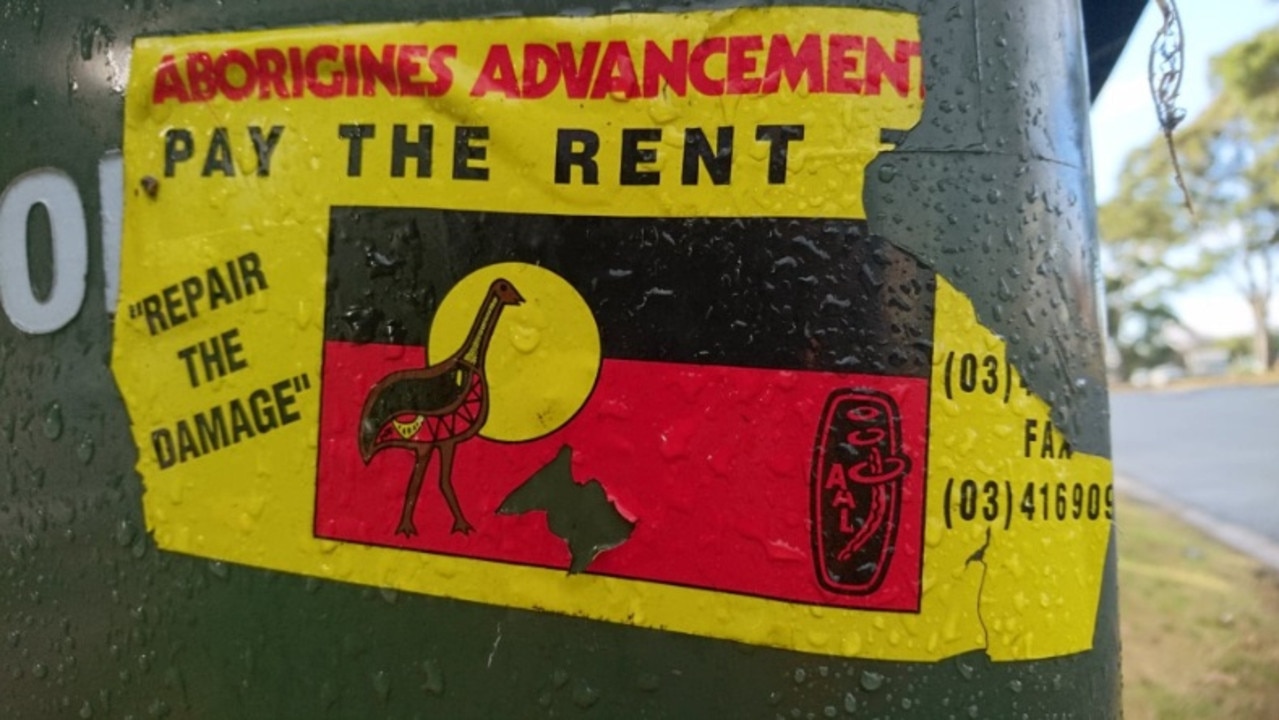 Non Indigenous Australians have been encouraged to make voluntary payments as part of a financial reparation scheme.

“It is this kind of stuff that makes people want to vote NO on the voice referendum,” one social media user said.

Another added: “It’s one thing to ask for contributions to programs that will assist in reducing Indigenous disadvantage, it’s another thing entirely to tell people they owe rent for being on land they had no choice in being on.”

Others suggested that multimillion-dollar companies should be the ones “paying the rent”, not the average Australian.

“We talk about paying the rent, but why the average person? Isn’t that in itself a racist policy? Why not the rich companies and individuals who make an extremely comfortable living off the back off Indigenous land? Bigger profit, and they SHOULD be the ones paying the rent,” one person wrote.

‘Not enough’ to only Pay The Rent

Under the voluntary scheme, decisions about the distribution of the money being paid would be made by a “Sovereign Body” made up of Indigenous people from a range of clans and nations.

“That is, the money always and only belongs to Aboriginal people,” the Pay The Rent website states.

Money collected would be injected into Indigenous populations to support in their covering of costs related to housing, health and education, while reducing the need for government handouts. 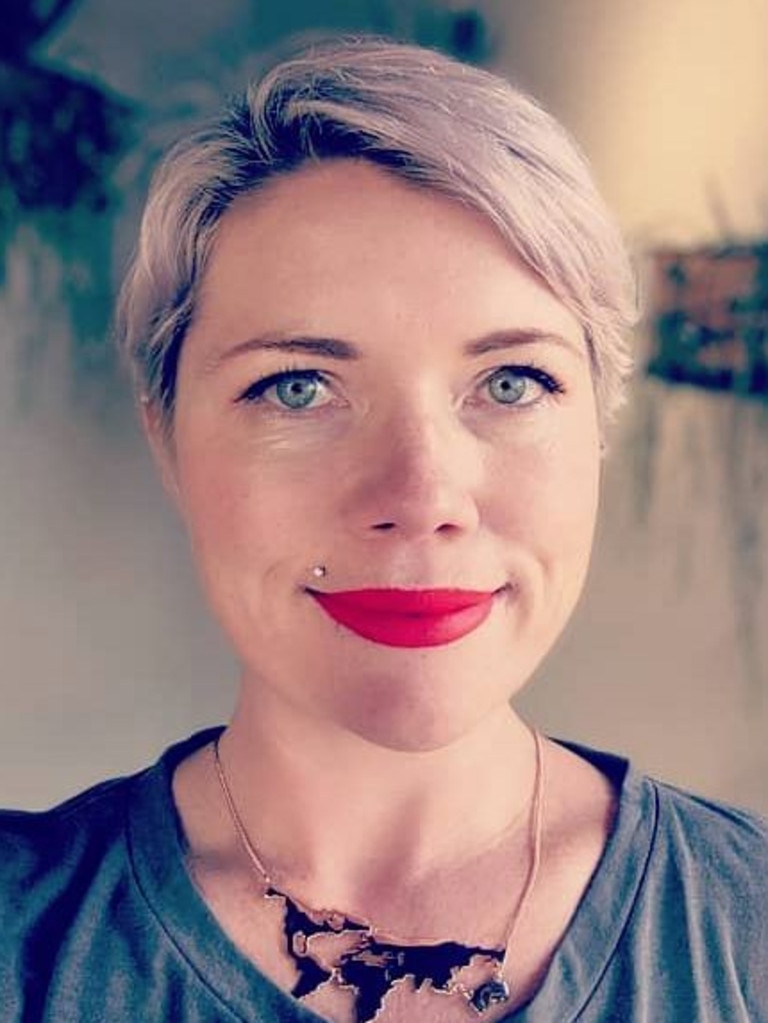 The scheme has broadly been considered a promising alternative to government handouts injected into struggling communities.

Clementine Ford was quoted on the website saying Australians needed to “stop paying lip service to decolonisation and start paying the rent to the first nations people”.

Lidia Thorpe said the program means there would be “no strings attached to government agenda”.

“It assists sovereign grassroots fight the many campaigns and struggles we face everyday,” she said.

The website also states that it is “not enough” for non-Indigenous Australians to only Pay The Rent, noting treaty, advocacy and solidarity with actions to defend and support land justice is also needed.

Cara Peek, a Yawuru/Bunuba woman and lawyer who co-founded Cultural IQ, an organisation providing culturally appropriate training in Australian businesses, said Australia was ready to have conversations about financial reparation.

“People are often looking to find a way to support Indigenous communities and acknowledge the historical nature of our lived experiences as first peoples,” Ms Peek told news.com.au.

“A Pay the Rent scheme is also quite poignant in that owning property is a privilege in this country, and as much as people may struggle with mortgages, many people can’t even get a mortgage or bank loan. That is the case for many Indigenous Australians.”

While previous schemes had been trialled only to later lose momentum, Ms Peek said there now was a “valid argument for a mechanism for reparation”.

“It would be one piece of the puzzle, mind you, but it’s something that could really enable people that can afford to do it, to make a contribution towards first people’s advancement,” she said.

“This nation is mature enough now to have these conversations. They may be robust conversations but they need to be had.”