A group of would-be thieves has been caught on CCTV attempting to break into a home on New Year’s Day.

Armed with a machete, a group of three masked intruders scope the property on Chatswood at around 3:30am.

The group began to work to get inside the property via a dog flap while the family inside were alerted to their presence. 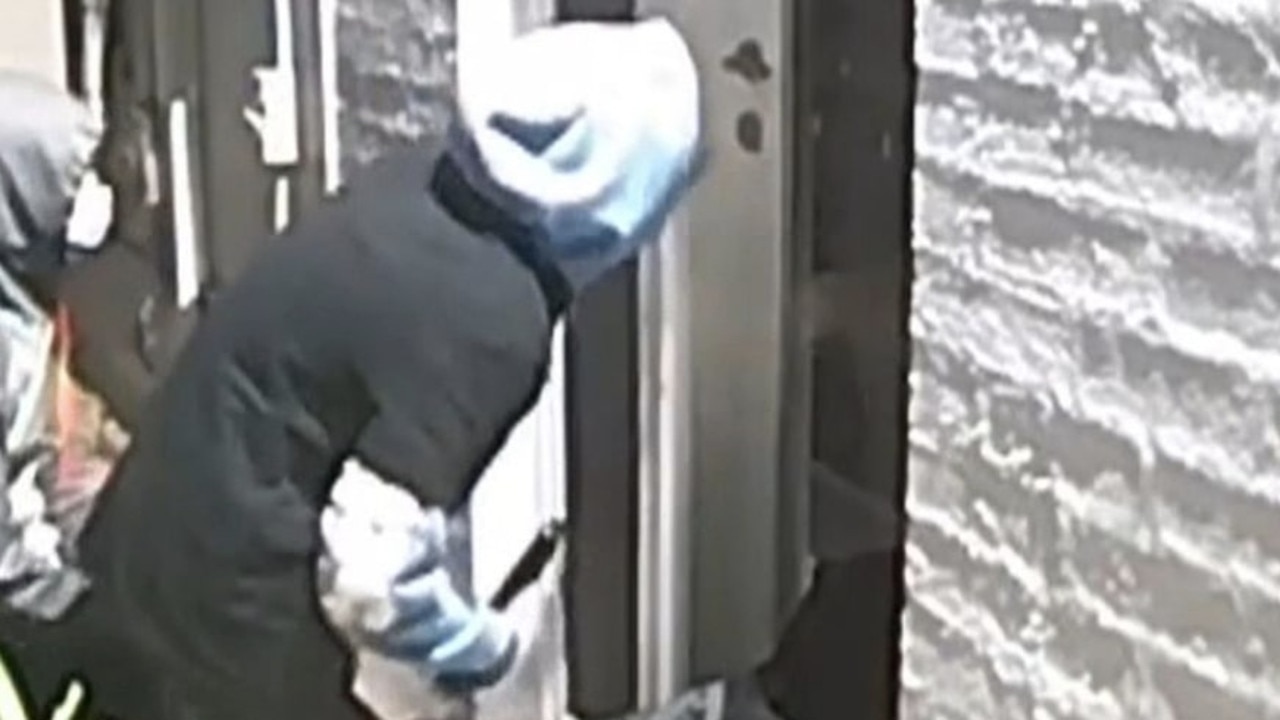 The would-be thieves were armed with a machete.

The family inside was woken to the horror outside after the group were picked up by the motion detection cameras and were forced to take measures to keep themselves safe.

“We did get all of our family into one room upstairs and barricaded ourselves into the one room, hoping they would be unsuccessful,” the father told 9 News.

He said his mind turned to the alleged murder of a Brisbane mother during a break-in last month. 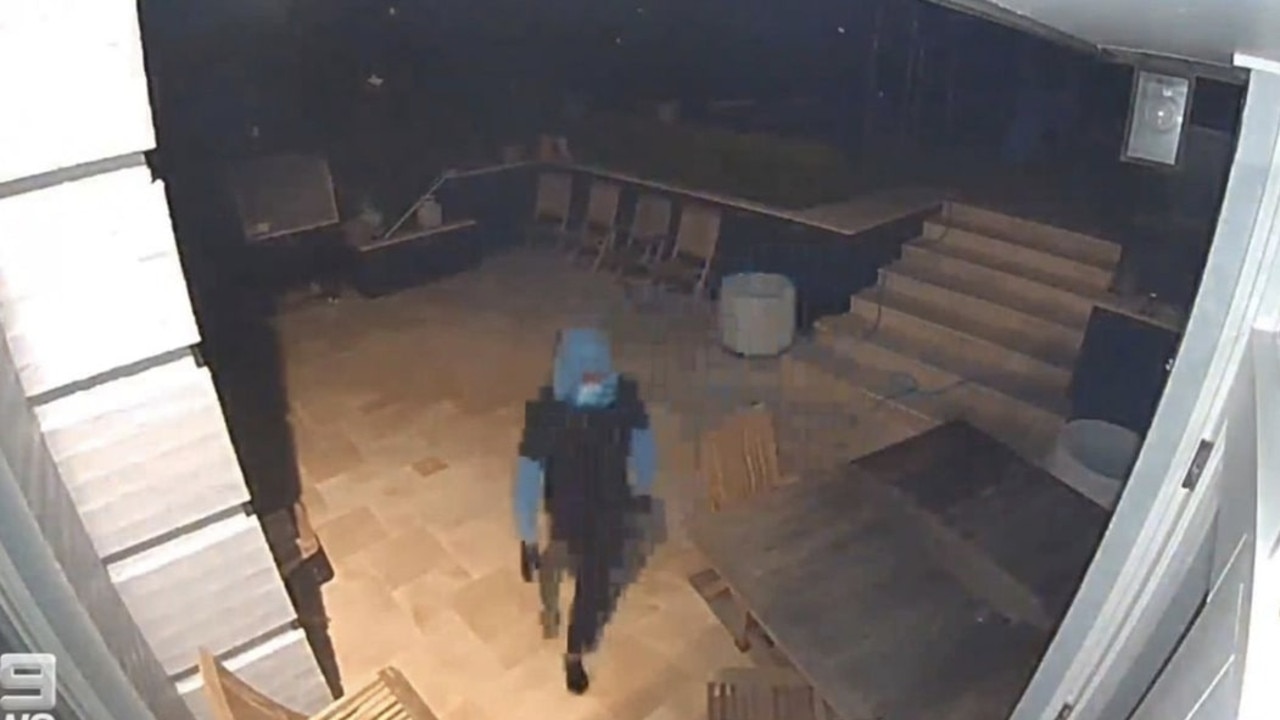 A 16-year-old boy was arrested after the incident.

“You immediately do think well what would be the consequences if they make it inside,” he said.

The family were forced to wait 8 minutes for police to arrive, with the group chased off by officers.

Two of the intruders made off in a stolen black BMW with police in pursuit through the lower north shore.

They called off the chase through Castlecrag “due to the manner of driving” with the pair last seen heading south on the Gore Hill Freeway.

“Despite extensive inquiries, the vehicle and the occupants have not been located,” police said in a statement.

Officers then spotted a teen running along Narooma Road, Northbridge, chasing him on foot before arresting him on Woonona Road.

The 16-year-old was taken to Chatswood Police Station, where he was charged with aggravated break and enter with intent-armed, and custody of a knife in a public place.

He was refused bail and appeared at a children’s court, where he was formally refused bail to next appear on January 9 2023.