McDonald’s is removing Diet Coke from its menus in Australia permanently.

The drink will cease to be sold at restaurants across the country when stock is sold out.

McDonald’s says customers now prefer other drinks such as Coke No Sugar instead of Diet. 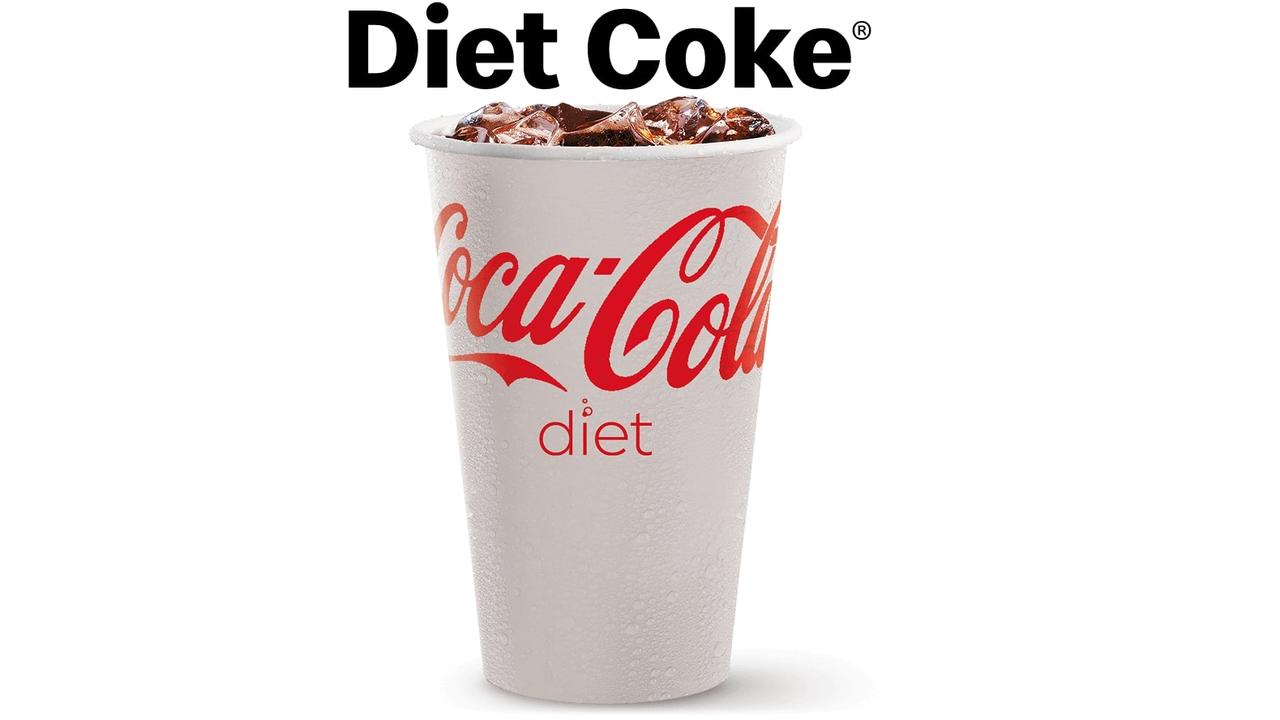 Diet Coke will be sold at McDonald’s stores until they run out of stock.

“At McDonald’s, we are committed to providing great-tasting, great-value food and drinks our customers know and love,” a spokesman said.

“We regularly review and evolve our menu to meet changing consumer tastes and preferences.

“In response to customer feedback and growing popularity for other low- to no-sugar beverages, McDonald’s will no longer offer Diet Coca-Cola across Australian restaurants from 11 January 2023.

“McDonald’s continues to offer a range of beverage choices for consumers, including Coca-Cola No Sugar, Sprite Zero Sugar and Frozen Coke No Sugar.” 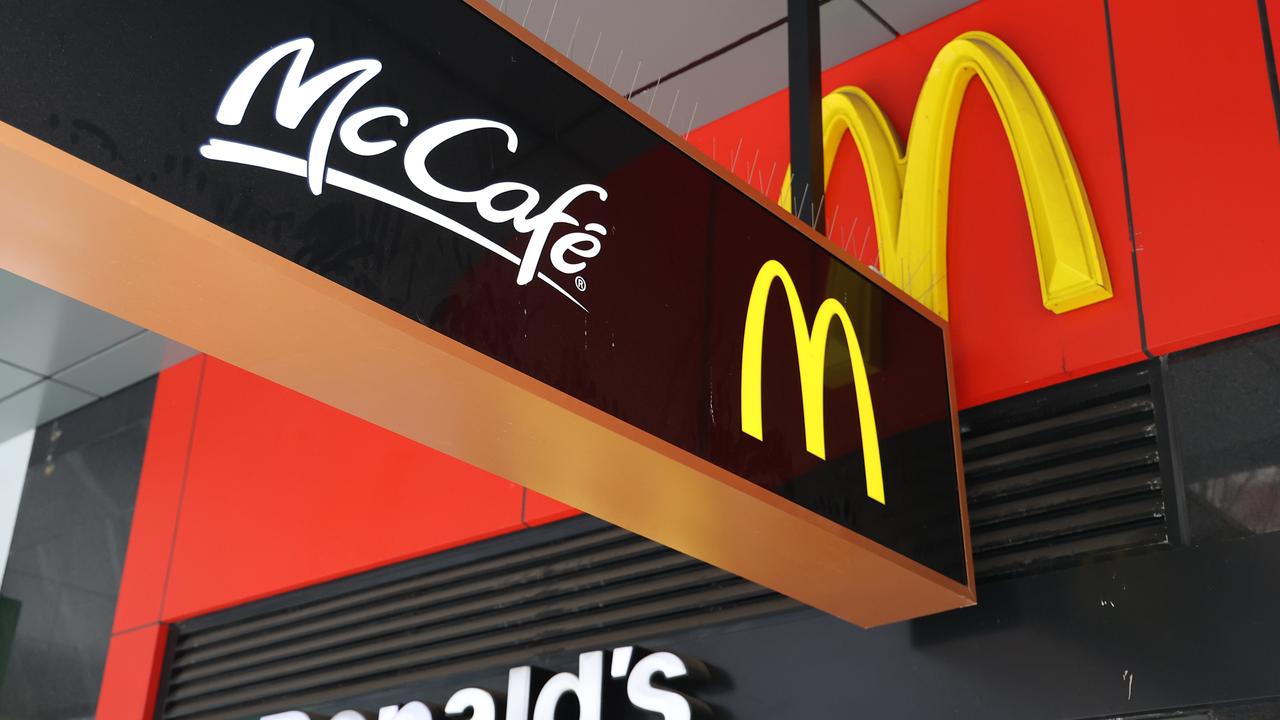 The move comes after McDonalds announces it will no longer sell the original Sprite, instead offering the no sugar version. NCA NewsWire / David Mariuz

“Nooo! I hate the taste of Coke and Coke No Sugar. I love Diet Coke. I don’t eat Macca’s that often but def losing a customer here,” one person said online.

“Another reason not to visit McDonald’s. I can‘t actually drink the Coca-Cola No Sugar varieties without some quite severe gastric problems. Diet Coke is one of the few soft drinks I can safely drink!” another said.

Others have brushed off the move.

It follows the decision to no longer sell Sprite in store in favour of the no sugar variety.

“McDonald’s Australia has recently moved to Sprite No Sugar across its restaurants nationwide,” a spokesman confirmed at the time.

“We look forward to hearing customer feedback on the new beverage option.”