A major investigation is under way after four fast-food robberies involving Macca’s and Hungry Jack’s restaurants occurred within 24 hours.

About 9.30pm on Sunday, January 15, three people attended a fast-food restaurant on Commercial Drive in Springfield, Queensland, armed with a firearm and knives.

Restaurant employees were threatened as the trio stole cash and then fled in a stolen 2003 white Ford Falcon ute (registration 120-FG7) in a northeast direction along Springfield Parkway. 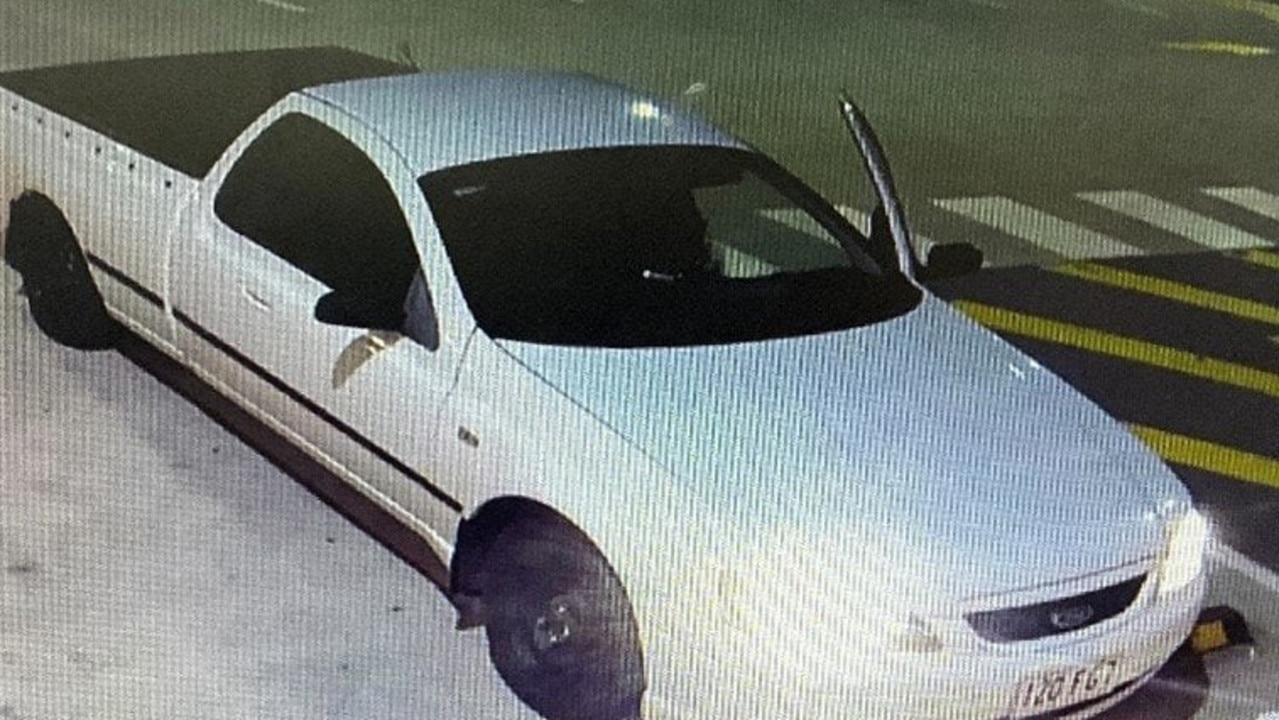 The trio is believed to be two males and a female, and police have released images of people they would like to speak to in relation to the incidents.

Three other fast-food businesses were robbed by the same trio the following evening between 9.15-9.40pm in Rocklea, Salisbury and Algester.

Employees were again threatened by the trio armed with a firearm and knives before cash was stolen.

A fourth offender waited outside in the stolen ute while the trio were inside.

The first robbery on Monday evening occurred at a business at the intersection of Granard Rd and Short St, Rocklea.

The second occurred at a Kessels Rd, Salisbury business and the third at a Beaudesert Rd, Algester fast-food outlet.

No employees were physically injured in the robberies. 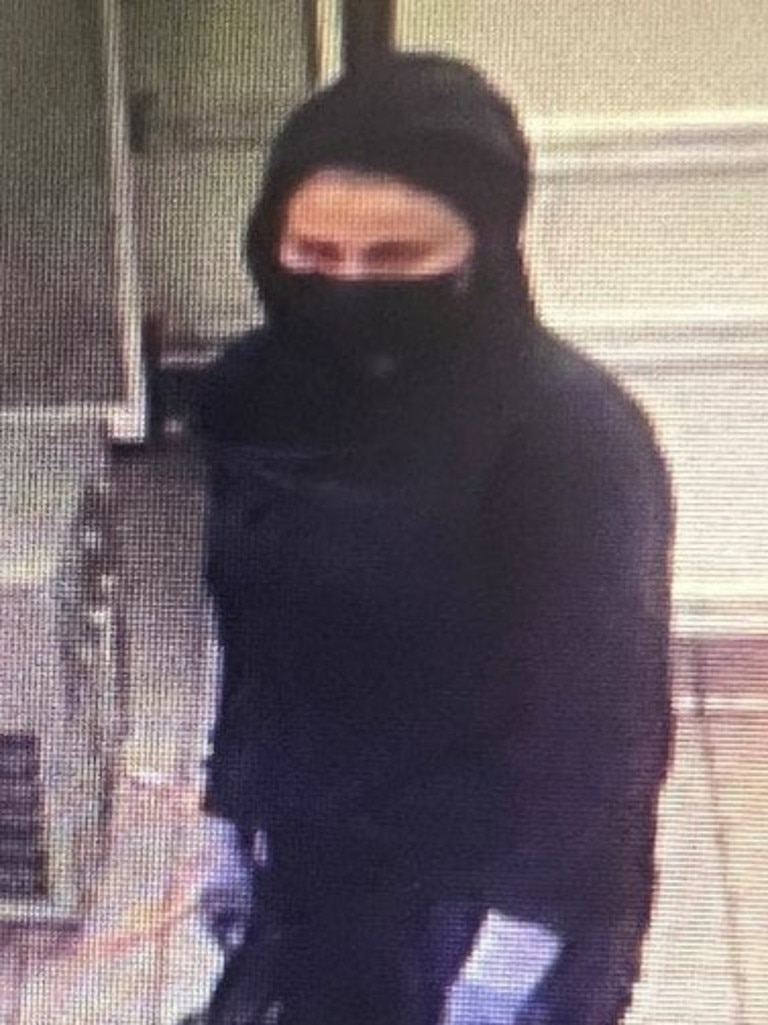 Police want to speak with this person. Picture: Qld Police 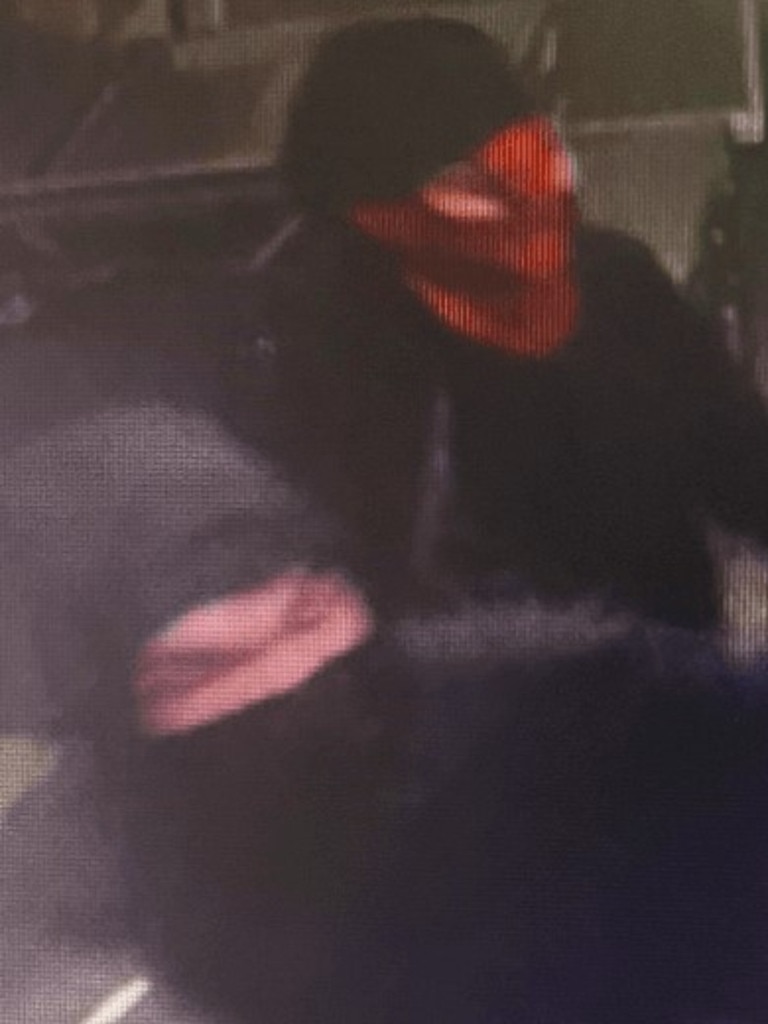 The white Ford ute was located by police at about 11.15pm after being abandoned near the intersection of Johnson Rd and Stapylton Rd, Heathwood.

Queensland Police are appealing for anyone who may have seen the ute in recent days to contact them and anyone with relevant dashcam footage to come forward.

Police are now alerting fast-food outlets in the area to be “extra vigilant” and to lock their doors and call police if they notice anything suspicious or see any suspicious people or vehicles.

They said extra patrols of the outlets were being conducted, and investigations by detectives from Ipswich and South Brisbane were ongoing.