Campbell – who used to be a tradie but stopped working when he won the lottery – sexually abused two girls, aged 16 and 17, at a park in Mount Barker, outside Adelaide, on November 7, 2021. 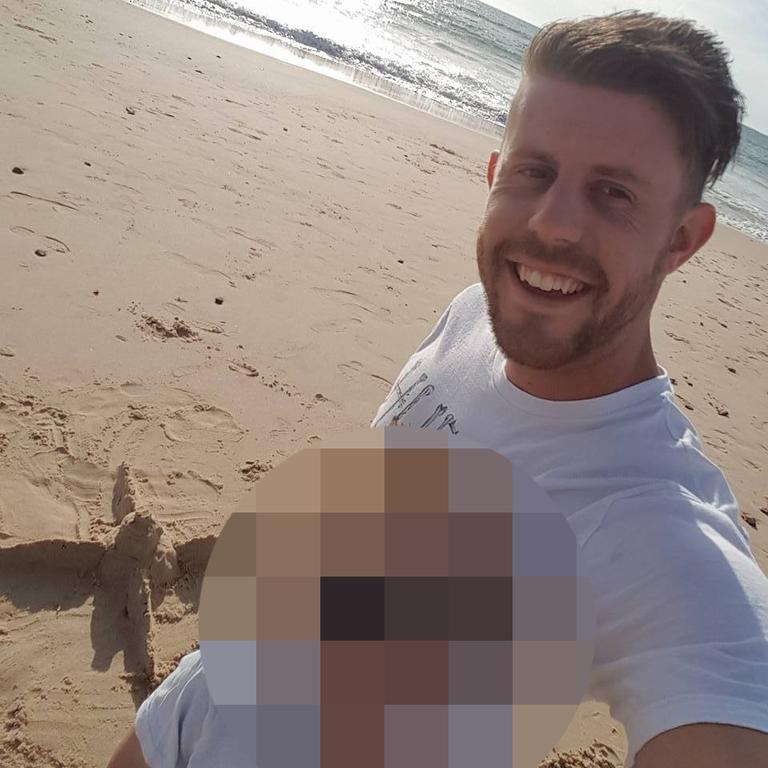 Lotto winner Matthew Campbell has been jailed for more than a decade for the abuse of two teenage girls and producing child exploitation material. Picture: Facebook.

He bought the girls 10 cans of Smirnoff took them to a secluded area of the park, where he kissed both of them without their consent.

When the 16-year-old left the area, he forced the 17-year-old to perform a sex act on him, despite her trying to push him away.

The younger girl twice came back, but Campbell carried on abusing the older girl once her friend left again.

Campbell was arrested in January last year. When police searched his phone, they found dozens of pictures of children being abused. Some were under the age of 14. 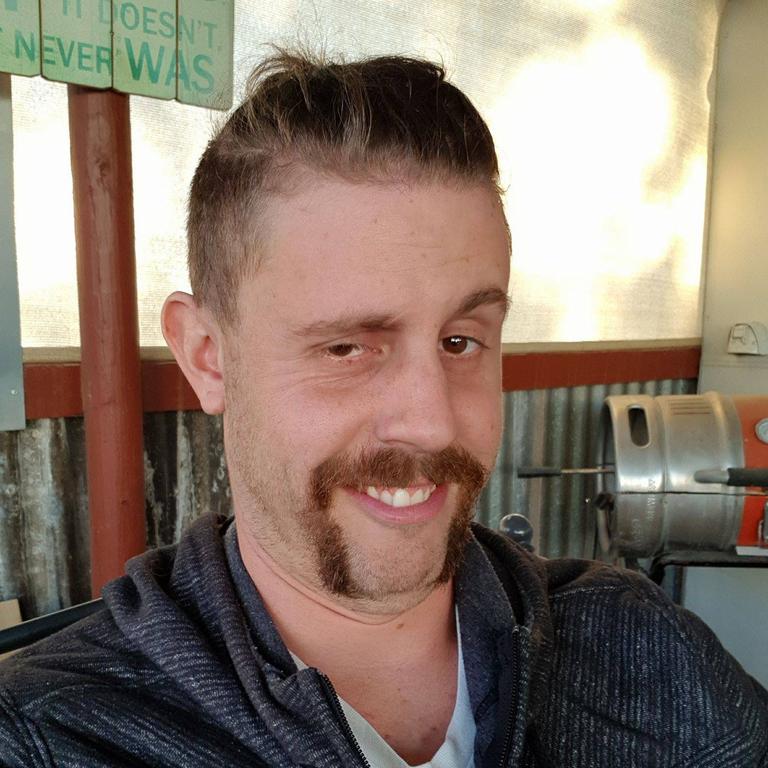 A psychological report showed Campbell had a ‘paedophilic disorder’.

“Your offending was predatory and brazen,” Judge Karen Thomas said.

The amount of money Campbell won on the lottery was not disclosed.