A key indigenous advocate says he fears reconciliation could be lost “forever” if the Voice referendum was to fail.

His warning comes as the Coalition threatens to withdraw its support of the Voice unless the Prime Minister gives more details about what it would look like.

The Opposition’s spokesman for indigenous affairs, Julian Leeser, said the government needed to listen to people who had questions and concerns about the Voice and the lack of available detail.

“The government is in danger of losing me, because I just don’t think that they’re listening, and I’m really trying to get them to listen to the reasonable concerns that people are raising,” he told ABC Radio.

“The Prime Minister says, I’ll look at all that’s there in the Calma-Langton report, but it’s clear the government is not adopting (that) report, and then he cherry picks some bits and pieces from the report he gets the detail wrong.” 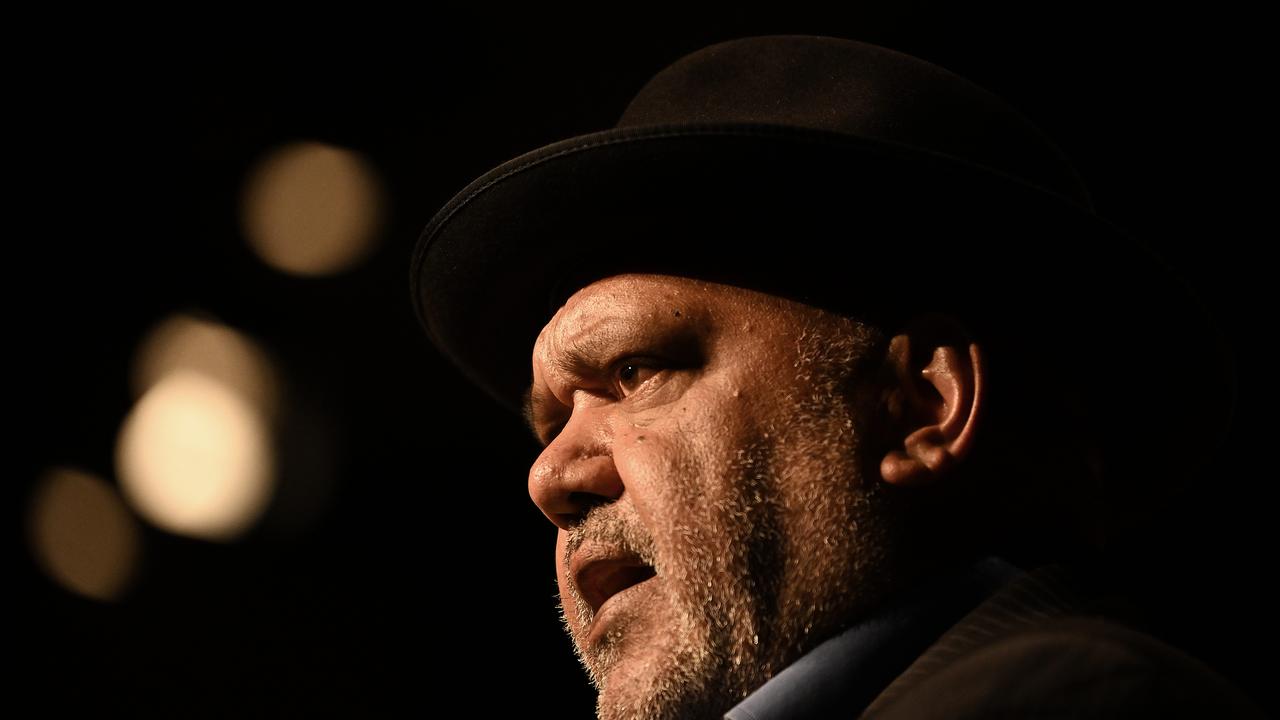 “This demand for detail is a diversion,” he told ABC Radio.

“I think that Julian Leeser (and) Peter Dutton … may be just choosing to play a spoiling game. I hope they are not.

“We’ve got to understand what is it stake here. What is at stake is the chance for referendum, and if this referendum is kiboshed through game playing and a spoiling game by the Opposition, we will lose the opportunity forever.” 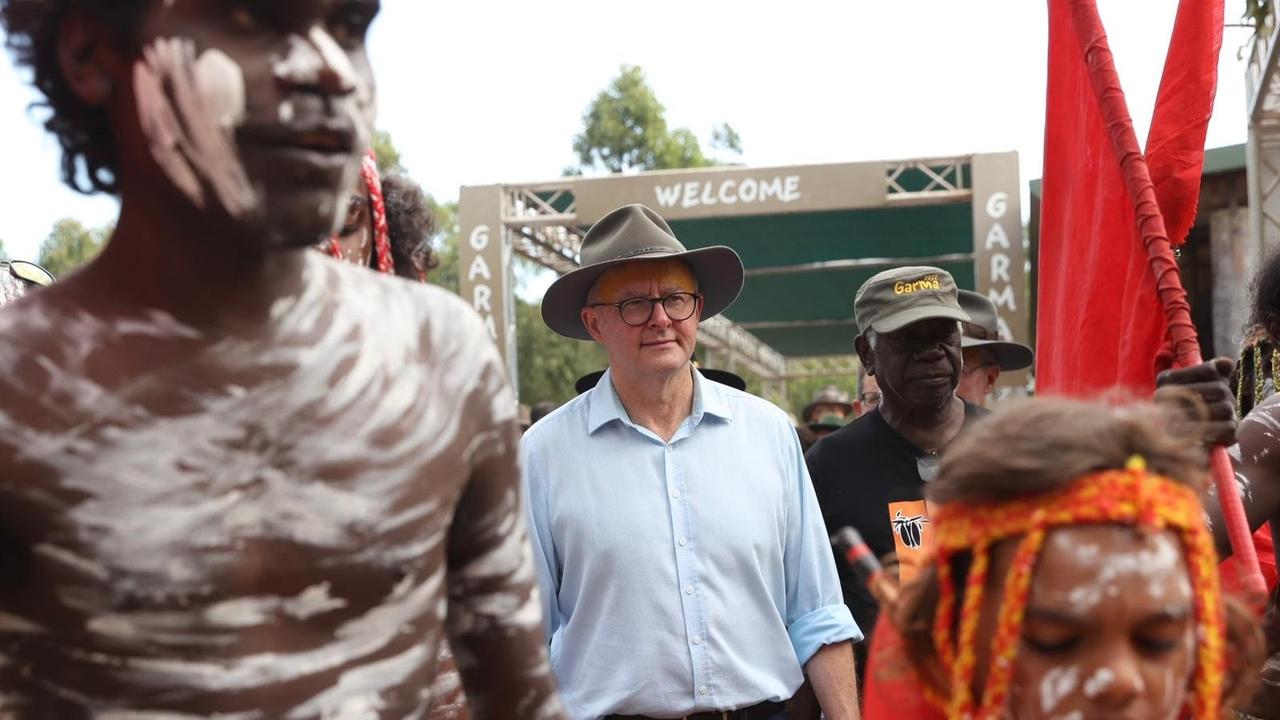 Prime Minister Anthony Albanese said conversations about detail were taking away from the core issue.

“There will be more detail being worked through the referendum working group, and that will be released. But let’s be clear, already – last July – I released what Australians will potentially be voting for – a draft question and draft constitutional change,” he told ABC News.

“That was something that was requested.

“There hasn’t been any suggested changes to that draft from the Coalition, and they have had more than six months to put forward constructively.”