A young girl has had her life saved by a bystander after she was pulled unconscious from a pool in Sydney’s west.

Paramedics rushed to the scene after the little girl was found in a pool at Merrylands Swimming Centre on Burnett Street at 3:35pm.

She was saved after bystanders noticed her in trouble in the water and used a pool noodle to bring her closer to the life guards. 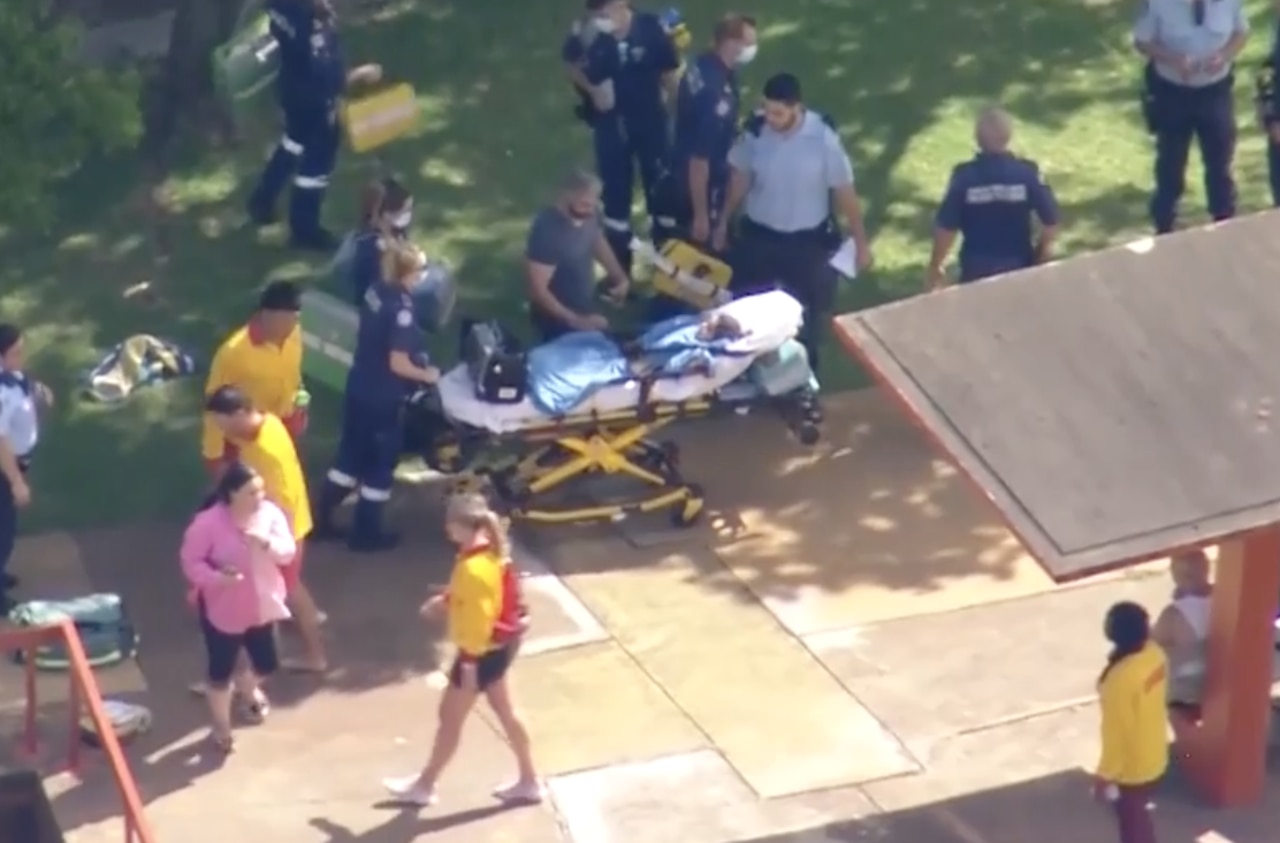 The little girl, believed to be age 4, became conscious after four rounds of CPR.

She was taken to The Children‘s Hospital at Westmead in a stable condition.

The life guards pulled her from the water unconscious and administered four rounds of CPR before she became responsive, according to NSW Ambulance Inspector Kevin McSweeney.

“When paramedics arrived, thankfully the girl was conscious and breathing,” he said.

“We just want to recognise the young fellow in the pool who was able to get help for the little girl.” 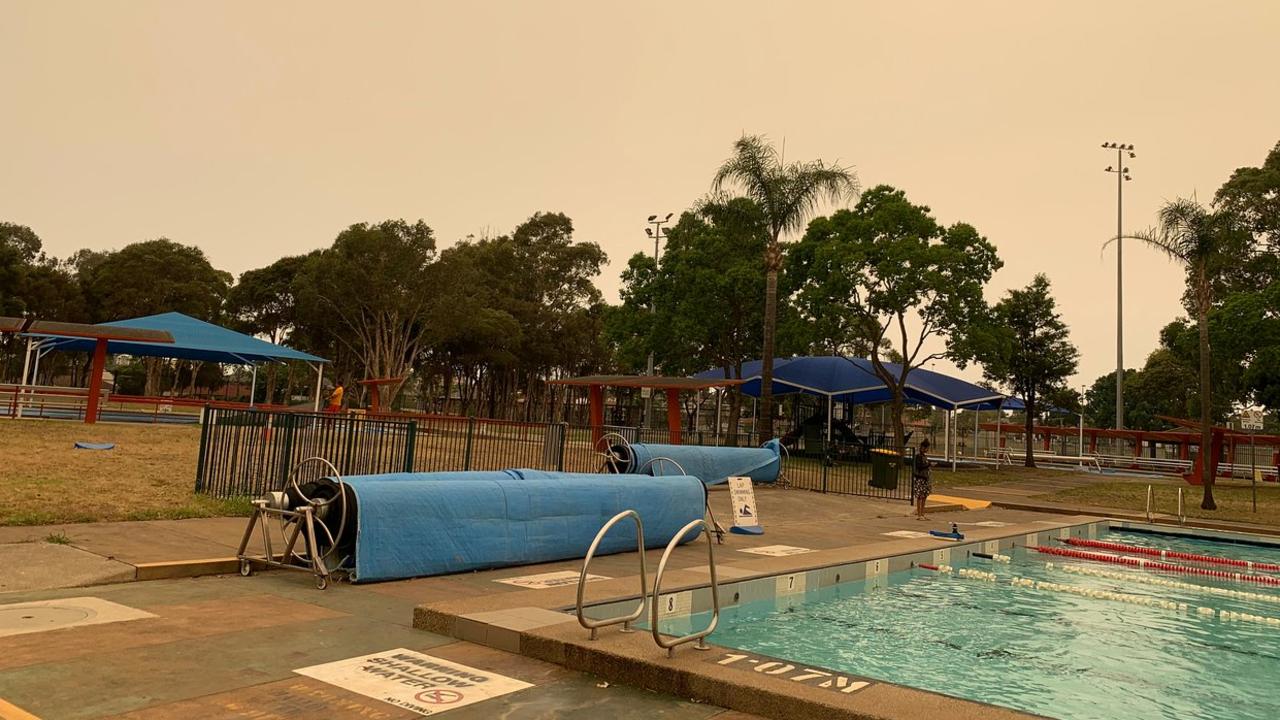 The little girl was found by bystanders who used a pool noodle to bring her to lifeguards. 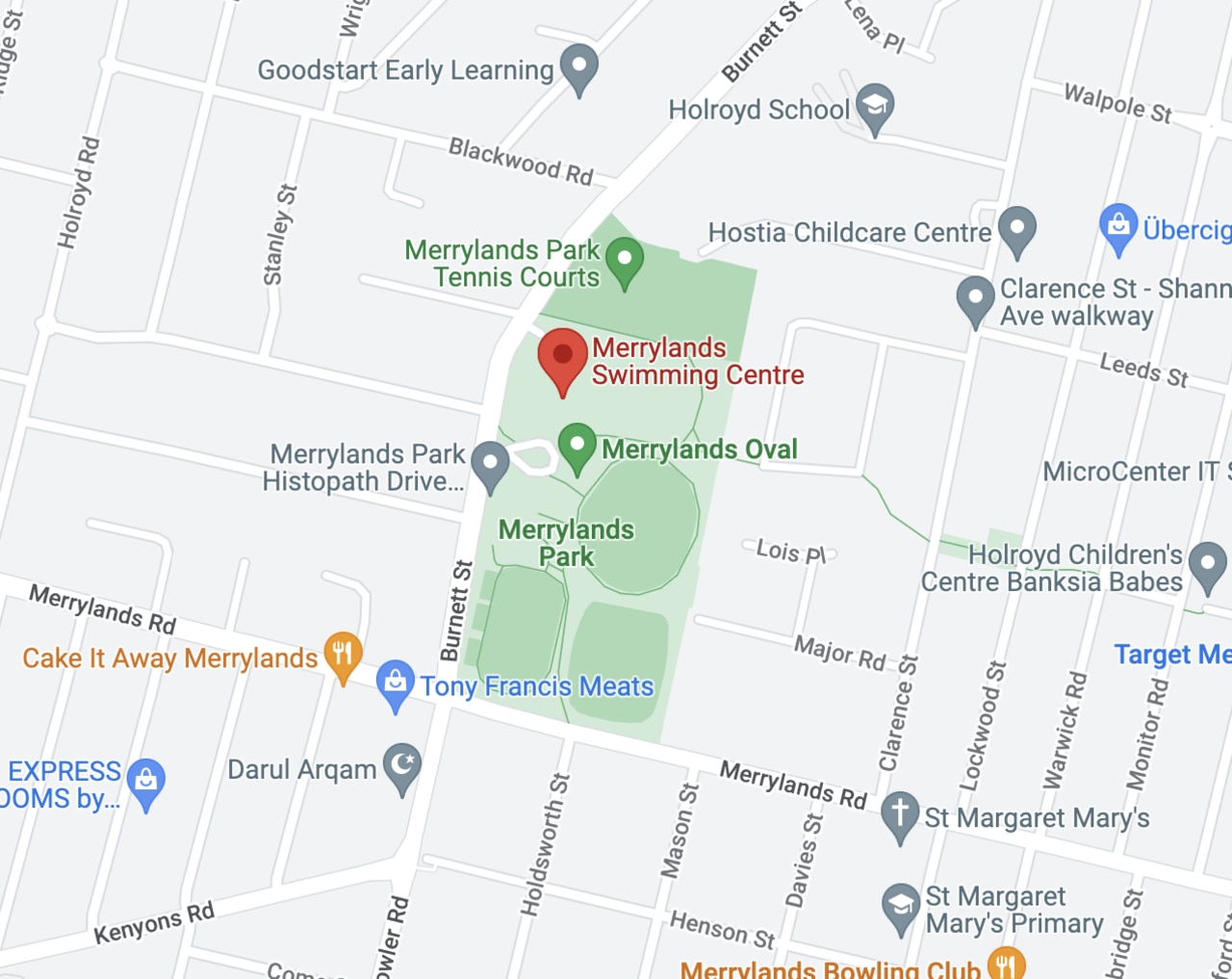 Paramedics then rushed to Burnett Street near Lena Place.

Paramedics then took her to The Children’s Hospital at Westmead in a stable condition.

“Water related incidents can often have a tragic outcome, but fortunately today had a happy

“We urge everyone to remain vigilant around water and to never take your eyes off your kids.”

Cumberland City Council which runs the pool has been contacted for comment.