Prosecutors have called on a Victorian court to overturn a “lenient” sentence which saw a father avoid jail over a Christmas Day crash which killed his two-year-old son.

On Tuesday, crown prosecutors appeared before the Victorian Court of Appeals to argue Christopher Browne should have been sentenced to jail.

The 33-year-old father was sentenced to a three-year community corrections order and ordered to serve 250 hours of unpaid community work after pleading guilty to dangerous driving causing death and conduct endangering persons.

In the County Court of Victoria in August last year, Judge Michael Cahill found there was a “statutory exception” to avoid imposing a term of imprisonment.

At the time, Judge Cahill said the suffering and loss Browne had brought upon himself as a result of his actions was “a punishment more than any court could impose”. 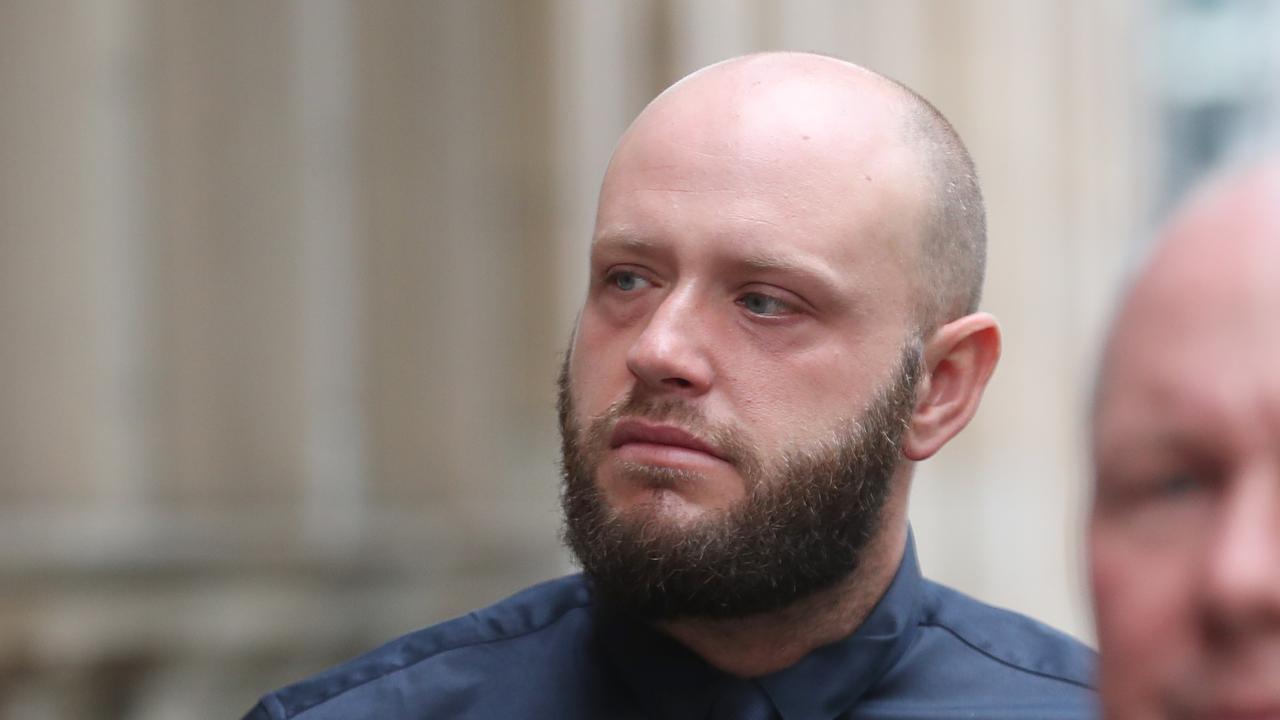 Christopher Browne was supported by his wife and loved ones at the Court of Appeals in Melbourne. Picture: NCA NewsWire / David Crosling

Browne’s two-year-old son, Lincoln, was sitting unrestrained on his knee while he performed doughnuts at the family’s rural property in Barnawartha North, near the NSW border, on Christmas Day in 2020.

He was driving at approximately 40 to 55 km per hour when the buggy overturned and crushed Lincoln’s neck at about midday.

The toddler died at the scene.

“This is deliberately doing burnouts in a vehicle that is notoriously not safe,” he said.

“In our submissions … there’s a serious degree of irresponsible behaviour.”

Mr Kissane said it brought the crown “no joy” to come to court and argue Browne should be re-sentenced to a term of imprisonment over the tragic incident. 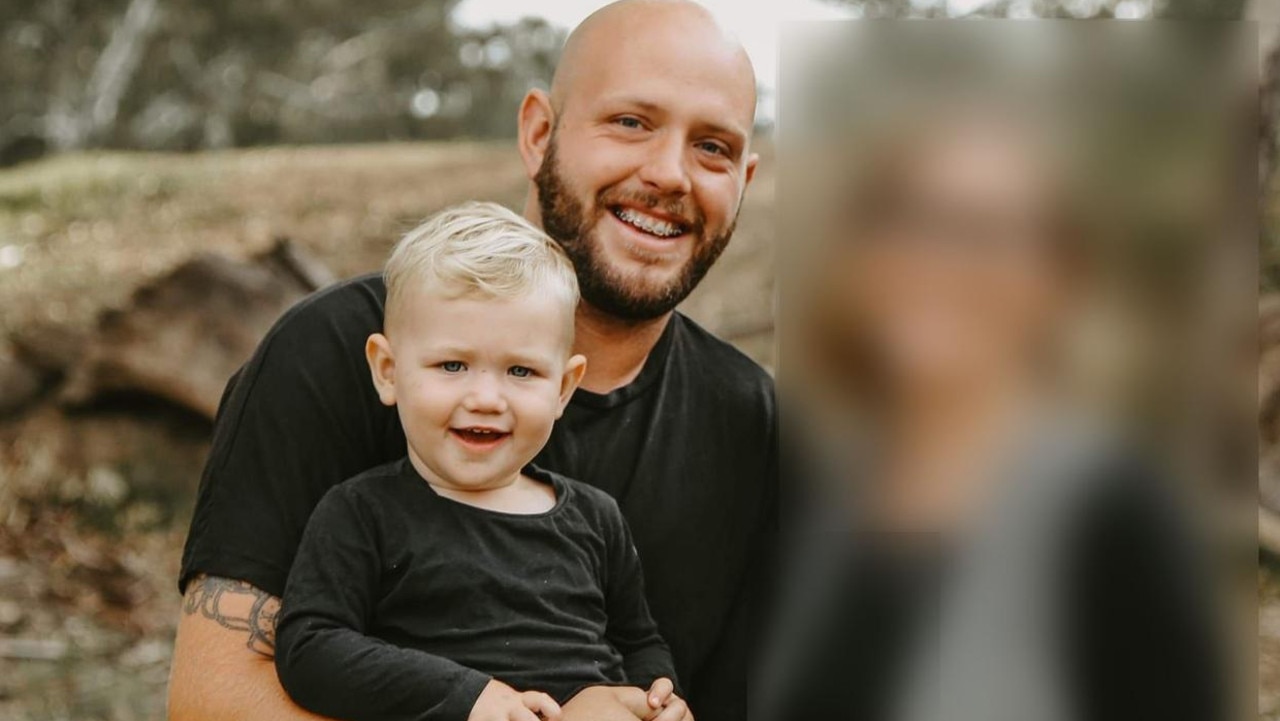 Christopher Browne with son Lincoln, who was killed in a crash at Barnawartha North on Christmas Day 2020. Picture: Supplied

“The question is, taking all of the factors into account, whether it is manifestly inadequate,” he said.

“We submit it (the offending) is within range for a community corrections order.”

Brown, he said, had taken direct responsibility for his behaviour and “candidly” told investigators what had happened.

Mr Gullaci took the court through the mitigating factors Judge Cahill had based his sentence on, including; his remorse, ownership of his mistake, post-traumatic stress disorder diagnosis and prior lack of a criminal record.

He told the court Browne had completed about 107 of the 250 hours of community work assigned to him and said imprisonment now would be more “onerous” because his wife was now pregnant with their third child.

“He and his wife are clearly traumatised by what occurred on Christmas Day a few years ago,” he said.

“In the five months since the sentence, he’s really gotten on with his life.”

A decision on the appeal was reserved to be handed down at a later date by Justices Emilios Kyrou, Terence Forrest and Maree Kennedy.